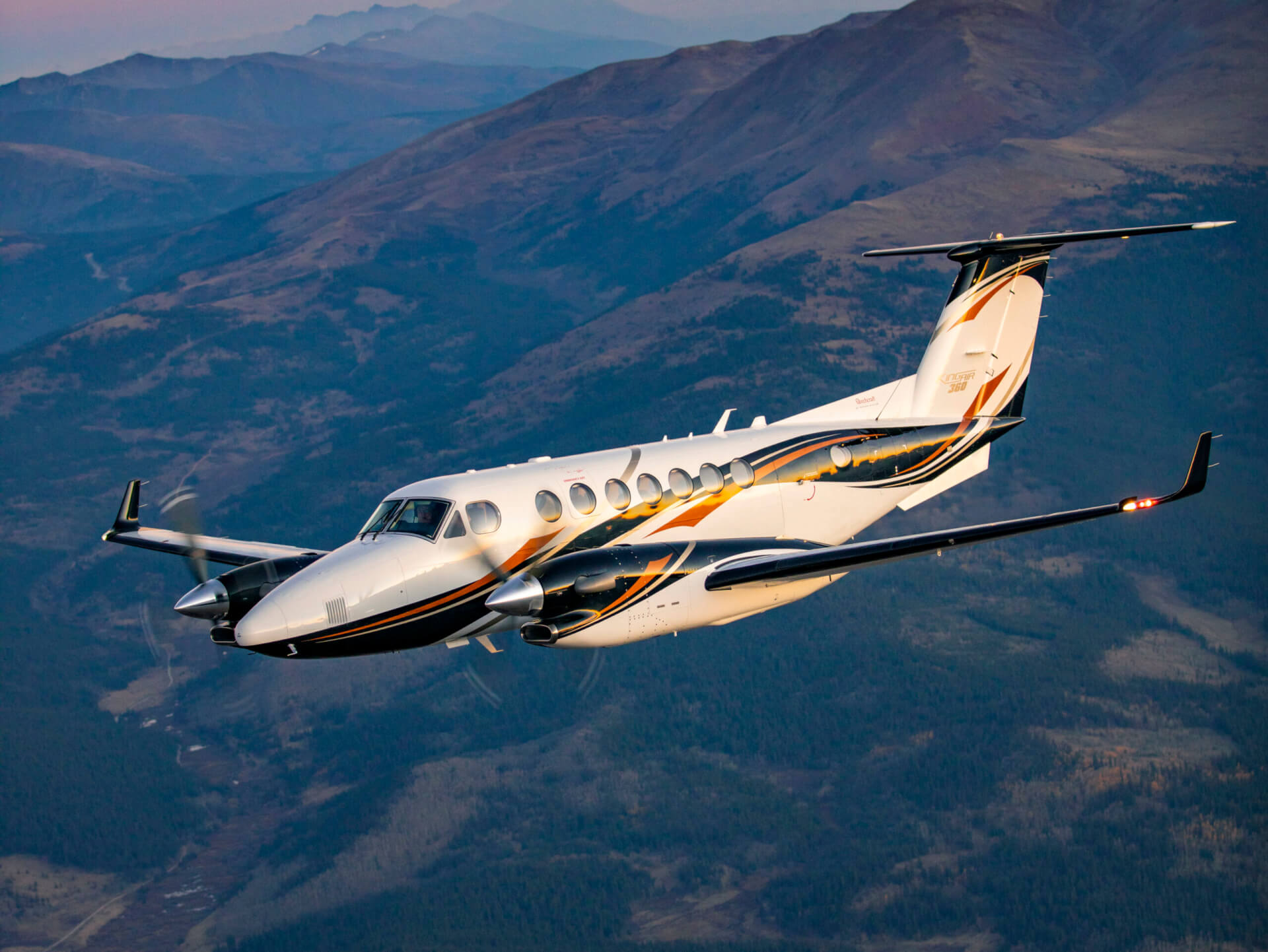 Textron Aviation is preparing to start deliveries of its Beechcraft King Air 360/360ER and King Air 260 in Brazil having been granted certification by the National Civil Aviation Authority of Brazil (ANAC).

Marcelo Moreira, vice president of sales, Latin America, said there are a total of 500 King Air turboprops already operating in the country, making it the second biggest market for the aircraft outside of the US.

The new aircraft, which offer the latest technology like autothrottle increased passenger comfort thanks to automatic cabin pressurisation, should prove just as popular he added.