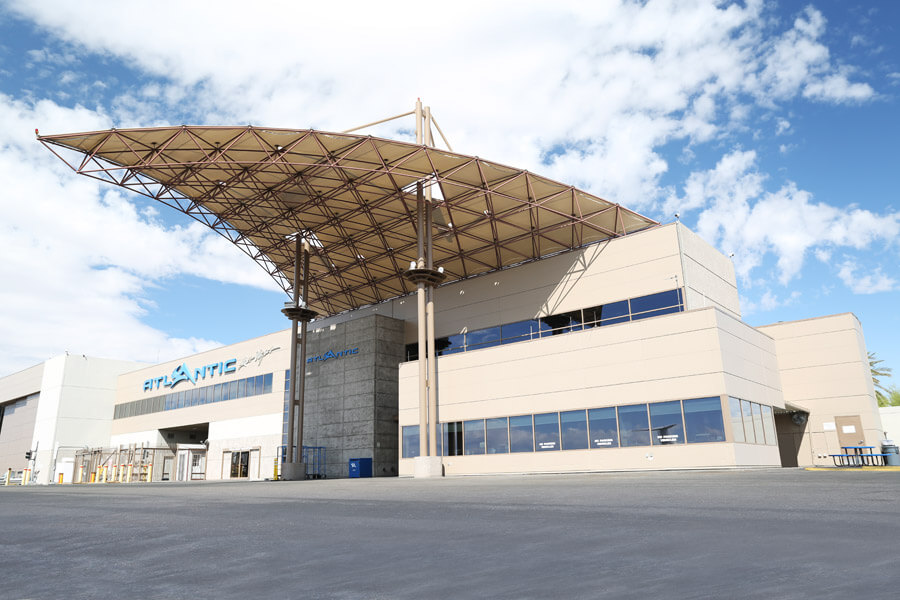 Macquarie Infrastructure Corporation and KKR today announced the signing of a definitive agreement for MIC to sell its Atlantic Aviation business to KKR for $4.475 billion in cash and assumed debt and reorganization obligations.

Atlantic Aviation operates one of the largest networks of fixed base operations (FBOs) in the U.S. providing a full suite of critical services to the private aviation sector.

The reorganization was approved by MIC shareholders on May 6, 2021 and is expected be completed shortly before the closing of the Atlantic Aviation sale.

The Atlantic Aviation sale is expected to result in cash proceeds of approximately $3.298 billion being available for distribution to unitholders after a disposition payment by MIH to MIC’s external manager of approximately $227 million.

The disposition payment was calculated in accordance with the Disposition Agreement entered into by and between MIC and the Company’s external manager on October 30, 2019.

The MIH board of directors is expected to authorize a cash distribution of approximately $37.35 per unit following closing of the transaction.

“We are proud of the robust growth Atlantic Aviation has achieved under our ownership which resulted in strong interest from prospective buyers during the sale process,” said Christopher Frost, chief executive officer of MIC.

“We are pleased with the outcome of the sale process and the unlocking of additional value for MIC shareholders.

“In addition to the timely closing of a sale of Atlantic Aviation our focus remains on successfully concluding the sale process for our MIC Hawaii business.”

“Atlantic Aviation has an outstanding reputation as a leading operator of critical aviation infrastructure across the U.S.,” said Dash Lane, Partner at KKR.

“With our focus on providing long-term capital to support the growth of high quality and resilient businesses, we are excited to invest alongside Atlantic’s experienced team and strong existing platform which we believe is well positioned to capitalize on multiple avenues of future growth.”

The sale of Atlantic Aviation is expected to close in the fourth quarter of 2021, subject to customary regulatory approvals and approval from MIC shareholders.

MIC expects to seek approval of the Atlantic Aviation sale at a Special Meeting of Shareholders to be conducted as soon as practical following clearance of the related proxy statement by the Securities and Exchange Commission.