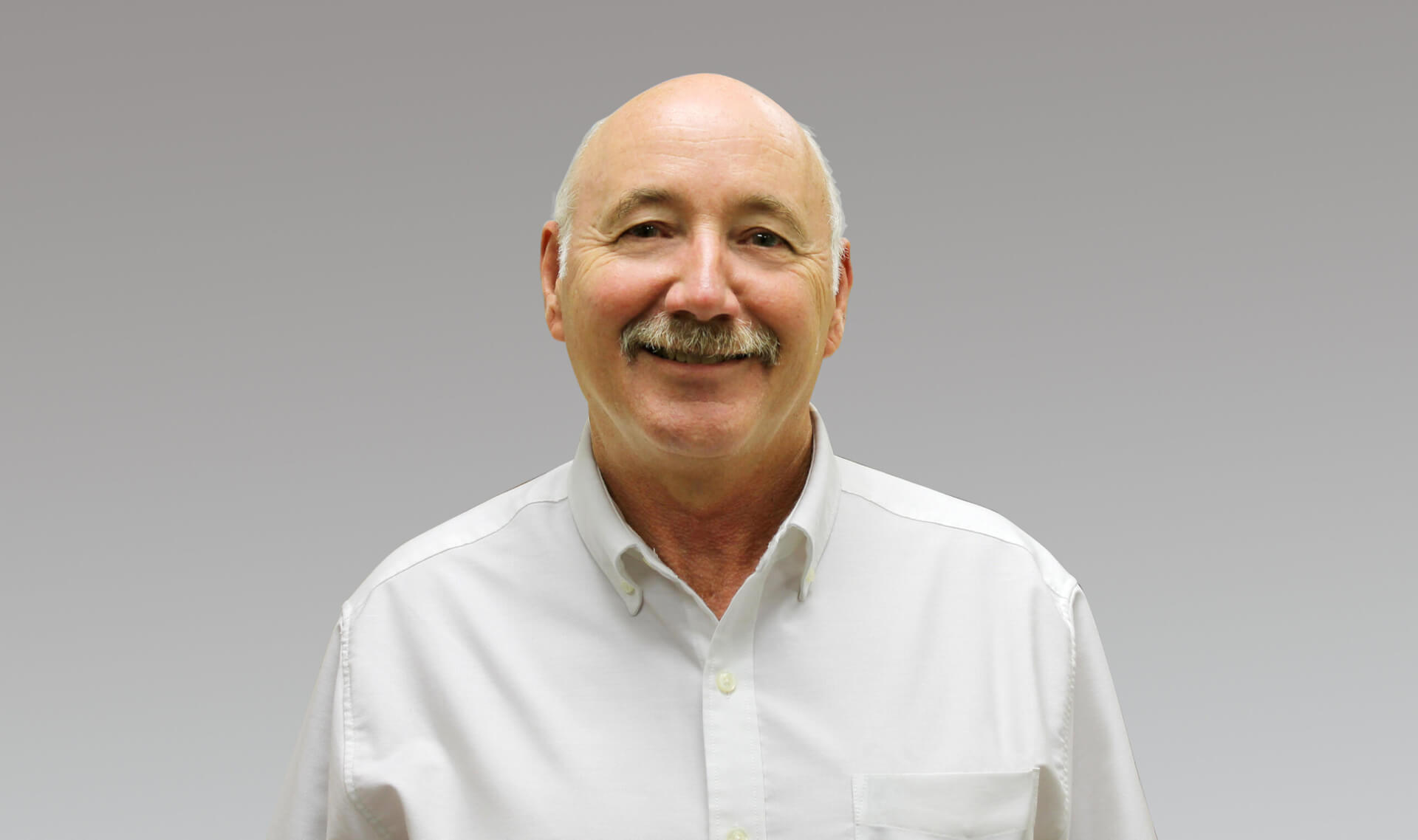 From his base at the company’s campus in Ardmore, OK, Stromski oversees regulatory compliance, conducts AS9110C audits and updates repair station manuals.

“I’ve been interested in King Aerospace for years, but the timing was never right to join its team,” says Stromski,

“I’m very happy to be part of this family-owned, employee and customer-oriented company. Its values align with mine, which includes going the extra mile to do things right.”

Supporting both corporate jets and VVIP aircraft enables small fleet operators with both classes of aircraft to turn to King Aerospace as a high-quality, but value-priced, turnkey solution.

The ability to both paint VVIP aircraft and provide interior refurbishment and maintenance give King Aerospace a competitive advantage.

It’s the only privately owned company to offer this capability, and one of only five suppliers worldwide to serve this market niche.

KACC also provides depot support services to King Aerospace Inc. (KAI), which has provided contractor logistics support (CLS) for the U.S. Armed Forces and government. KACC has been honored as a Boeing Supplier of the year for collaboration, and successfully completed the prestigious Boeing Mentor Protégé Program.

“He’s all about doing the right thing for the right reasons with the right attitude – even when no one is looking.”

Previously Stromski served as site manager for ACET Hawaii, where he supported C-40 (B737-700) aircraft and subsystems. He was the primary point of contact and interface with government program authorities and representatives. His wide-ranging career has included leadership positions with Viasat San Diego, Mokulele Airlines, Gogo, AAR Aircraft Services, Bombardier Aircraft Services and Premier Turbines.

“He will protect and maintain our quality at the highest levels.”