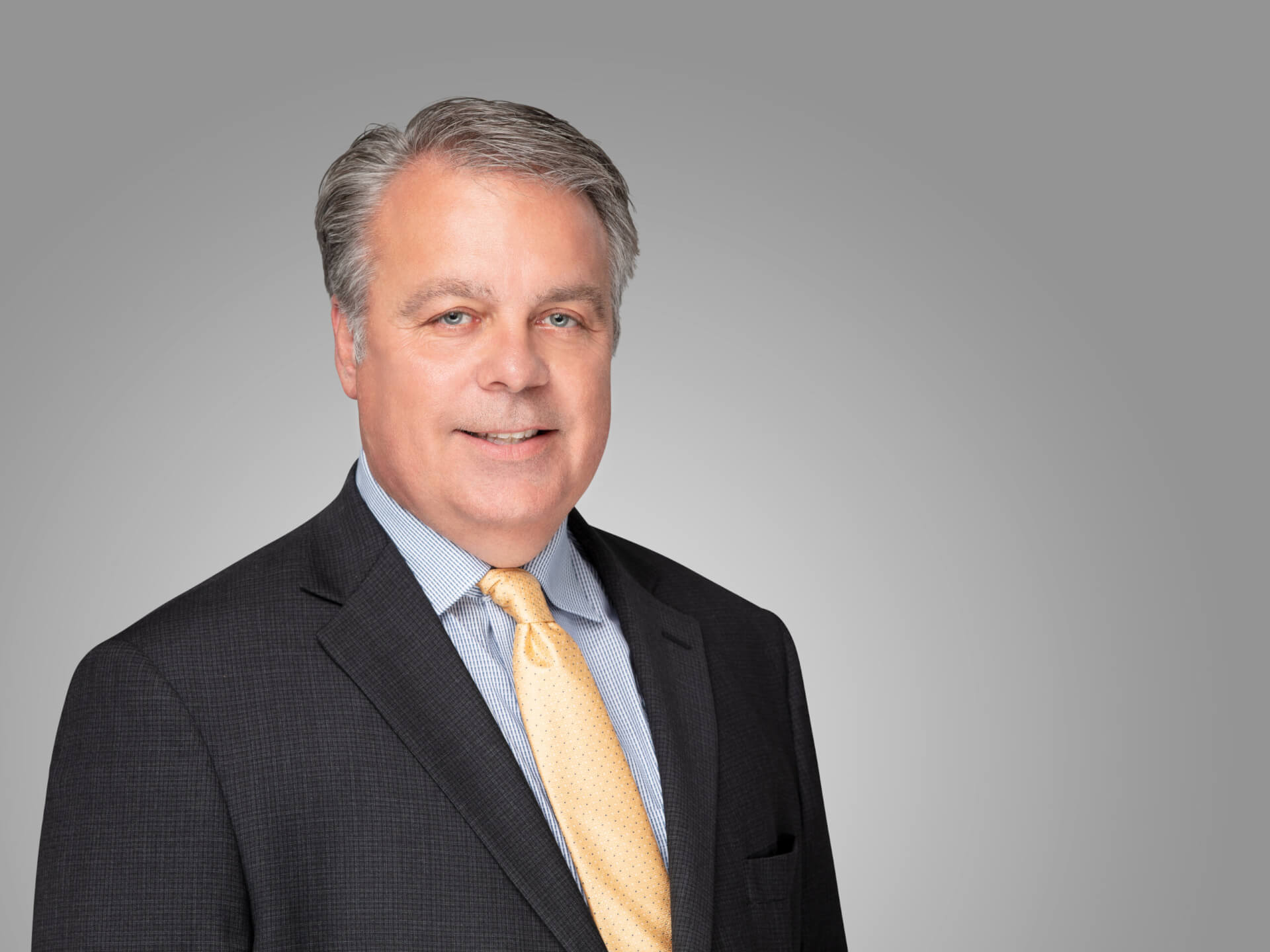 Brian Sinkule has been named chief financial officer of King Aerospace Companies, the parent company of King Aerospace, Inc. (KAI), a global operation that serves the U.S. military and government, and King Aerospace Commercial Corporation (KACC), a leading provider of VVIP and corporate aircraft services with a large campus in Ardmore, OK.

“His proven leadership within the aerospace and defense industries will help advance our ambitious goals and ongoing efforts to serve customers in the best way possible.”

In addition to overseeing the day-to-day operations of the finance department, he has responsibility for the ongoing vibrancy of King Kulture.

“As a bottom-line kind of person, I appreciate that King Aerospace stresses doing things right always, even when no one is looking,” says Sinkule.

“I feel honored and energized in my new role – helping grow our King Kulture and ensure it thrives.”

Sinkule previously served as the chief financial officer of the Greenville division of what is now L3Harris Technologies.

Prior to his role as CFO, Sinkule held rolls with increasing levels of financial responsibility at L3 Technologies, Raytheon and Chrysler Technologies Airborne Systems.

He began his career supporting Boeing completions and through the years advanced to the role of CFO of the ISR division of this top-tier defense contractor.

“Brian is an airplane guy who has been in the trenches throughout his career,” says King Aerospace Chairman and Founder Jerry King.

“He’s done it all – from VVIP completions to ISR aircraft integration and missionization.”