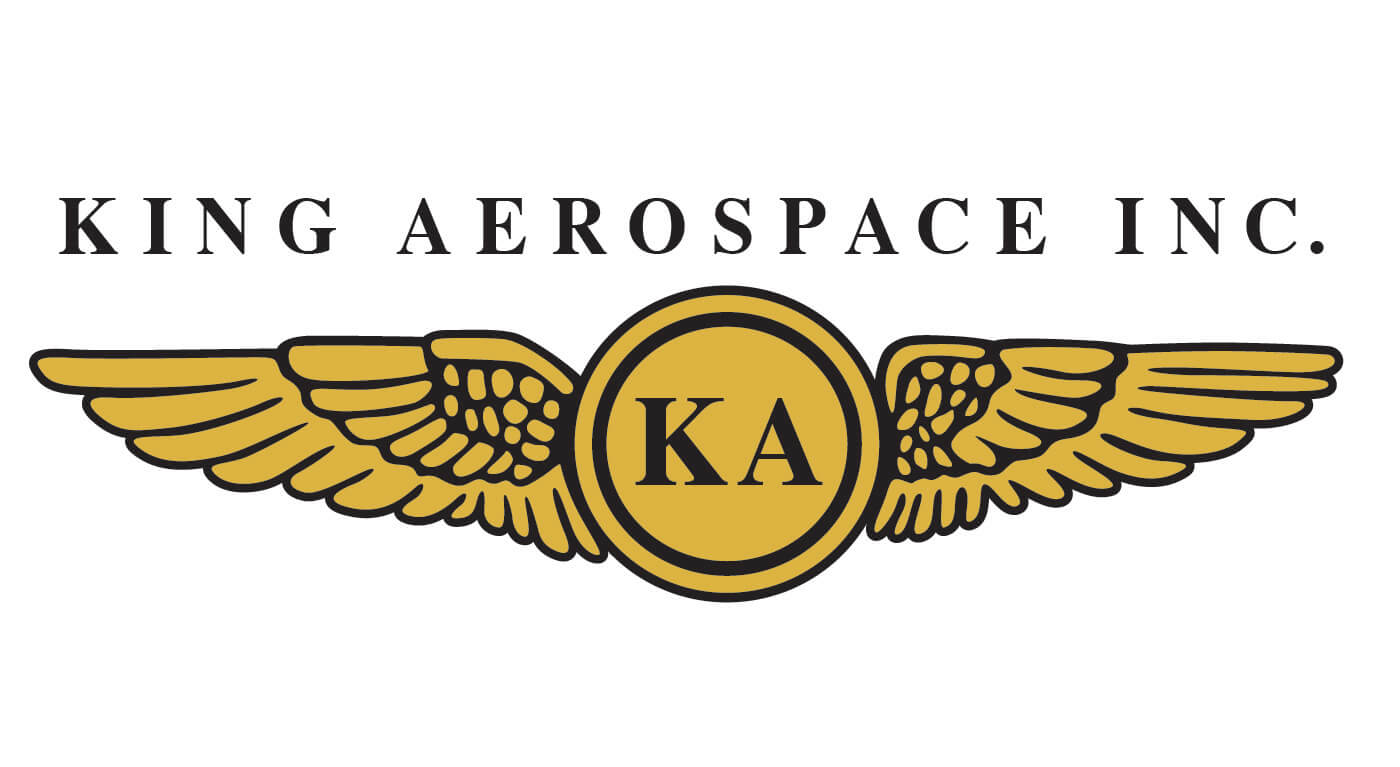 These include everything from upgraded airborne defense systems to next-generation information systems.

The facility, which will be called KACC ARK, will also provide maintenance, installation, program management and VIP interior refurbishment to accompany these specialized modifications.

“Everything came together to make this opportunity right for us,” says King Aerospace President Jarid King.

“This carefully planned growth broadens our support for customers and gives us the chance to touch even more lives.”

In preparation of King Aerospace’s occupancy, the hangars have undergone significant upgrades.

A New Lease on Life

The hangars had been dormant for years following the closure in 2004 of the employee-owned Ozark Aircraft Systems (OAS), the North American maintenance center for International Lease Finance Corp.

Initially OAS provided engineering, modification and maintenance for a variety of aircraft and custom-built interiors for VVIP aircraft such as Boeing Business Jets.

“These hangars make us feel like the proud parents of twins,” says Jerry King, King Aerospace founder and chairman.

“We see the possibilities and will be good stewards so we fully realize their potential. We’re working to keep them well fed. We do this out of love and are proud of them already.

“These hangars were on my radar screen even before they were built back in 1998 and I was at Associated Air Center.

“I guess part of me always felt fated to be part of their journey.

“They’re an important part of our family now.

“The interest we’ve seen in the market gives us confidence that we’re the right team in the right place with the right services.”

Both private and government entities have approached King Aerospace about highly specialized and advanced aircraft systems integration and modification projects, but confidentiality requirements preclude sharing those.

The hangars have access to XNA’s 8,800-foot runway and benefit from an air traffic control tower, 24/7 gated security and firefighting protection.

“I am thrilled this is working out for both King Aerospace and the highly skilled aviation workforce that never left this region after the closing of Ozark Aircraft Systems,” says former OAS CEO Dennis Davis.

“They not only love this business, they have an unrivaled quality of workmanship, work ethic and craft. This world-class facility is purpose-built for the kind of work King Aerospace plans to do.

People interested in employment at King Aerospace ARK can apply at https://kingaerospace.com/careers.