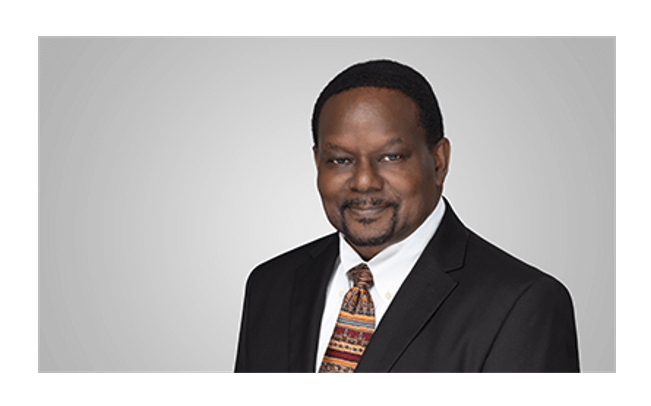 “He feels like a member of the King Aerospace family already. He’s going to make us even stronger.”

Orr works closely with the management team to ensure the needs of the team are met and to preserve and advance King Kulture.

This servant-leader philosophy includes Cornerstone Principles designed to foster excellence, deliver value in everything, and give more than take.

“The opportunity to build on King Aerospace’s legacy of God, Country and Family drew me to this position,” says Orr, who is based at the company’s home office in Addison, a suburb of Dallas.

“Its spirit of teamwork and commitment to achieving the mission – whatever the odds – surpass anything I’ve experienced.”

Orr comes to King Aerospace with more than 30 years of human resource leadership in aviation and nonaviation industries.

He earned a bachelor’s degree in accounting/finance from Texas Lutheran College and a master’s in finance from Webster University.

“I am honored that Warren joined us, because he shares our values and principles,” says Founder and Chairman Jerry King.

“He understands how to take care of people. I’m confident he’ll be a great addition.”

Orr will design, implement and evaluate programs to attract, retain, reward and motivate top talent and top performance and to help position King Aerospace as an employer of choice for people leaving the military.