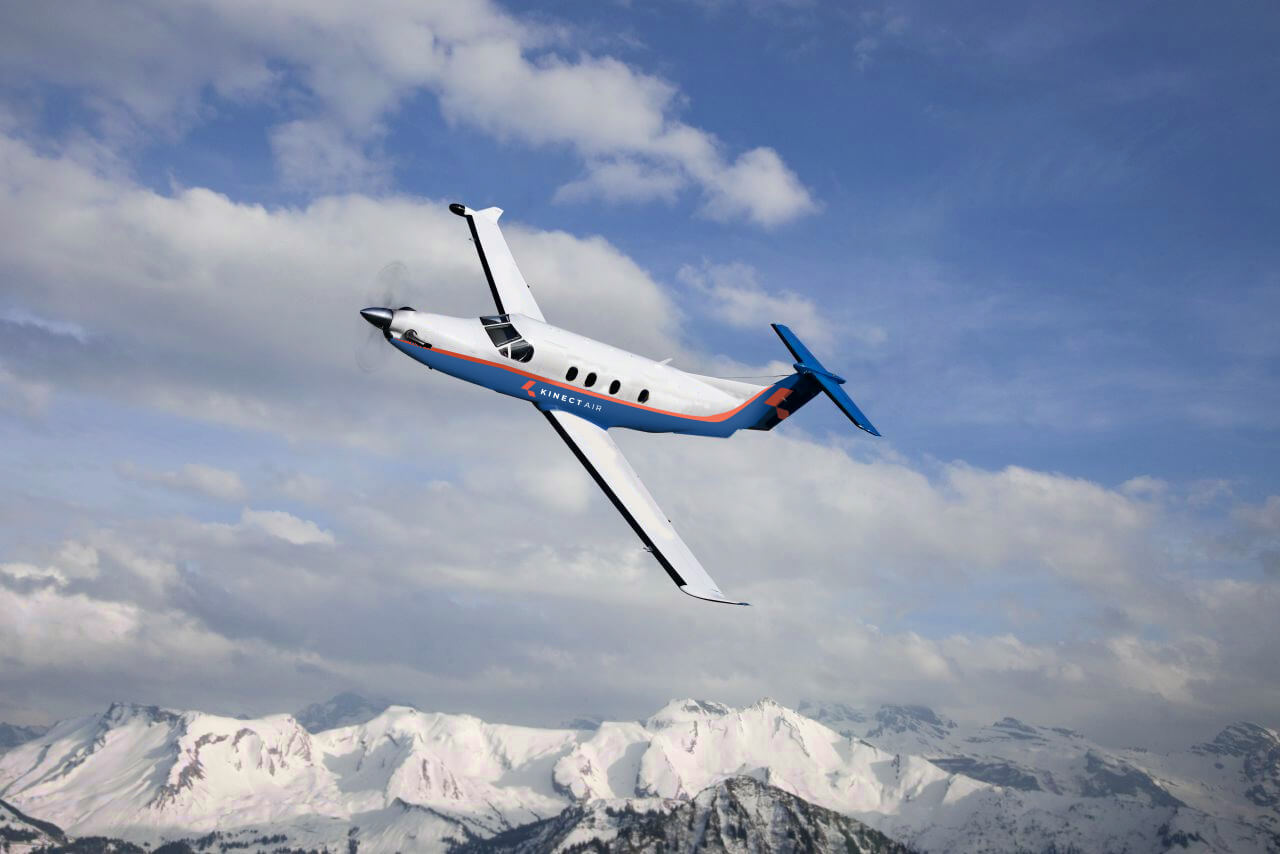 KinectAir is today launching a brand new model for regional air mobility that will allow people to use a smartphone app to order a flight directly from the nearest airfield to anywhere within a 1,000 mile radius. A flexible on-demand flight network.

KinectAir is bringing the on-demand experience to aviation by using the combination of an AI enabled app and smaller format state-of-the-art aircraft to access 10x more local airfields. As one of the last major industries to be disrupted, when implemented this low infrastructure network will revolutionize where, when and how we fly to create a more sustainable ecosystem for regional flying based on actual demand.

Post Covid, the airlines are broken, and the hub and spoke model is more unattractive to passengers than ever. Billions in government bailouts will likely end in failure. Worse, healthy demand for regional air travel is being ignored at the exact time people want the choice to live and work wherever they want and stay connected.

Jonathan Evans, CEO KinectAir said, “The way people move is changing but flying has not evolved. People are tired of fixed airline schedules and crowded airport hubs. It will blow people’s minds if they can control their flight path like this. That’s why we have reimagined air travel as a flexible on-demand flight network, to move people to where they need to be. And put the joy back into flying!”

Jonathan has been working on his dream of an air mobility solution for the last two years, ever since he sold his drone software company to Verizon in the USA. He has since attracted a global team to do it.

He continued, “More than ever, we want to fly to see the people, places and communities we need in our lives – just more selectively. With KinectAir we avoid major airport hubs and waiting lines, cut out airport commutes and deliver a short, safe and hygienic boarding experience to get airborne in minutes. In bringing networked regional air connectivity, we’re building community around our vision.”

Finally, KinectAir already plans to move to a cleaner and more sustainable future for aviation when the time comes. Our model uses the most fuel-efficient aircraft today, and is designed to be the first to give passengers the ability to fly hybrid and electric by 2023, years ahead of the competition.

For millions, the choice of smaller fuel-efficient aircraft will be more affordable and accessible than the current private jet charter prices. So flying direct will be an option for people who thought it was not. Saving them countless hours of driving or mixed travel using trains and hotel stays to go the same distances we can fly in under 2 hours.

KinectAir’s product and aircraft mix in the USA, and soon United Kingdom and Europe, will include: