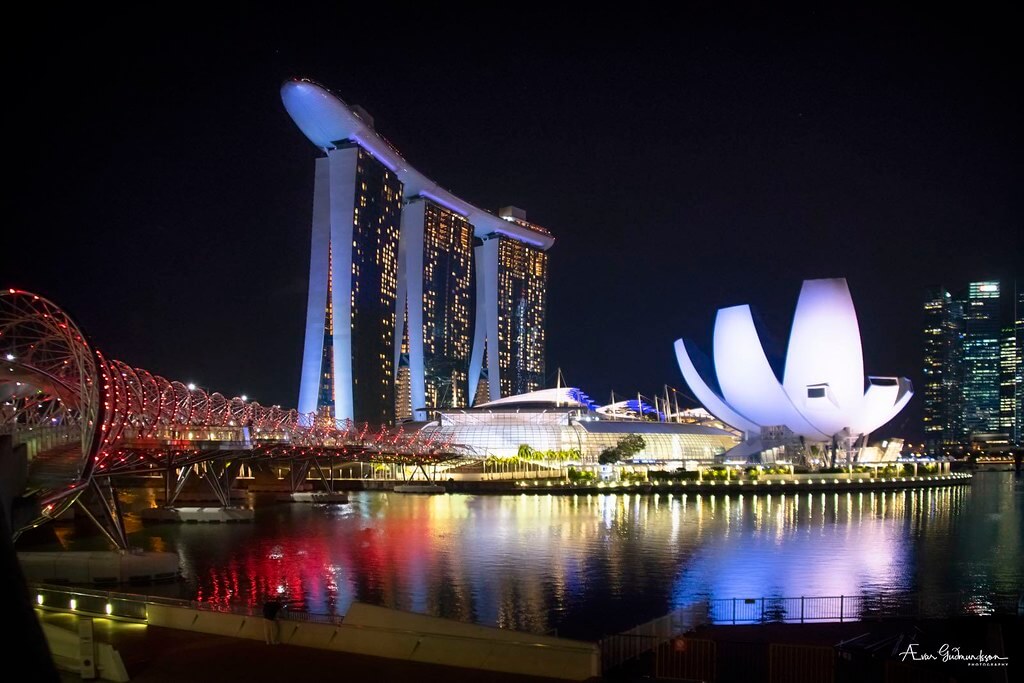 JTC Corporation signed S$500 million worth of agreements at the Singapore Airshow 2020 on Tuesday with aerospace companies that will be expanding their operations in Singapore over the next five years.

Among them are new facilities and an expansion of existing operations. JTC said in a statement that the agreements will expand the aerospace ecosystem and supplier networks as well as strengthen Singapore’s position as a global aerospace hub.

GE Aviation, Overhaul Services – Singapore, a joint venture between GE Aviation and SIAEC, is setting up an engine overhaul facility at a newly-levelled site at JTC’s Loyang estate, JTC said, adding that this facility will use digitisation and data analytics to enhance productivity.

SIAEC has meanwhile identified JTC’s Changi North estate as a potential site for its facility for CFM LEAP-1A and LEAP-1B engines. This follows SIAEC’s earlier agreement with Safran Aircraft Engines to provide engine maintenance services. JTC said the facility will adopt the latest engine maintenance and quick-turn processes in its operations.

SAESL, a joint venture between SIAEC and Rolls-Royce, is exploring an expansion in JTC’s aerospace enclave in Loyang estate, although no details are available yet. SAESL is the world’s largest Rolls-Royce Trent aero engine maintenance, repair and overhaul (MRO) facility and Trent centre of excellence, serving more than 30 airlines across the world.

Seletar Aerospace Park will also be home to new entrants.

Paint supplier PPG is setting up a 38,750 sf application support centre at the cost of US$15 million, which will be the company’s largest investment to date in South-east Asia. To be completed by mid-2020, the centre will accommodate increased demand for aerospace sealants, coatings, transparencies, chemical management services and the packaging of third-party products, JTC said.

Bombardier is in the midst of quadrupling the footprint of its Singapore Service Centre, which will make Seletar Aerospace Park home to its largest OEM-owned business maintenance facility in the region, JTC said.

“The series of new facility openings and expansions is a vote of confidence for JTC estates and Seletar Aerospace Park. The Park is just over a decade old and has already attracted over S$1.5 billion of investments,” JTC chief executive Ng Lang said.