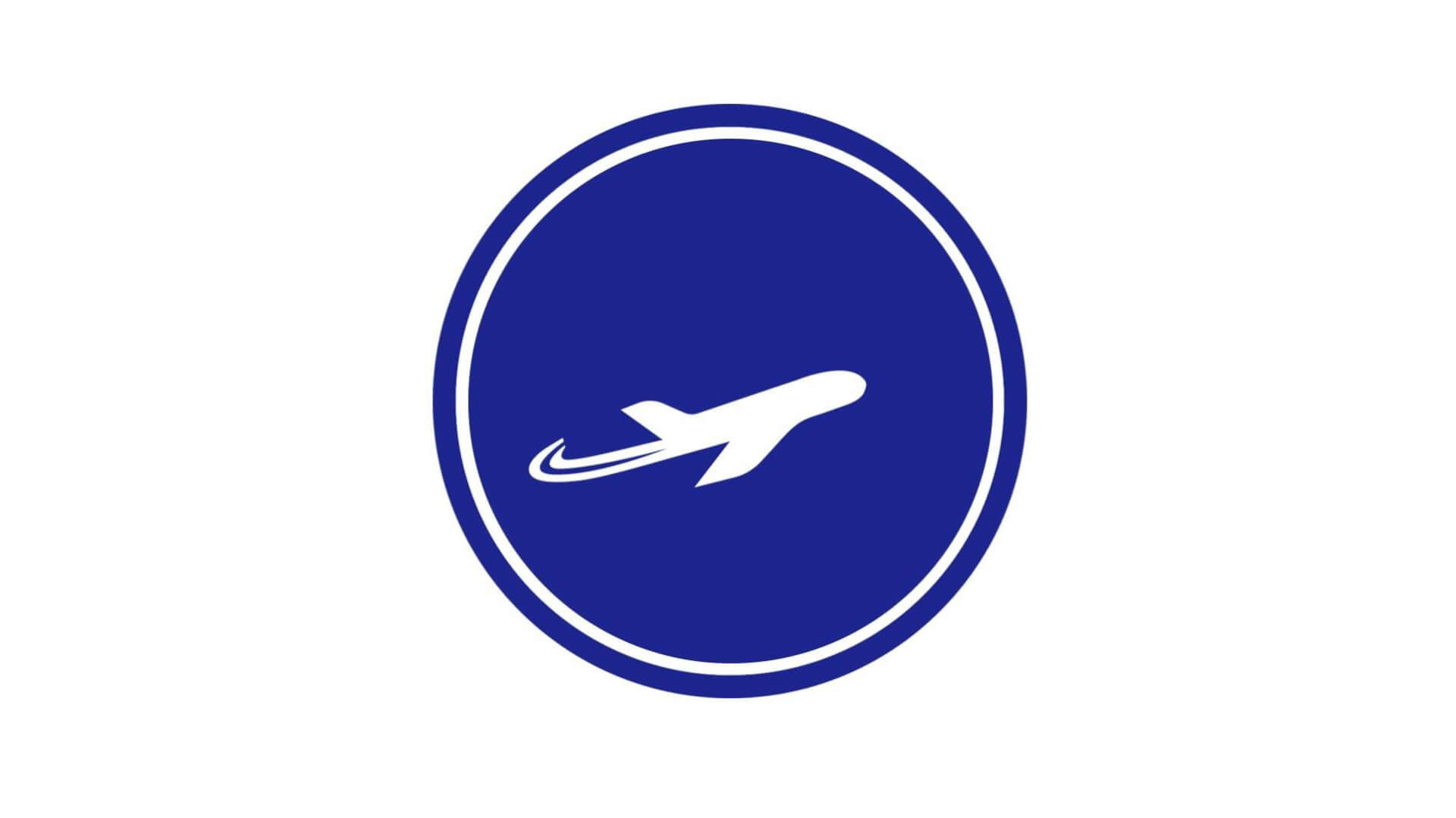 $JETOKEN, is a new innovative project backed by JETOKEN LLC a U.S based corporation.

Founded by aerospace professionals, developed by an in-house team of blockchain specialists, and supported by an ever-growing community, JeToken looks to become a new standard in the cryptocurrency space.

The founder of JeToken recently stated that: “The popularization and constant innovation of blockchain technology will inevitably revolutionize the aviation and hospitality industry.

“Indeed, implementing $JETOKEN within the aviation industry will result in many key improvements to the travel sector.

“For example, blockchain technology would allow for a substantial increase in the accuracy, efficiency, and security of flight data and passenger-related information.”

JeToken looks to capitalize upon the technological advancement of blockchain technology and promises to solve real-world pervasive issues in the aviation and travel-related industries.

$JETOKEN is set to disrupt the contemporary travel industry regarding the ways in which important data is secured, stored, and managed.

This will be achieved through the implementation of smart contracts; blockchain’s innovative and secure electronic agreements which execute and operate automatically in line with their predetermined rules.

The integration of smart contracts alone would revolutionize the travel industry, making financial transactions among various airlines, travel agencies, and their customers effortless and efficient.

JeToken will also provide airlines with the ability to accurately track and recall aircraft maintenance records from an immutable digitized record which will securely operate on the blockchain.

This will prove extremely desirable among commercial airlines.

Particularly in cases where the ownership of an aircraft has changed numerous times making the once time-consuming and tedious process of tracking maintenance history seamless and effortless without compromising the quality and accuracy of such data.

Additionally, JeToken will also create DApps (decentralized applications) which will harness the power of blockchain technology and allow users to effortlessly and accurately track as well as redeem frequent traveller loyalty points.

JeToken’s DApps will also allow passengers and authorities to track and locate luggage with ease. Further benefits include a more seamless travel experience as a result of the ability for passengers to digitize and securely store their important travel documentation such as tickets, passports, and visas on the blockchain.

Furthermore, JeToken’s users will be rewarded simply for using their DApps and services through its unique loyalty program.

This mechanism operates by collecting $JETOKENs via the project’s 6% buy-back transaction tax and converting them into BNB BEP-20 (Binance Smart Chain) tokens which are then locked into the buy-back contract where they cannot be withdrawn by anyone.

In the second part of the process, $JETOKENs are automatically bought back from the market and instantly burnt to decrease supply and subsequently increase its value.

Led by aerospace professionals working alongside blockchain specialists, backed by a strong community and soon to be partnered with notable airlines, resorts, and hotels, JeToken is a force to be reckoned with.