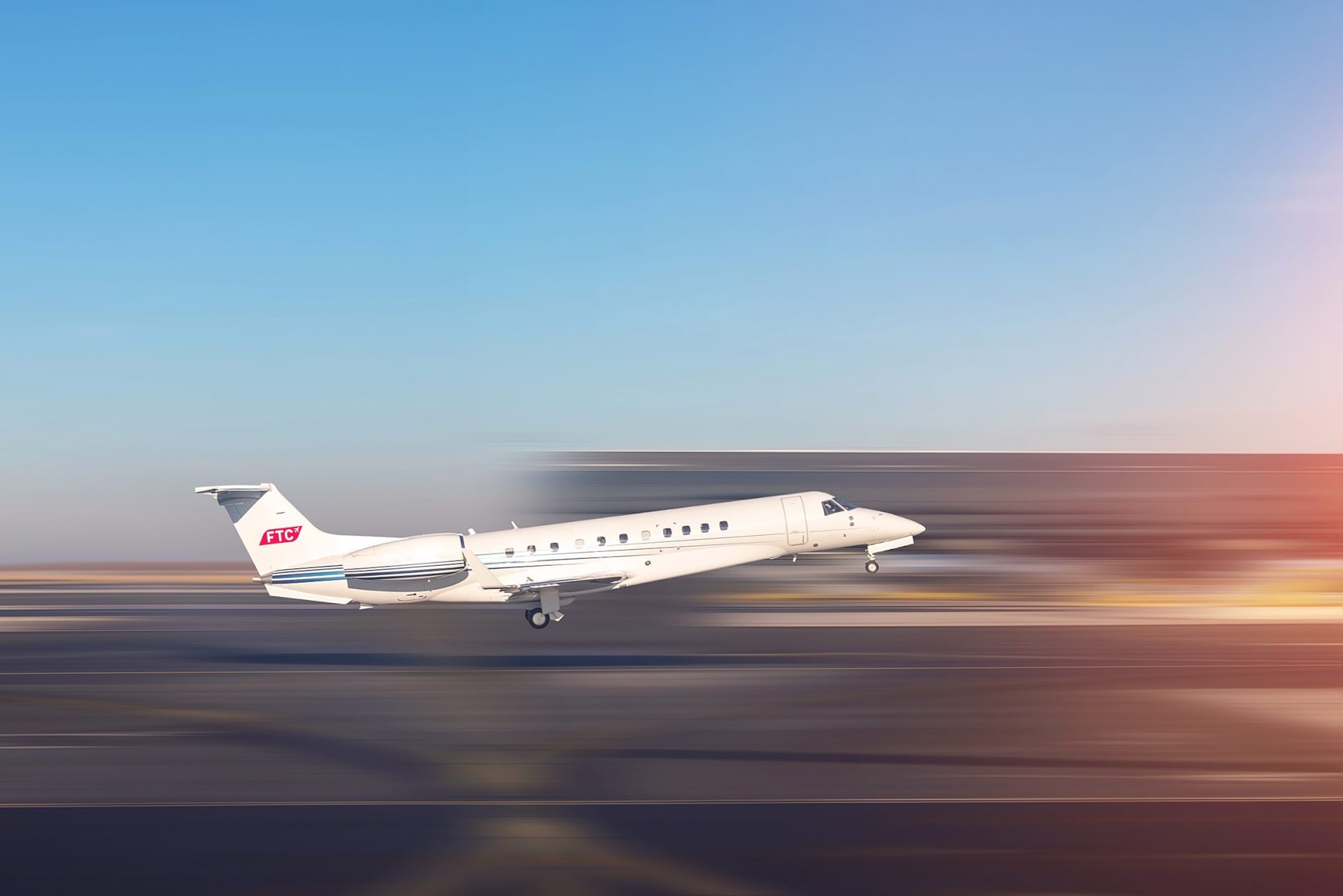 JETNET LLC, purveyor of aircraft fleet and market intelligence, has released its review of the market for business aircraft in the first half of 2020 and amidst the global COVID-19 crisis. To add context to these findings, Paul Cardarelli, JETNET Vice President of Sales, offered these comments.

“Make no mistake, the market for business aircraft is under stress and this crisis is not helping. But many of the underlying reasons for this stress were in place prior to the crisis. So far this year brokers, dealers and sellers of business aircraft are showing restraint to not over-react to the negative stimuli that now surround the market. They are taking a short-term position on the crisis – a temporary anomaly that can be waited out. As a result of this discipline many key market metrics have yet to turn exceedingly negative.

Inventory – There are at the time of this writing 2264 business jets offered for sale, 10.07% of the

in-service fleet. This is technically a buyer’s market but just barely so and has held steady between 10.1% to 10.3% since April. While there has been an increase of aircraft coming to market in 2020 it has not been so much as to move market into gross over supply and it is nowhere near the recessionary days of ten years ago when the inventory of business jets for sale swelled to nearly 18%.

Pricing – Although softer than in 2019, there is no wholesale degradation of prices for aircraft listed for sale on JETNET in 2020.

Retail Sales – Down 19% (from 1169 to 947) for pre-owned business jets sold and leased in the first six months January to June YoY 2019 vs 2020. Certainly, that is substantial. But brokers and dealers report that phones have been ringing with calls from buyers. Therefore, the reduction in sales seems less about declining demand and more about sellers not yet capitulating to distressed market offers.

What has changed this year is the composition of what’s selling–a bit older, a bit larger, and less expensive than last year. For January to June of 2019 the composite of pre-owned business jets sold was a 2004 model priced at $4.4M USD with the Light/Super Light jet category leading the market with nearly a 30% share of all pre-owned business jets sold. In 2020 the composite is two years older, a 2002 model priced at $3.7M with Mid/Super Mid-size jets as market leader at 27.25% of all jet sales, up 2% YoY. The Light/Super Light and Large/Long categories are off in market share this year by 2.7% and ½% respectively.

Bear in mind that the trajectory of the market today was in place going back to last fall, well before COVID. 2019 was itself a year in decline. Compared to 2018, pre-owned sales were off last year by 12% and inventory trended upward ultimately up by 6% YoY. Demand softened because so much post-recession pent-up demand had been satiated in 2017-2018. We launched into 2020 already facing the headwinds of a market in cool down. To that was added two former market depressants becoming relevant again: 1) BREXIT was ratified in January. 2) Another contentious US presidential election set for November. In this sense 2020 looks much like 2016 when inventory for sale and retail sales both trended unfavorably.”

Data for this report was examined in the final week of July of this year.

Such sharp declines in both the number of retail sales and asking prices this year make these small jets among the most adversely impacted during the crisis. One may surmise this has much to do with the large number of owner-flown aircraft that comprise this fleet, often a discretionary spend for buyers.

Inventory is up only 3.08% from 551 to 568 for the first six months of 2019 vs 2020, considerably better than all of the business jet segments. As a percentage of the installed fleet, inventory has held steady at 10% for the last twelve months. Asking prices softened only slightly in 2020, down .85% to $2,788M as an aggregate for the year to date, a loss of about $24,000 in per unit value. The market composite held steady at a 21-year-old airframe with approximately 6700 hours AFTT.

Mid-Size/Super Mid-Size business jets are to date performing as the most crisis-resilient of all the business jet categories. This is consistent with the findings of JETNET iQ which in 2019 surveyed more than 2000 operators to forecast that mid-size business jets would be the most coveted in the pre-owned market for 2020.

years large cabin business jets have been absolutely dominant both in units and dollars throughout the post-recession era. The long-term prognosis is equally optimistic. JETNET iQ sees this segment, including a supersonic business jet – yes, they are coming – as comprising 37% of the units and 74% of dollars for all new business jets sales over the next ten years.

But COVID quarantines and cross boarder restrictions have been particularly hard on the pre-owned market for these big jets. Inventory for sale is up by 19% this year, from 420 to 500 units offered for sale on a rolling month average for January to June 2019 vs 2020. The percentage of the in-service fleet offered for sale grew from 7% to 8%. Despite this, the market average asking price actually managed a little more than a half percent increase from $11.059M in 2019 to $11.123M this year and did so with the market composite aging by one year from a 17-year-old model in 2019 to 18 years old in 2020.   Composite AFTT remained steady at about 5200 hours in both years.

However, retail sales and leases were off nearly 21% from 323 to 256 for January – June 2019 vs 2020.  More dramatic is the loss in value for the composite of large jets sold dropping from $12.397M to $8.762M this year – a per unit loss of approximately $3.635M or 29.31%. In considering this loss in value it is noteworthy that the composite of aircraft sold aged by one year in 2020 – a 26-year-old airframe vs 25 years old last year. Also, there was a subtle shift in the composition of aircraft sold this year with least expensive Large jets gaining 5% in share while more expensive Long-Range jets declined by 9%. But these changes cannot explain away the full scope of impact the crisis has had on large cabin business jets. As Q3 unfolds there will be much attention on the large jet segment to see if a recovery materializes.

Pre-owned sales and leases are at 291, down 20% for the first six months of this year as compared to 363 for the same period last year. The composite of aircraft sold this year was a 28-year-old airframe listing at an average ask price of $1.229M as compared to a 27-year-old airframe listed at an average ask price average of $1.291M million for the same period in 2019. This equates to a 4.8% decline in price or about a $62,000 per unit.