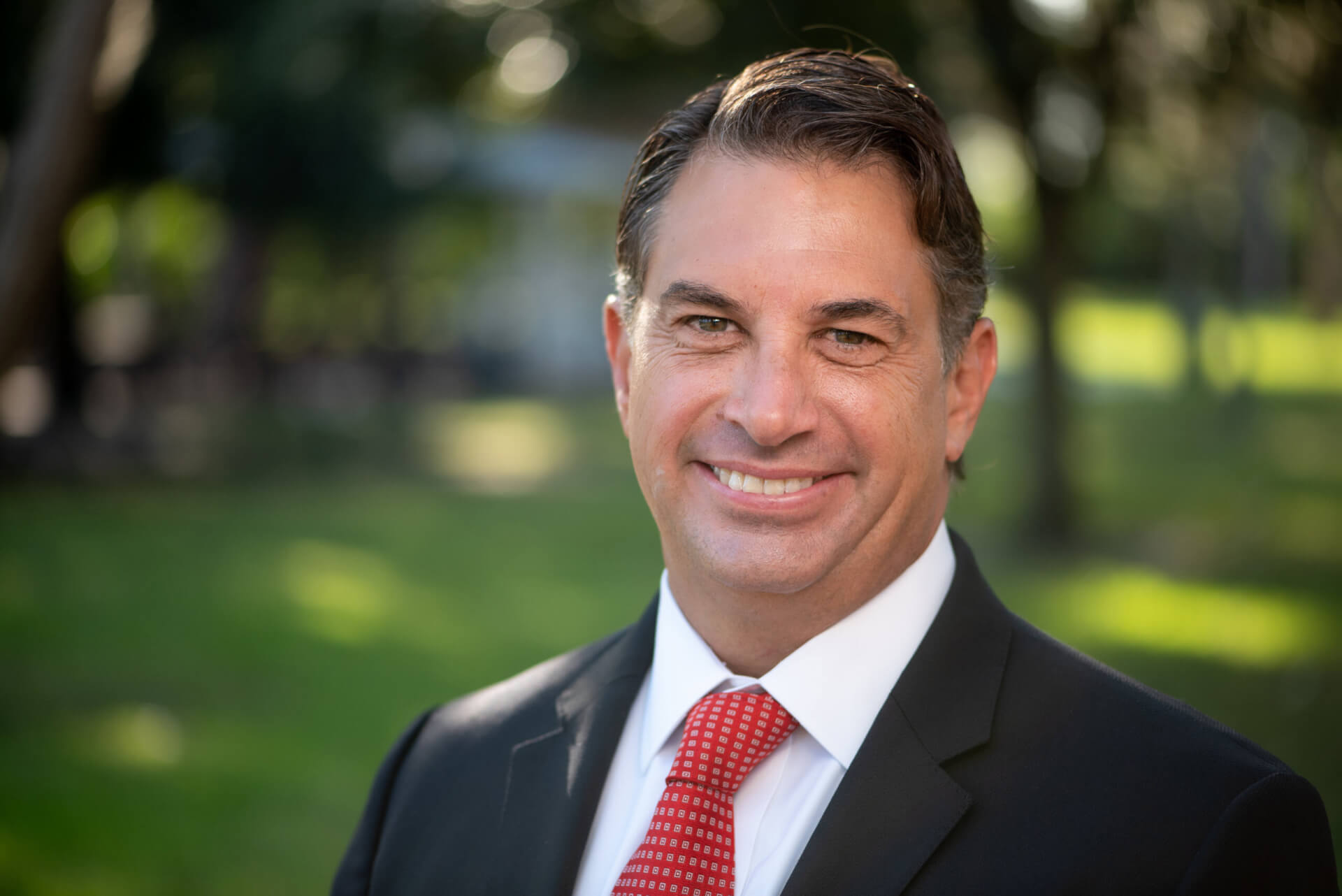 JetHQ’s continued growth in markets around the globe has driven the creation of a new international division and the promotion of a leader to manage it.

The aircraft transaction and brokerage company announces that Chris Morales will serve as JetHQ President-Latin America, overseeing territories including Mexico, Central America and the Caribbean, and South America.

Morales has been with the company since 2016 and had previously been Vice President of Sales, based in Tampa, Florida.

He holds more than 25 years in direct aviation sales and management, including international experience throughout the Americas.

“Chris has proved himself time and time again as a leader whose expertise with the marketplace addresses the needs of aviation customers throughout the region,” says JetHQ Founder and Managing Director Garett Jerde.

“Before he came to JetHQ, he had firsthand experience managing the Latin America territory with Hawker Beechcraft. He has developed the insights and expertise needed to proactively meet the growing market demands and benefit our clients.”

Morales will continue to directly oversee Gabriela Perez de Leon, who is the Sales Director in JetHQ’s Mexico sales office.

Morales began his career as a demonstration pilot and sales director with Mooney after graduating from the University of Central Texas.

He moved to California, for selling factory-direct Beechcraft King Air and piston products for 10 years before returning to his native of Florida.

Now based In Fort Lauderdale, he took on the larger responsibility of Hawker and Citation Jet sales in Latin America for the next 10 years.