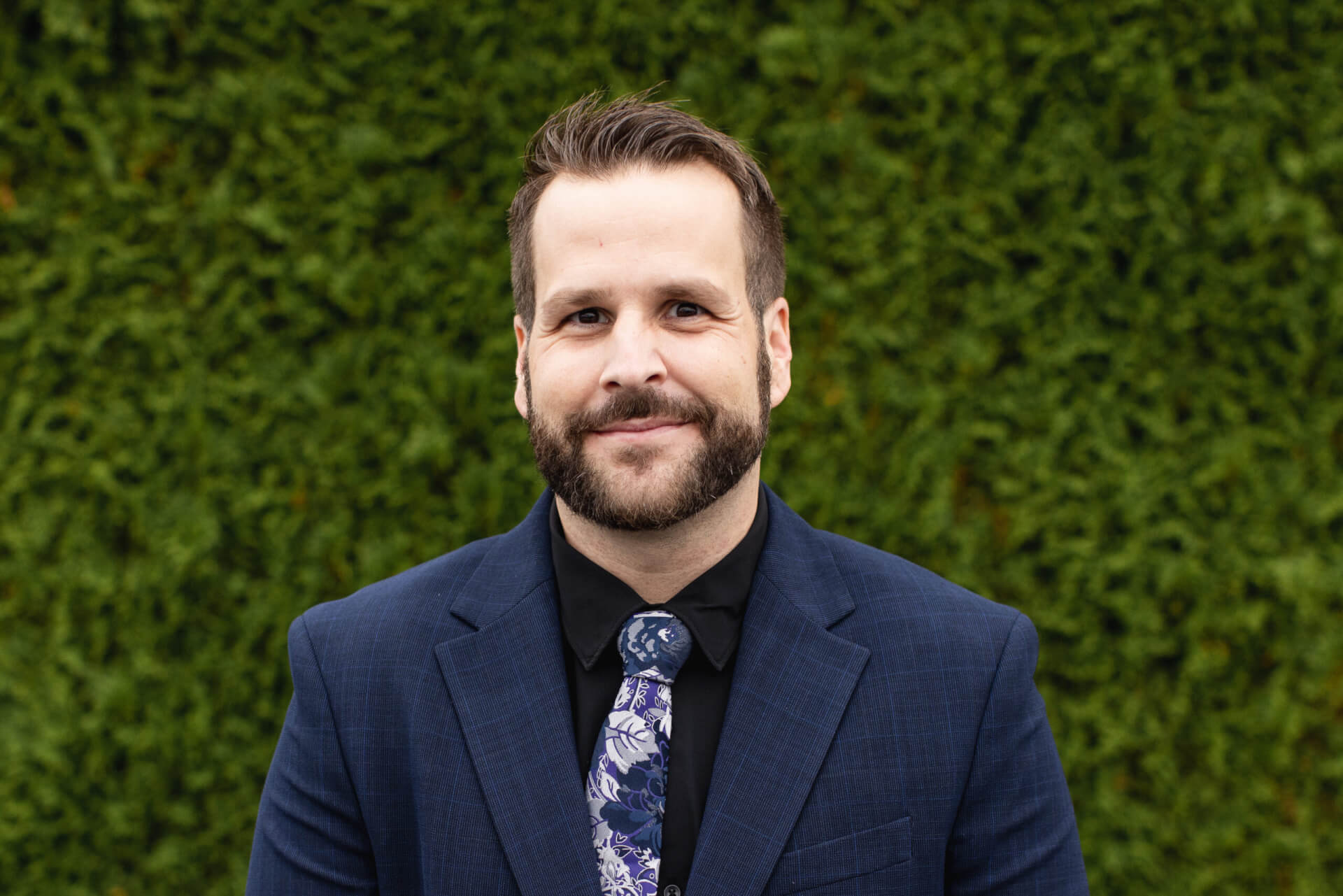 JetHQ serves aircraft buyers and sellers around the globe through a network of experienced aviation professionals.

To enhance its client services in the growing Southeast Asia market, the aircraft transaction and brokerage company has expanded its sales team.

JetHQ announces that Simon Diggelmann has joined the company to be its Vice President of Sales-Asia Pacific.

With a background in aircraft engineering, as well as sales, he will be based in JetHQ’s newly established Bangkok, Thailand office.

“Simon has a keen understanding of the corporate aviation market, and will be able to put his technical, commercial and management experience to use assisting JetHQ clients,” said JetHQ Asia President Rohit Kapur.

“He has built deep relationships within the market and understands the unique needs of private aviation customers in the region.”

Diggelmann began his career in commercial aviation, working as an aircraft engineer and holding numerous general and aircraft-specific licenses from EASA and IS-BAO.

He served as manager of technical services for Jet Aviation in Zurich, where he was responsible for a fleet of Gulfstream and Bombardier Global aircraft in Europe and the Middle East.

He developed sales and business strategy for Swiss Aviation Group, establishing entry into the Asian markets.

“This region is a key piece to add to the JetHQ map,” said Diggelmann of Southeast Asia.

“We’re eager to introduce many clients here to the resources, connections and level of service that JetHQ has established elsewhere in the world. The ability to be in the region and nimbly respond to customers will facilitate easier transactions.”