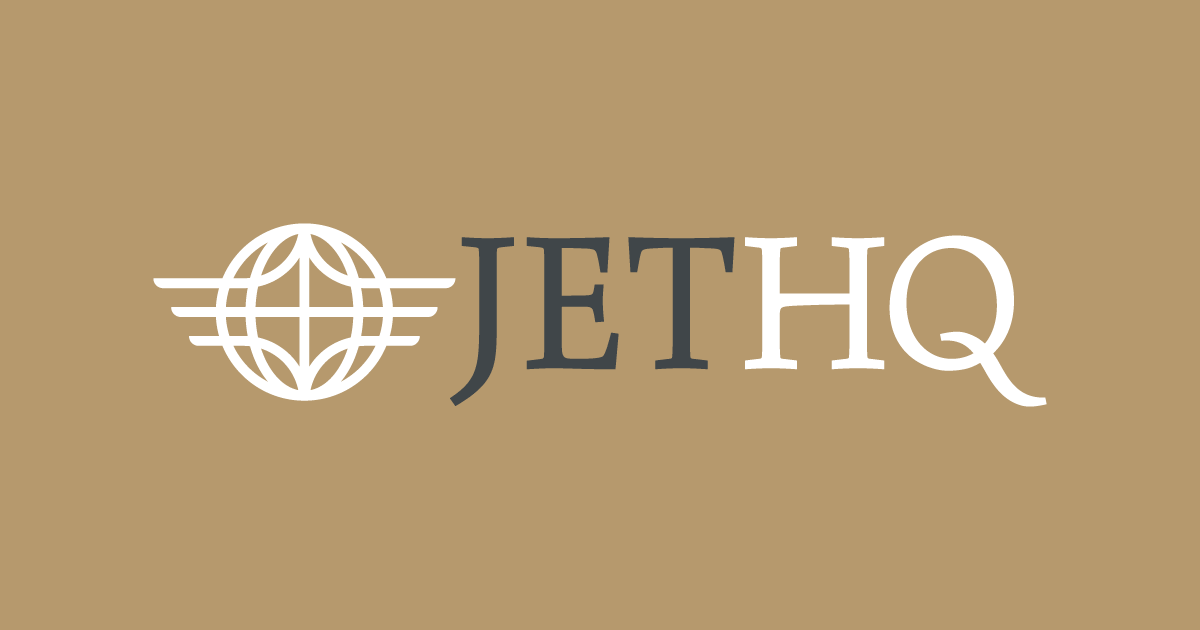 Since its founding in 2012, JetHQ has focused on delivering customers a higher level of service than was available in the preowned aircraft market.

JetHQ Founder Garett Jerde wanted to ensure customers had the most information and expertise available to assist them in making crucial buying or selling decisions, and to make aircraft transactions easier around the globe.

As the aircraft transaction and brokerage company marks its 10th anniversary, it is reaping the rewards of that philosophy, celebrating a year of record growth, including topping 50 transactions in a single year.

To further meet the demands of customers worldwide, JetHQ announces a series of promotions and additions to its sales and support teams, including the return of Nathan de Kock to JetHQ, becoming its Vice President of Operations.

“Establishing this position at JetHQ is an integral part of our growth from 50 transactions in 2021 to the sales levels we anticipate over the next few years,” said Jerde on de Kock’s position.

“Nathan began his career with JetHQ shortly after our founding, before branching out to other global sales positions, developing significant relationships and connections.

“His market insight, technical and operational experience will be critical to coordinate with and assist our other sales professionals.”

De Kock comes from serving as Vice President of Worldwide Sales at a leading aviation company, based in Dubai, and having previously served the South Africa market.

At JetHQ, de Kock will oversee all inbound aircraft under brokerage agreements and manage the company’s inventory aircraft.

He and his team play a critical role in closing sales transactions and handling pre-buys. He will work out of JetHQ’s Tampa, Florida, office.

Steven Pinkerton has been promoted to Director of Operations.

He has worked at its Kansas City headquarters since 2019, coming from a background as a FAA-licensed aircraft engineer.

Amelia Schaefer has been promoted to Sales Manager, having previously served as Market Research Manager.

She has worked with aircraft market research companies in the past, bolstering JetHQ’s reputation as an industry leader in real-time market analysis and aircraft sales trends.

Joining Schaefer in JetHQ’s Holmdel, New Jersey, office is Jennifer Steakin, who comes to the company as a Market Analyst, having previously served as a Research Analyst at AMSTAT for five years.

“JetHQ has grown in every way over the past 10 years,” Jerde said.

“The team is larger than it has ever been with more than 20 employees, and we’re seeing significant areas of development in our Latin American and Asian markets.

“It is a pleasure to promote these leaders from within as well as bring in outstanding and talented individuals with the experience needed to serve our clients.”

In 2021, JetHQ created its Latin America sales division, naming Chris Morales as President of the division.

It also bolstered its team domestically, adding David Coppock as its U.S.-based Vice President of Sales.