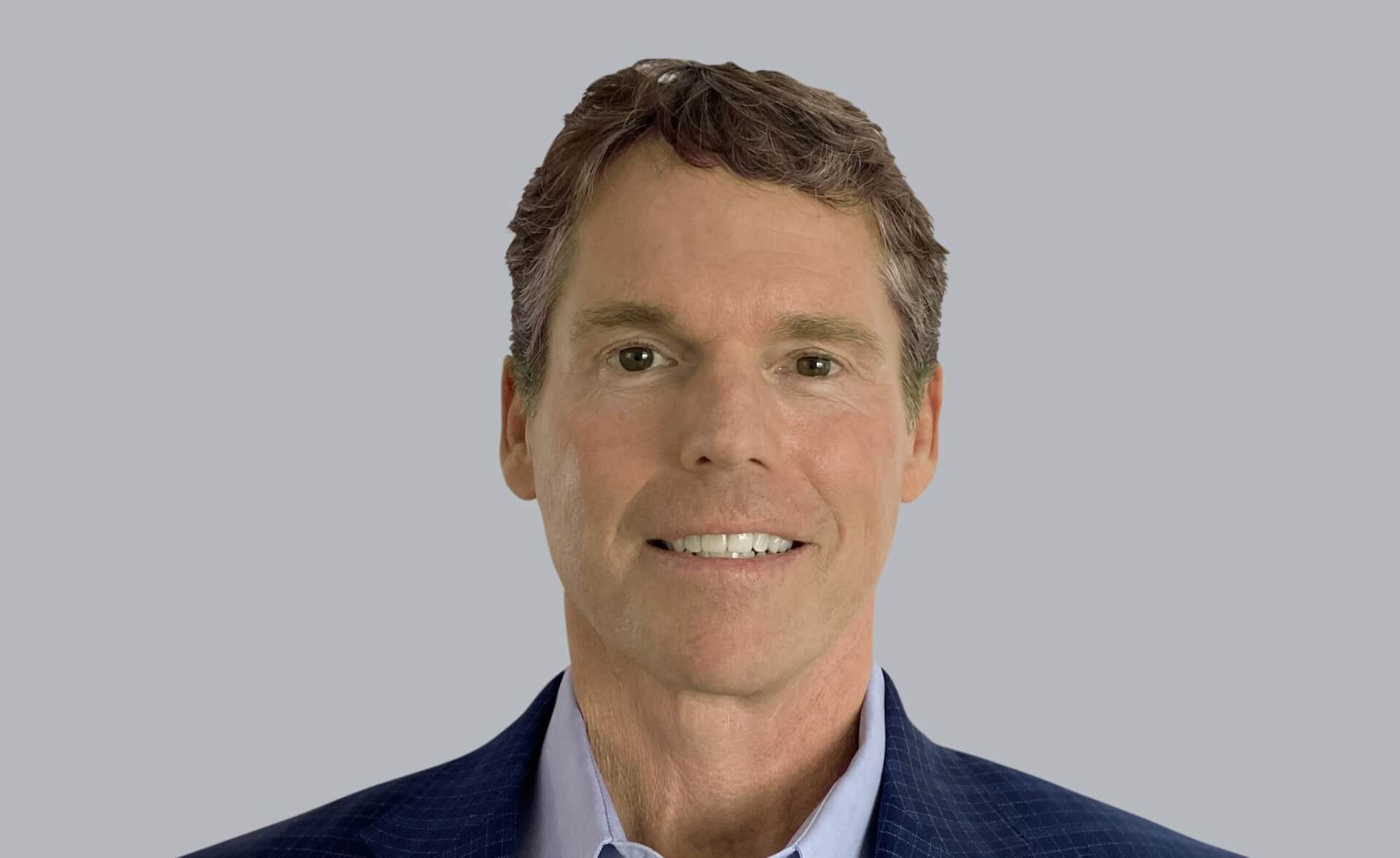 JetHQ’s worldwide reputation has been built upon the aviation experience and connections of its international sales team.

The aircraft transaction and brokerage company bolsters those credentials with the addition of David Coppock as a U.S.-based Vice President of Sales.

Coppock, a U.S. Air Force combat veteran, has worked with some of the biggest names in business aviation, including Gulfstream, Hawker and Bombardier.

He joins JetHQ after serving as Managing Director for Mente Group, where he was responsible for business development in the western United States. He’ll handle the same region for JetHQ.

“Both as a pilot and a businessperson, David has led highly focused and successful organizations that meet mission objectives,” says JetHQ Founder and Managing Director Garett Jerde.

“His experience gives him instant credibility with owner-operators and anyone who needs aircraft.

“He’s a pilot’s pilot who has touched all aspects of what our clients turn to JetHQ for assistance. Aircraft transactions to fleet planning.

“General aviation to big commercial aircraft, he’s been involved with every spectrum of the industry.”