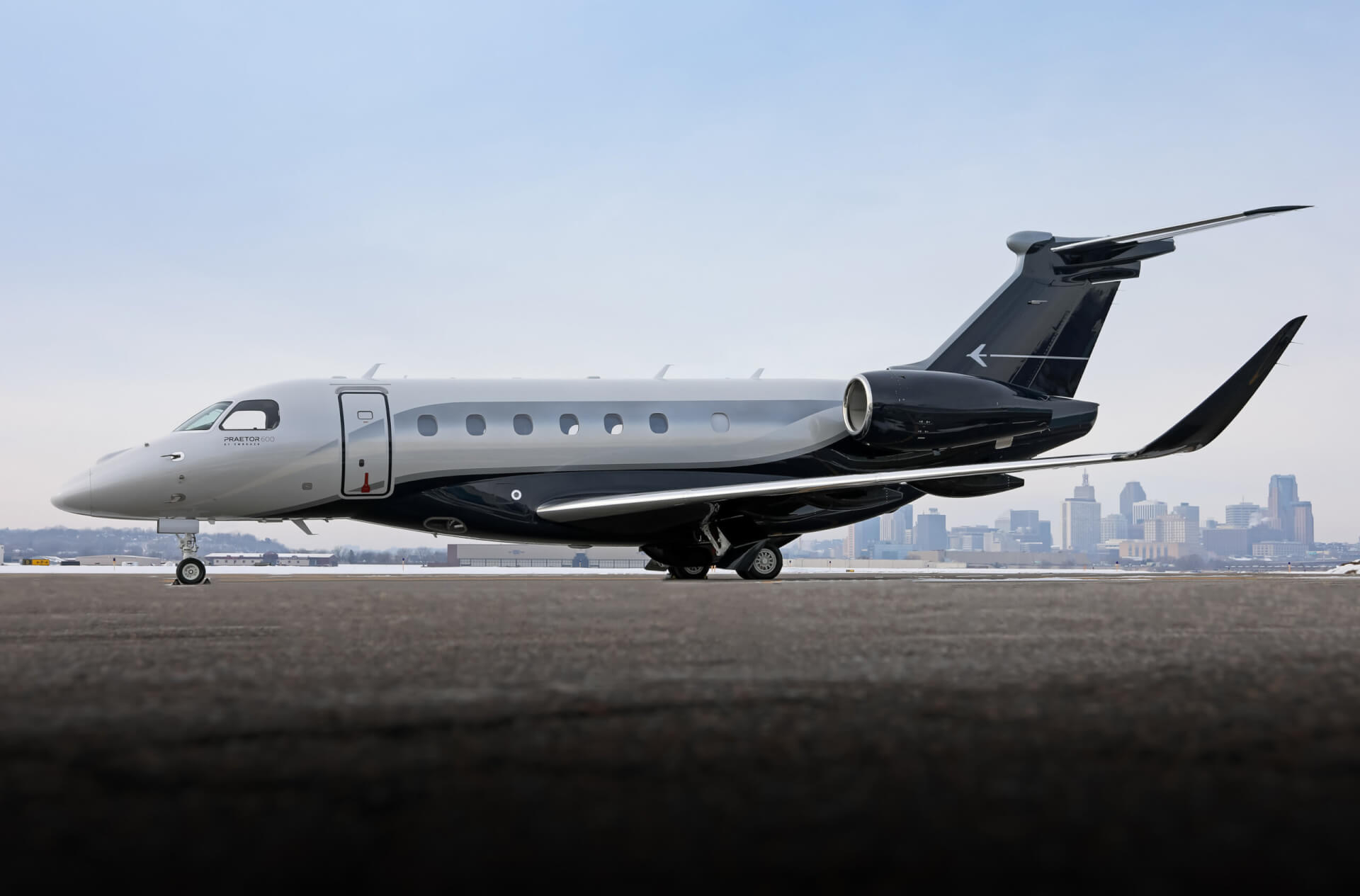 The sale of the super-midsize jet completes a landmark triple crown for Jetcraft, after the company facilitated transactions for the first pre-owned Gulfstream G500, and one of the first pre-owned Bombardier Global 7500s not long after certification.

Chad Anderson, President at Jetcraft, says: “The Praetor 600 is one of the world’s newest, and most disruptive private jets, capable of flying further than any other super-midsize with non-stop travel between London to New York, or Oslo to Dubai.