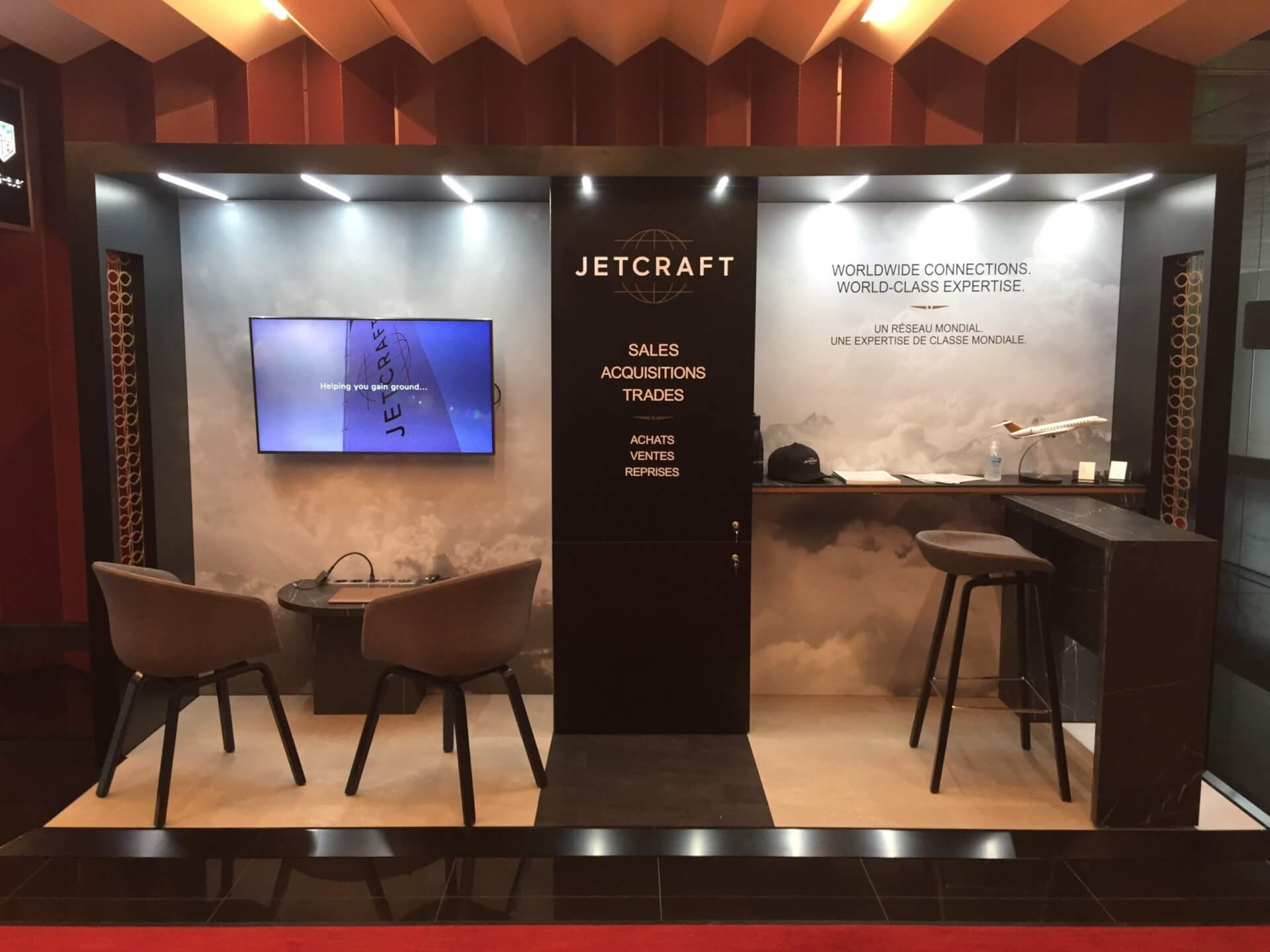 Following months of high demand tempered by travel restrictions, the company is bringing its sale, acquisition and trade opportunities directly to those holidaying on the Côte d’Azur, via a kiosk in Nice Airport’s FBO this month.

The airport is a popular choice for private jet companies – charter operators such as VistaJet already have a presence there, with offerings such as a ‘Jet-to-Yacht’ package. Nice Airport typically has the second-highest level of business aviation traffic in Europe, with analysts expecting a leap in activity as intra-European travel restrictions are lifted, as seen in the UK in the past few days. The latest data from WingX shows Europe is now leading the recovery in bizav activity worldwide.

The move to Nice is a further extension of Jetcraft’s boots-on-the-ground global structure, which has served it well so far during the Covid months. The company has been able to bring aircraft directly to buyers for viewings, and is never more than a few hours away from a customer. Since March, Jetcraft has sold 13 aircraft, with one transaction completed from start to finish in a record 7 days, and has 10 more transactions pending.