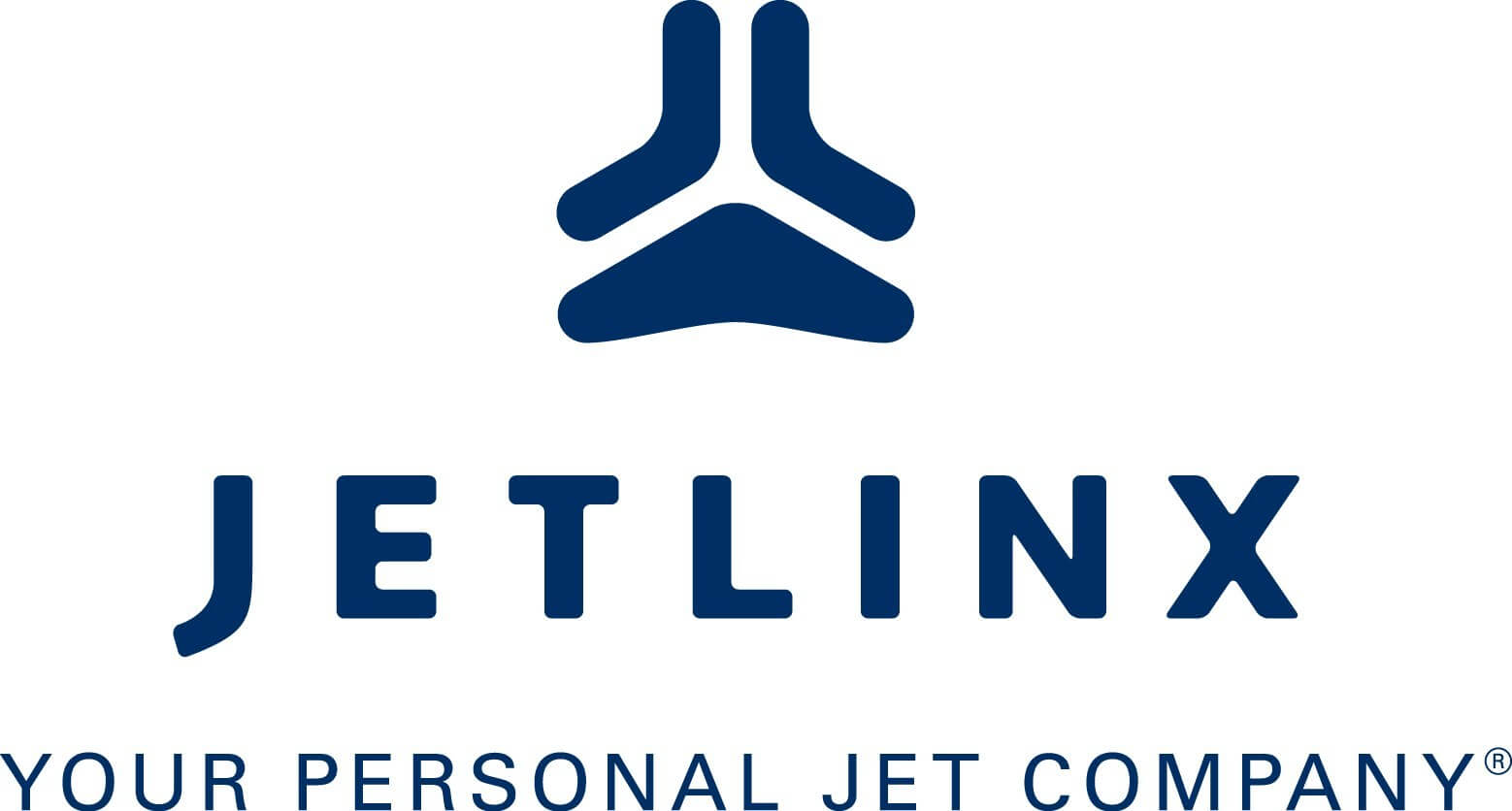 Jet Linx and The Tutu Project, a nonprofit that provides financial and emotional support to breast cancer patients, celebrated seven years of partnership in October 2021 with a milestone fundraising effort, having donated over $292,800 in support of the fight against breast cancer since 2015.

The Tutu Project was founded in 2003 by Bob Carey and his wife, Linda, after she was diagnosed with breast cancer in 2002. During Linda’s fight against the disease, Bob began taking photos of himself in a pink tutu to help lift her spirits as a form of self-therapy.

After his efforts received national acclaim, he and Linda established The Tutu Project to raise money for breast cancer patients and their families and provide support with the numerous costs not covered by insurance, from child-care to transportation to and from treatment.

In support of The Tutu Project, Jet Linx launched their annual #Dare2Tutu campaign in 2015, a donation matching program in which the Company donates $10 each photo taken at a Jet Linx Base with the iconic pink tutu and #Dare2Tutu hashtag.

Over their seven years of partnership, Jet Linx has generated nearly 12,000 #Dare2Tutu photos and raised over $292,800 for The Tutu Project’s #Dare2Tutu campaign as the company’s single-largest corporate sponsor.

“It has been an honor to support The Tutu Project over the years and watch our company-wide support grow stronger,” said Jamie Walker, President & CEO of Jet Linx.

“This year in particular, we felt an overwhelming amount of love from our clients, friends and family.

“After seeing how seriously the COVID-19 pandemic affected breast cancer screenings, delayed diagnoses and treatment and impacted follow up care, it is inspiring to have reached this charitable milestone with The Tutu Project, well surpassing $250,000 raised since the inception of the campaign inn 2015, and rewarding to know our efforts and passion have made a difference in the lives of breast cancer patients and their families.”

“Our partnership with Jet Linx is in its seventh year and means the world to Bob and I. That’s seven years of hard work, dedication, thousands of photos of employees in tutus, and incredibly generous donations,” said Linda Carey, co-founder of The Tutu Project of The Carey Foundation.

“Jet Linx has filled countless refrigerators with food, helped pay electric bills and mortgage payments, all of which ease the stress of managing a breast cancer diagnosis.

“We feel the love, and it strengthens our resolve to support the breast cancer community.”