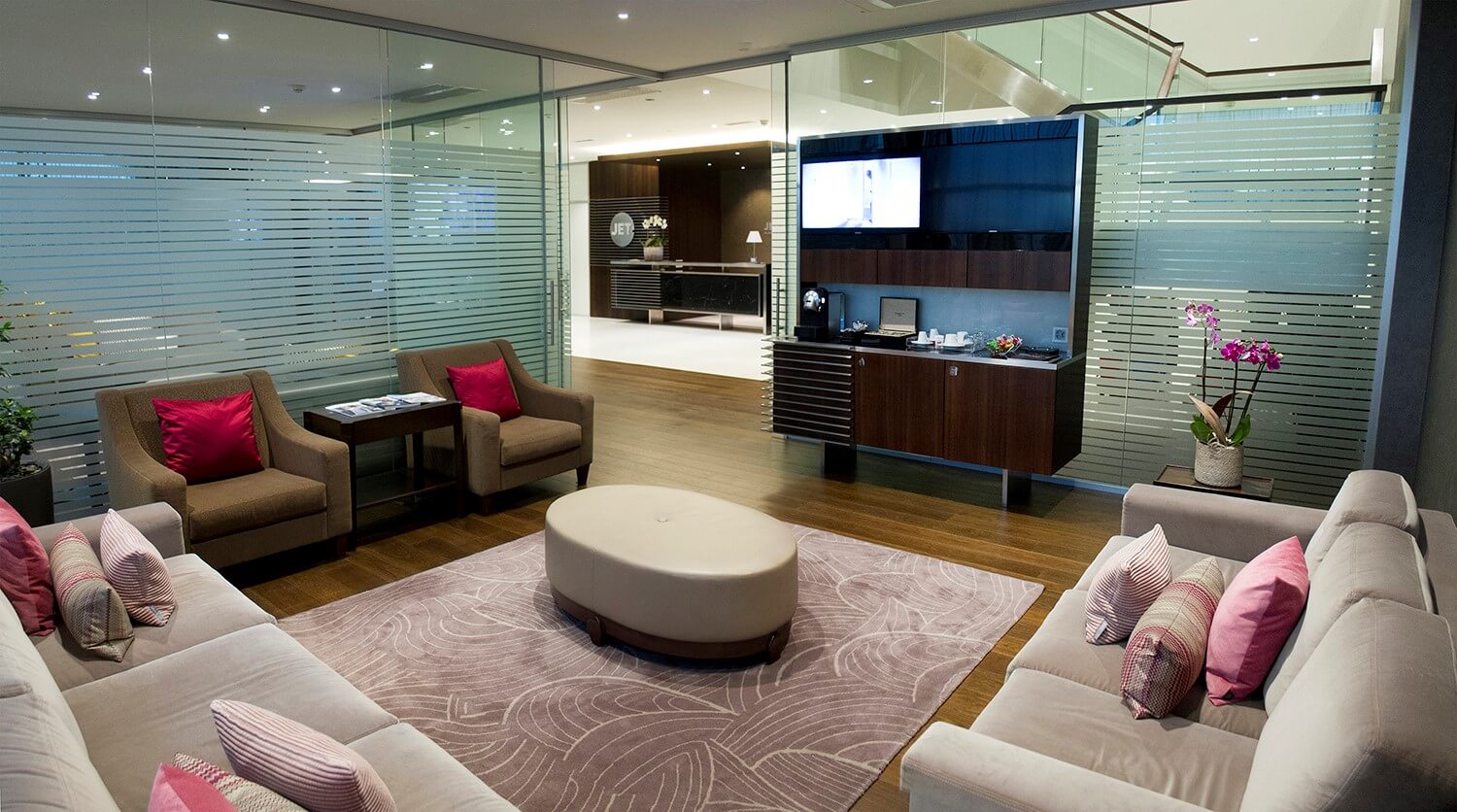 Jet Aviation has signed a Fixed Base Operation (FBO) service agreement with FLYINGGROUP, a major aircraft management and charter company based in Belgium, Luxembourg and Malta. FLYINGGROUP operates a fleet of some 40 diverse aircraft based in Europe. Jet Aviation will support the operator’s fleet with handling services through its network of FBOs in EMEA and Asia.

Under the service agreement, Jet Aviation will provide dedicated handling services to aircraft operated by FLYINGGROUP through its network of FBOs in EMEA and Asia. FLYINGGROUP is headquartered in Antwerp, Belgium from where it manages a fleet of over 40 aircraft.