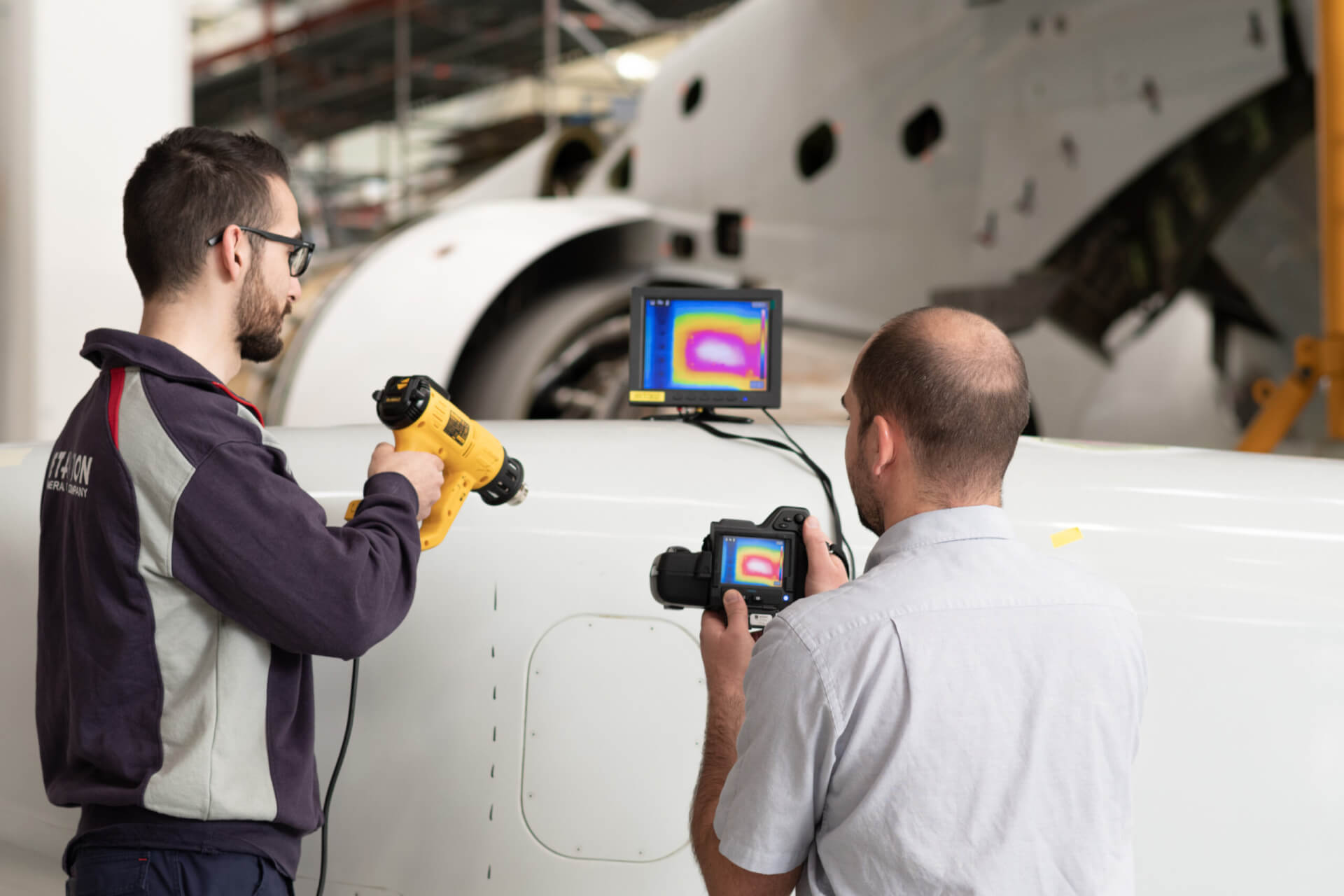 Jet Aviation has announced it has received approval from the Swiss Federal Office of Civil Aviation (FOCA) to use infrared thermography for non-destructive testing (NDT) in Basel.

This is the company’s 6th NDT technique approved in Basel.

Used to detect heat or thermal energy from an object, infrared thermography is a highly sensitive and reliable method of non-destructive testing that converts heat energy to a temperature, which can then be depicted as an image of temperature distribution.