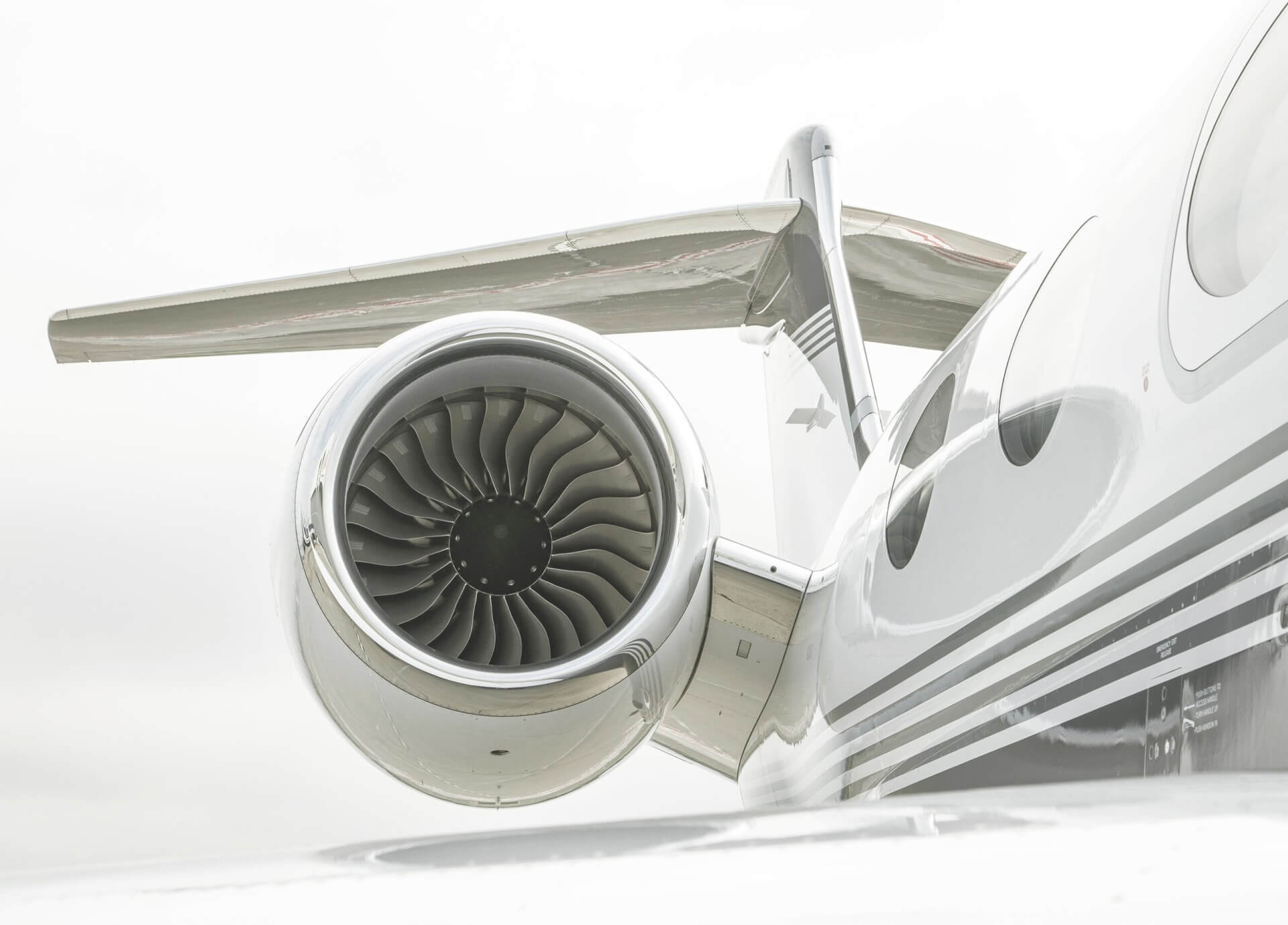 “We are delighted to expand our Gulfstream capabilities with this additional approval,” said Hakan Tin, managing director and accountable manager at Jet Aviation’s MRO and FBO facility in Vienna.

“This service expansion is yet another demonstration of our commitment to meeting the needs of Gulfstream owners and operators in the region.

“A wide range of Gulfstream aircraft are based in Europe, of which the large cabin aircraft such as the G650 are the most popular.

“The safety and security of these aircraft and their owners are our highest priority, and we look forward to welcoming them to Vienna.”

The company received EASA approval for G500/G600 series aircraft in September 2021, shortly after redelivering its first base maintenance check on a Gulfstream G550.