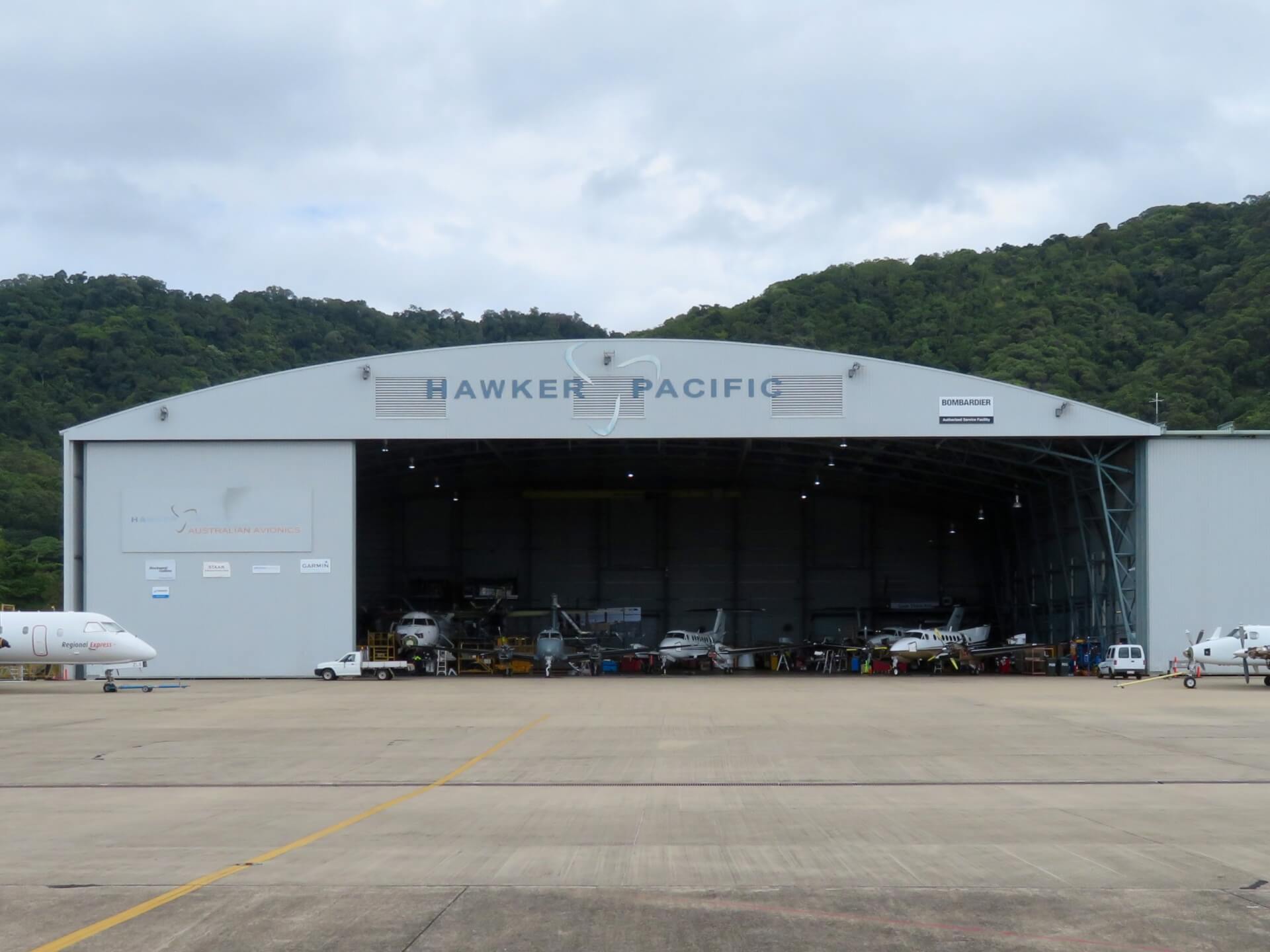 Jet Aviation’s Hawker Pacific facility in Cairns, Australia, has received FAA authorization to install its aural alerting equipment on aircraft at the facility. This approval extends the company’s exclusive arrangement with Pratt & Whitney Canada for engine prognostics equipment service and support. Development of the alert system, including the looms and installation hardware, was completed exclusively at Hawker Pacific Cairns.

The new Auxiliary Aural Alerter System alerts pilots with an aural warning as they approach an exceedance and is complementary to the Pratt & Whitney Canada’s (P&WC) engine diagnostic systems. Hawker Pacific in Cairns is the only repair organization in the world outside the P&WC facilities that is approved to support P&WC’s diagnostics products (DPHM).

Hawker Pacific Cairns has worked closely with P&WC to gain international approvals for retrofitting aircraft with P&WC products, with the “on aircraft” engineering development and trial installations completed in Cairns. During the development process, Hawker Pacific gained expertise in the product resulting in the team travelling internationally to install the P&WC systems on aircraft in countries such as India, Indonesia, Nepal, Japan and China.

“I am proud that Hawker Pacific continues to invest in its Cairns MRO facility, further improving its strong track record of supporting job growth and manufacturing in regional Queensland, while bolstering its important relationship with P&WC,” said Jason Burzacott, Vice President MRO Australia.

Hawker Pacific expanded its Cairns MRO facility by 50 per cent last year with the support of the Queensland Government’s Jobs and Regional Growth Fund. The company continues to be a proud contributor to job growth, and now manufacturing, in Far North Queensland.

Rick Webber, Hawker Pacific Avionics Manager, said, “Being awarded FAA STC approval is an important step for Hawker Pacific, as it opens up further international opportunities for products and labor to be sold out of a regional QLD location. It also further cements our valued relationship with Pratt & Whitney Canada.”

The Hawker Pacific Auxiliary Aural Alerter System alerts pilots when an aircraft engine is about to exceed its operating limitations, enabling pilots to act quickly to avoid costly engine damage. The system integrates with the Diagnostics, Prognostics and Health Management (DPHM) unit on P&WC equipped aircraft to provide tones and voice callouts to the pilot’s headset, directing them straight to the area of concern.

“While Hawker Pacific in Cairns will manufacture the electrical and structural components for its new Auxiliary Aural Alerter System,” added Webber, “it is important to note these components have traditionally been manufactured offshore.

“We could not be prouder of the team and their accomplishment in bringing this skill set to regional Queensland. On behalf of Hawker Pacific, I would also like to express sincere thanks to the QLD Government for their ongoing support of regional industry, specifically local industry in their manufacturing endeavors.”