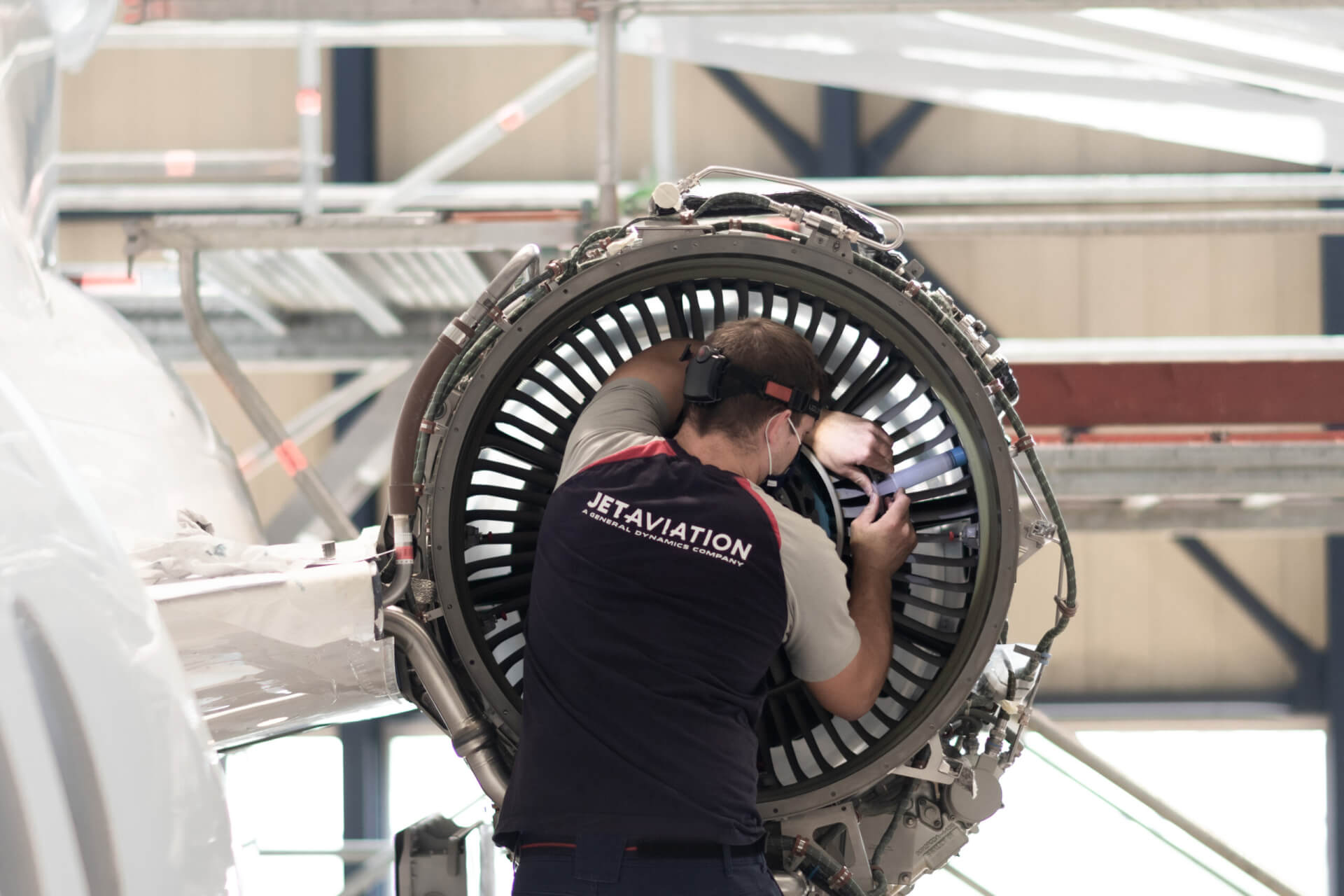 Jet Aviation has announced it recently delivered industry’s first fan case modification on a Falcon 7X in Basel. The company has received MRO authorization from Pratt & Whitney to modify fan cases on PW307A and PW307D engines installed on Falcon 7X and Falcon 8X aircraft. It has since completed a dozen on-wing fan case modifications.

The fan case modification had involved exchanging the engine ducts to prevent or repair delamination. Jet Aviation provided the service as part of a scheduled Airframe maintenance C-inspection. Pratt & Whitney Canada, the engine manufacturer of the PW307 A/D engines installed on Dassault Falcon 7/8X aircraft, has since issued a Service Bulletin (PW300-72-47246) for all of its PW307 A/D engines, enabling on-wing modifications.