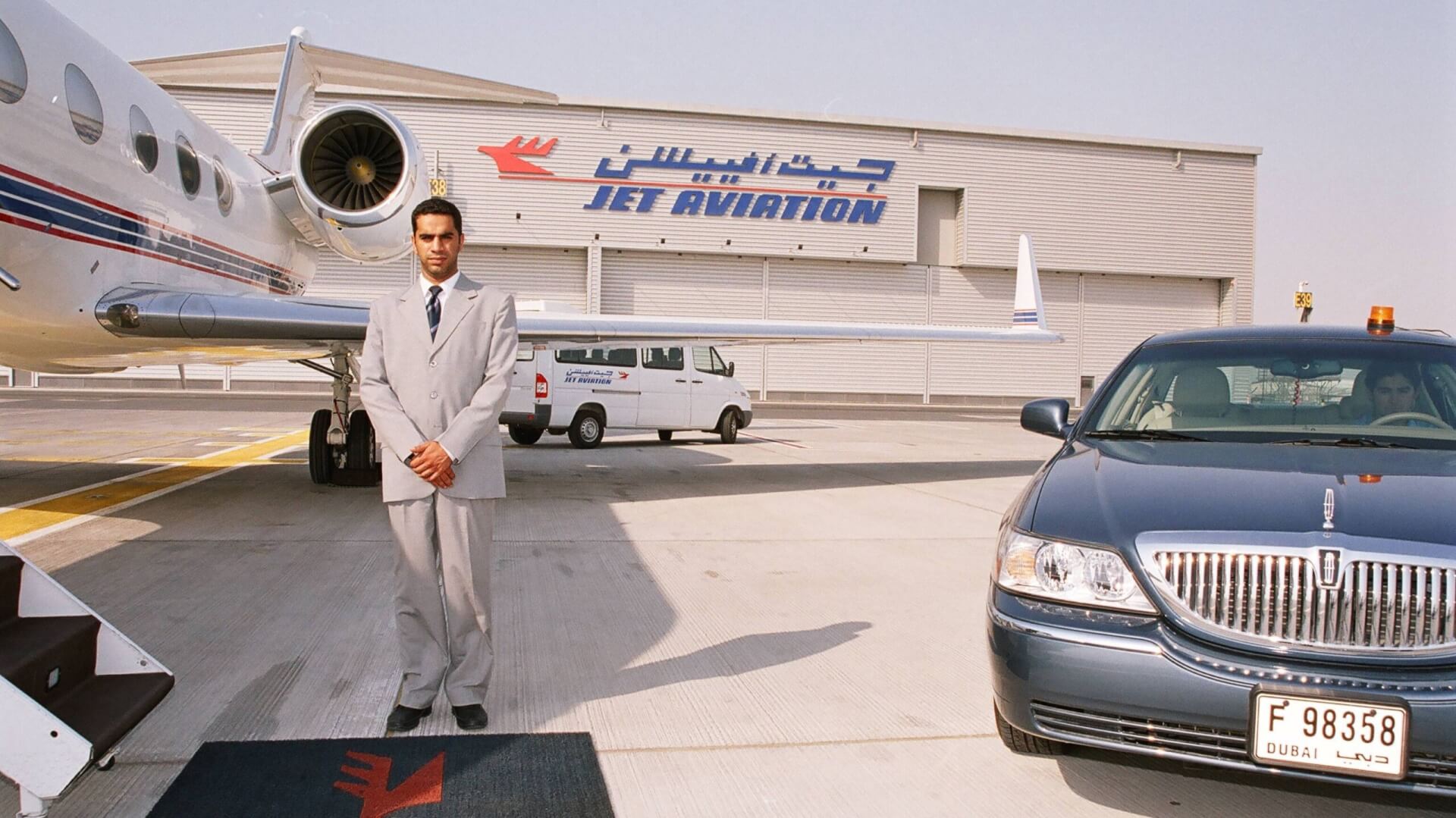 Jet Aviation has announced it is celebrating 15 years of successful operation in Dubai, United Arab Emirates. The company’s MRO and FBO facility at Dubai International Airport was officially inaugurated at the 2005 Dubai Airshow. Three years ago, also at the Dubai Airshow, it launched a second FBO at Al Maktoum International Airport in Dubai South.

As the first executive aviation maintenance facility at the Dubai International Airport, Jet Aviation launched its MRO and FBO facility with the intention of strengthening its global services network and supporting its growing clientele in the Middle East. Now a major hub in the Middle East, the company has received numerous awards for outstanding safety and service, most recently voted #1 in the Professional Pilot 2020 PRASE Survey’s Best Middle East & African FBO category as well as Fixed Base Operator of the Year at the 2019 Aviation Business Awards.