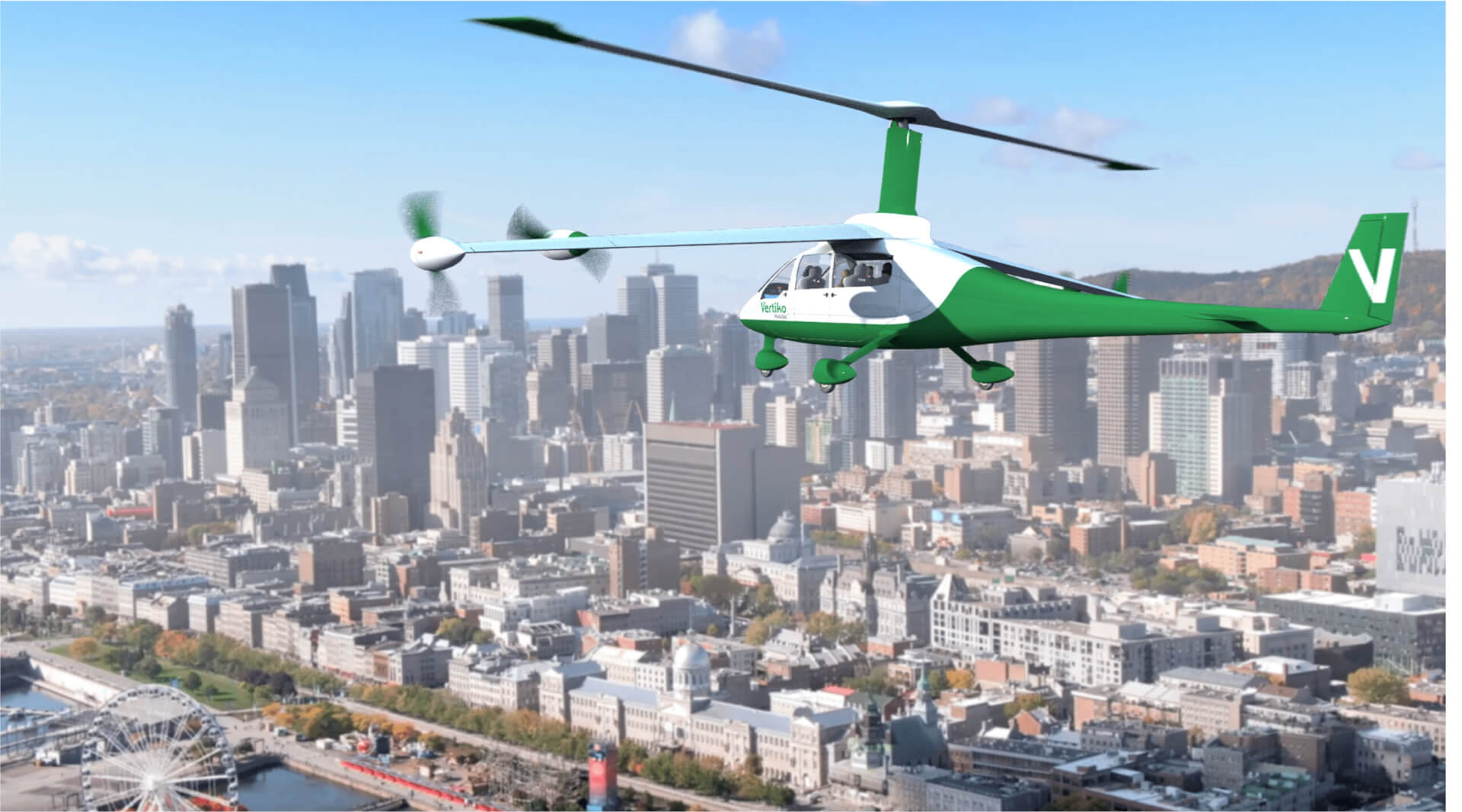 Martin Peryea, EVP, and GM of Electric Air Mobility of the AIRO Group, continues to lead Jaunt toward success in the emerging world of eVTOL players.

“The eVTOL [electric vertical takeoff and landing] industry in 2022 has demonstrated that the market for air taxis is indeed coming, and the regulatory community is facing the challenges head-on,” says Peryea.

In 2022, the FAA redefined the certification rules for eVTOLs to include the powered-lift category.

According to the FAA, the revised definitions represented an important step in making commercial air taxi’s a reality.

In tandem, rules for certifying pilots for powered-lift aircraft and new operational requirements were also defined. More recently, FAA Administrator Billy Nolen stated the agency did not expect operations by eVTOLs until early 2025 and said, “At any rate, it won’t happen until the safety piece has been satisfied.”

“Entering into this market, having certified several aircraft, the design of the Jaunt Journey was based on bringing the proven SRC [Slowed Rotor Compound] technology to market with a clear certification path as a rotorcraft,” said Peryea.

The powered lift does not impact Jaunt in certifying as a rotorcraft, as Parts 27 & 29 already address vertical takeoff and landing requirements.

Regarding safety, Jaunt’s proprietary SRC technology allows the aircraft to land via autorotation or by gliding in a controlled fashion should there be an unexpected total loss of propulsion.

The pilot of the Jaunt Journey will be able to choose a safe landing spot and have complete control of the aircraft during descent. No ballistic parachute is required.

“Jaunt is one of the most uniquely positioned companies in the eVTOL world,” wrote Mike Hirschberg, Executive Director of The Vertical Flight Society.

“The fundamental aircraft technologies of the Slowed-Rotor Compound (SRC) have been proven over the past quarter century.

“The world-class team now has the backing of the highly respected AIRO Group and tie-ups with impressive global partners.

“Perhaps most importantly, there are already existing rotorcraft airworthiness standards for the US Federal Aviation Administration (FAA), European Union Aviation Safety Agency (EASA), and Transport Canada (TCCA) under which the Jaunt Journey can be certificated.

“There’s a lot of hard work ahead of Jaunt, but the company is well-positioned to meet its goals.”