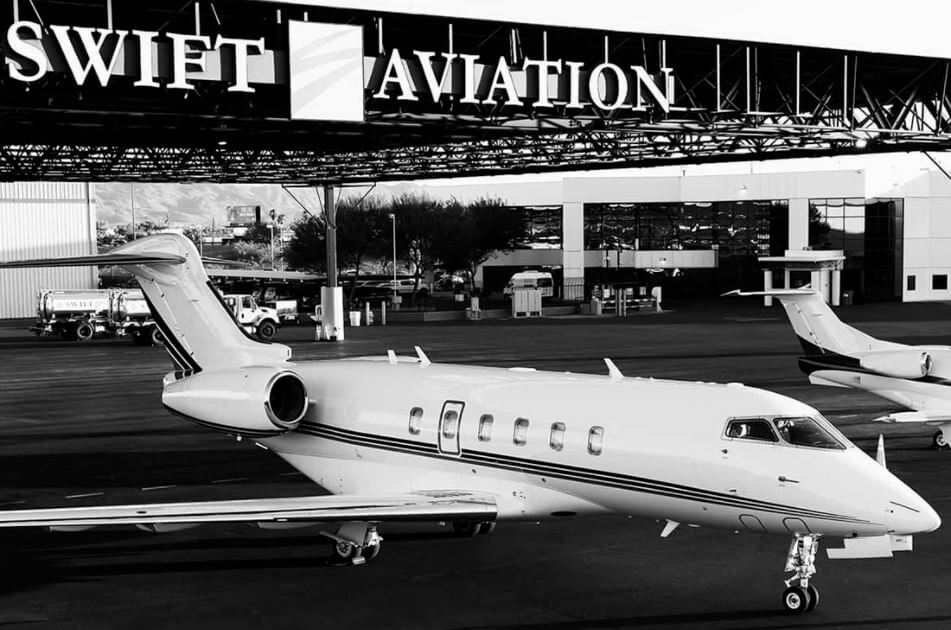 The Sky Harbor location will be Jackson Jet’s second FBO (Fixed Based Operator) facility and bring Jackson Jet’s fuel and ground services, first class management and operational excellence to a new customer base.

Jackson Jet plans to update and make several investments to the Phoenix FBO with the goal of making it one of the top FBOs in the region.

“A big thank you goes out to our loyal customers and employees. We’re always interested in ways to grow our footprint and bring top-shelf services to a wider customer base,” said Jackson Jet CEO, Jeff Jackson.

“We’re excited the right opportunity came along to both grow ourselves and the services we offer our customers at Sky Harbor.”

The acquisition will bolster Jackson Jet’s presence in the intermountain west, which includes an FBO and full charter/maintenance/parts operations in Boise, maintenance operations in Sun Valley and an aircraft based in Coeur d’Alene, Idaho.