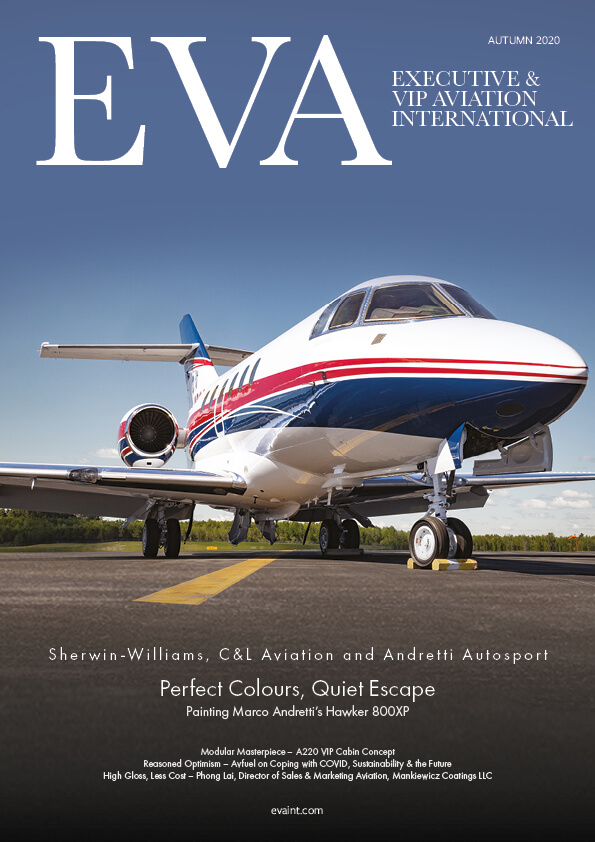 It’s a perennial problem for periodical publishers – just as you’re ready to put the issue to bed, something happens that adds to a story. Except this time, lots happened.
First off though, most people in the business and VIP aviation industry will be sighing in frustration, or relief, depending on their individual points of view, at the news from the Middle East & North Africa Business Aviation Association (MEBAA), announcing that the 2020 MEBAA Show, scheduled for December, at its established DWC, Airshow Site venue, has been postponed to February 2021. It’s another blow for those whose business relies on face-to-face tradeshow meetings, and demonstrates the uncertainty COVID-19 is likely to generate for some time, even though there are plenty of real indications that the industry is gaining pace towards recovery.
In the few days between Fuel, Food & Kansas Winds, our sustainability article, being completed and me sitting down to write this editorial however, there was cause for celebration as seriously positive news emerged about the industry’s gradual adoption of sustainable aviation fuel (SAF).
On 10 September, Avfuel, also featured in this Autumn 2020 edition, announced its first ever delivery of sustainable aviation fuel (SAF) to a corporate flight department. The recipient, Atlantic Aviation, received the historic assignment at its New Castle Airport (KILG) base in Wilmington, Delaware. Avfuel has supported a campaign of SAF demonstrations with FBOs, airports, OEMs and charter companies, and this new development is deeply significant.
On 11 August, Avfuel had also delivered 7,300 US gallons of SAF to ACI Jet (KSNA) at Santa Ana, California, subsequently announcing the FBO network’s intention to take a further 7,300 US gallons, split between its operation at San Luis Obispo (KSBP) and Paso Robles (KPRB), California. In total, the deliveries will result in a 4-tonne reduction in CO2 emissions.
Meanwhile, the OEMs are continuing their drive for sustainability, evidenced by Gulfstream’s 14 September announcement that it has extended its SAF contract with World Fuel Services. Gulfstream signed an original, first-of-its-kind, multi-year purchase agreement in 2015 and has completed 650 flights with a SAF/Jet-A fuel blend since March 2016. The missions covered more than 1.3 million nautical miles with CO2 emissions reduced by approximately 1,700 tonnes. World Fuel Services produces the SAF at its refinery in Paramount, California, from a feedstock of agricultural waste, fats and oils.
It’s all very good news for an industry that appears to be resetting itself for the future. And, in that respect, Craig Sincock, Avfuel’s President and CEO, offers some timely advice. “In the long-term, we know that business will return in a changed world… Those who anticipate the changes and adapt to them will thrive again. Businesses just need to hang on tight.” 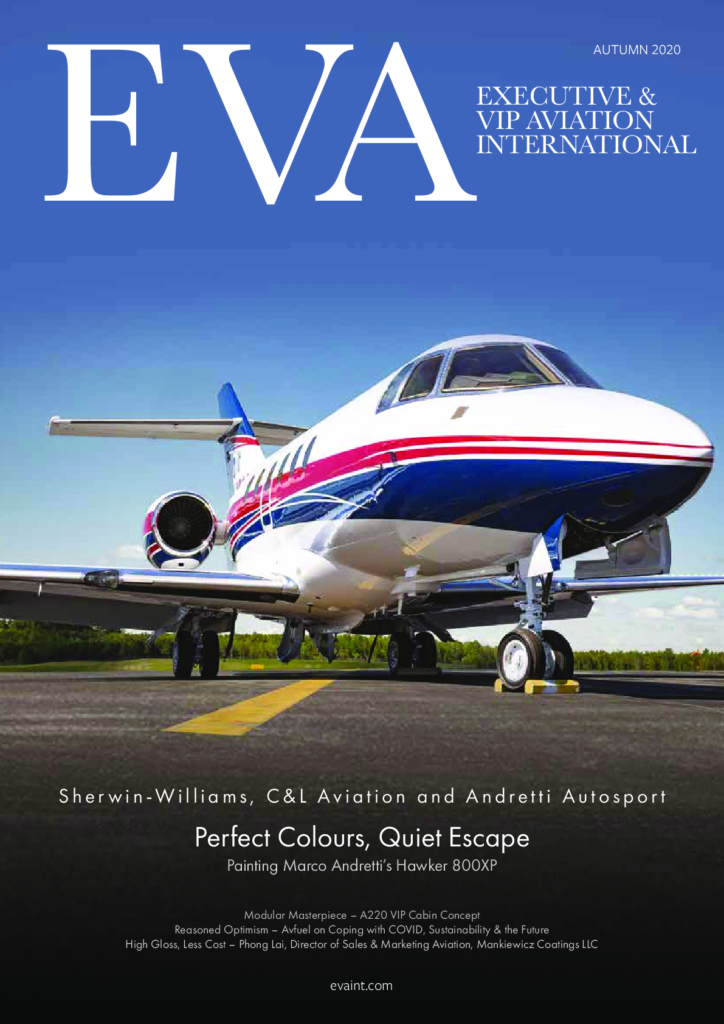 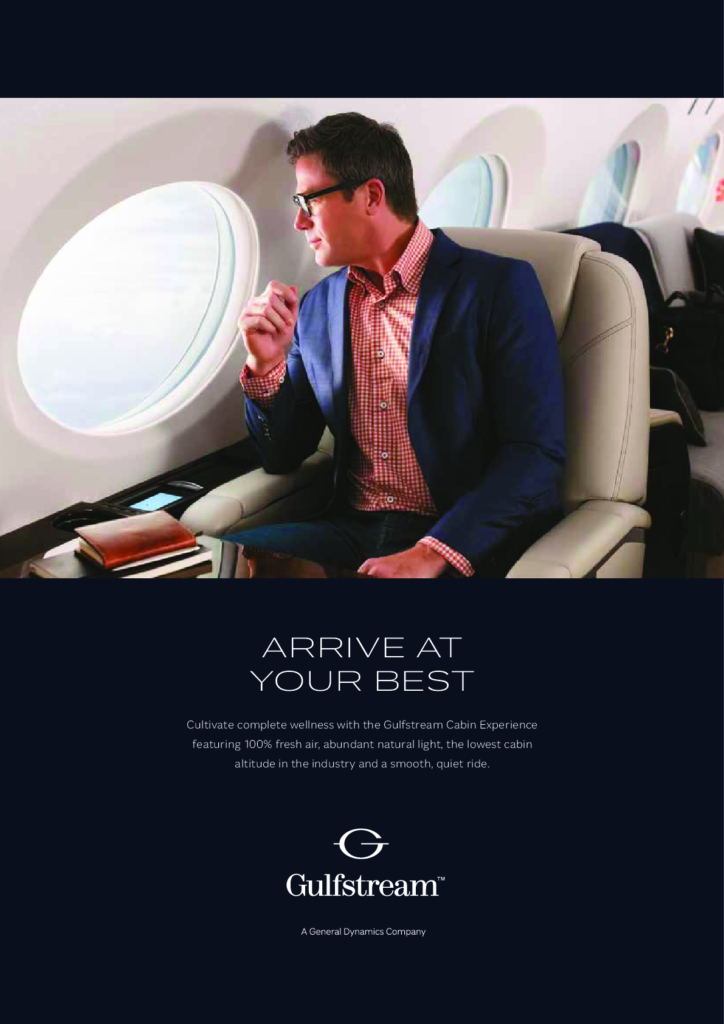 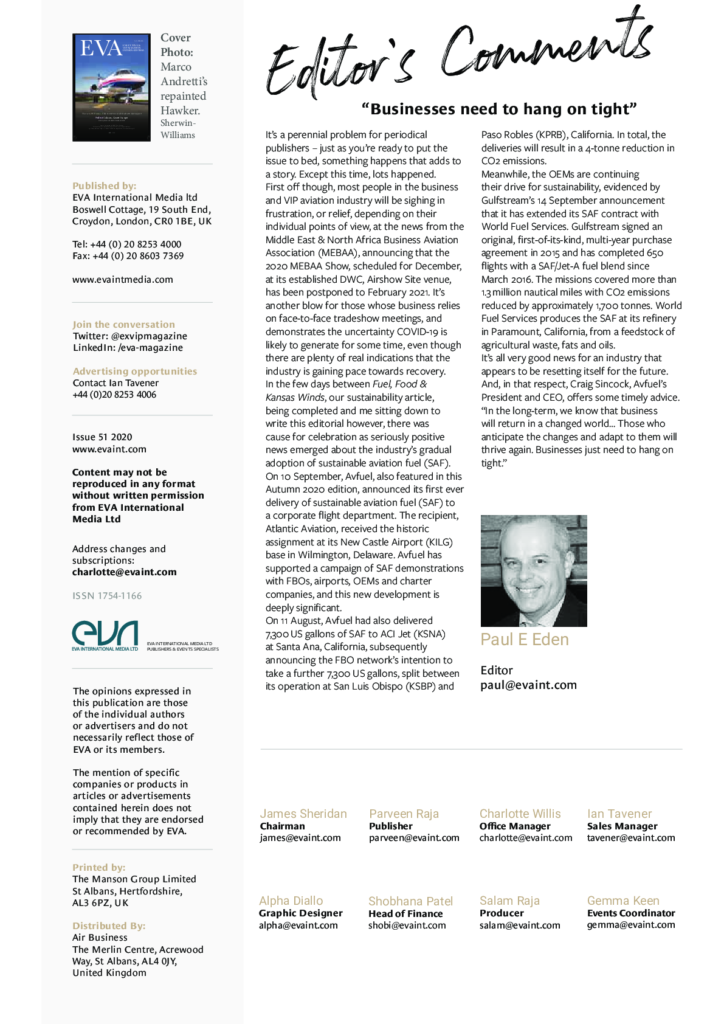 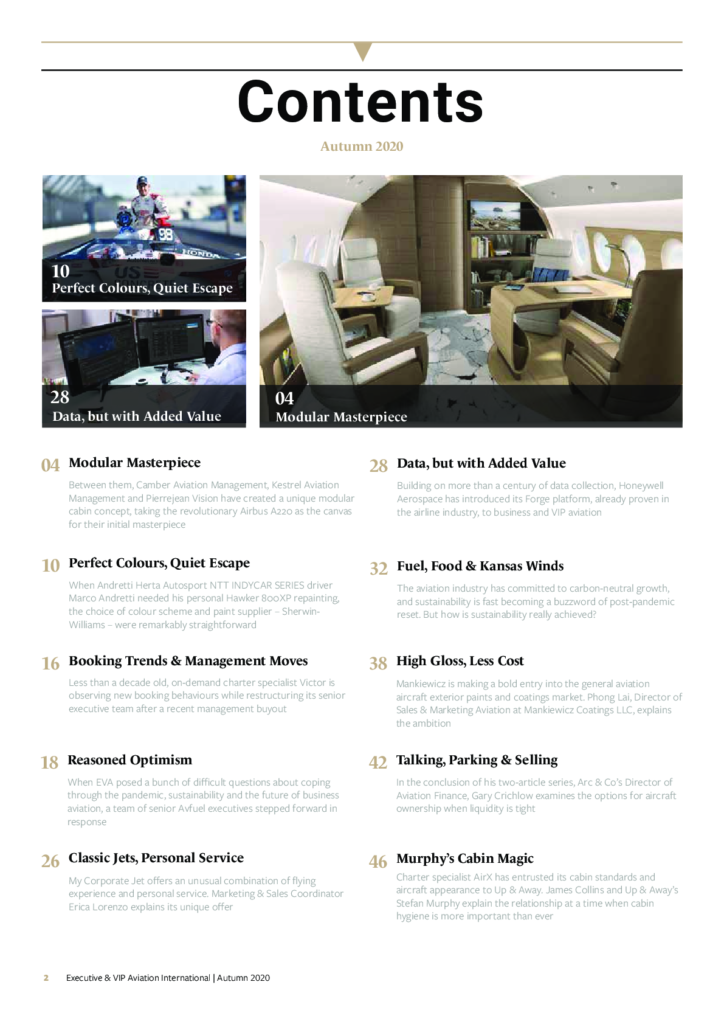 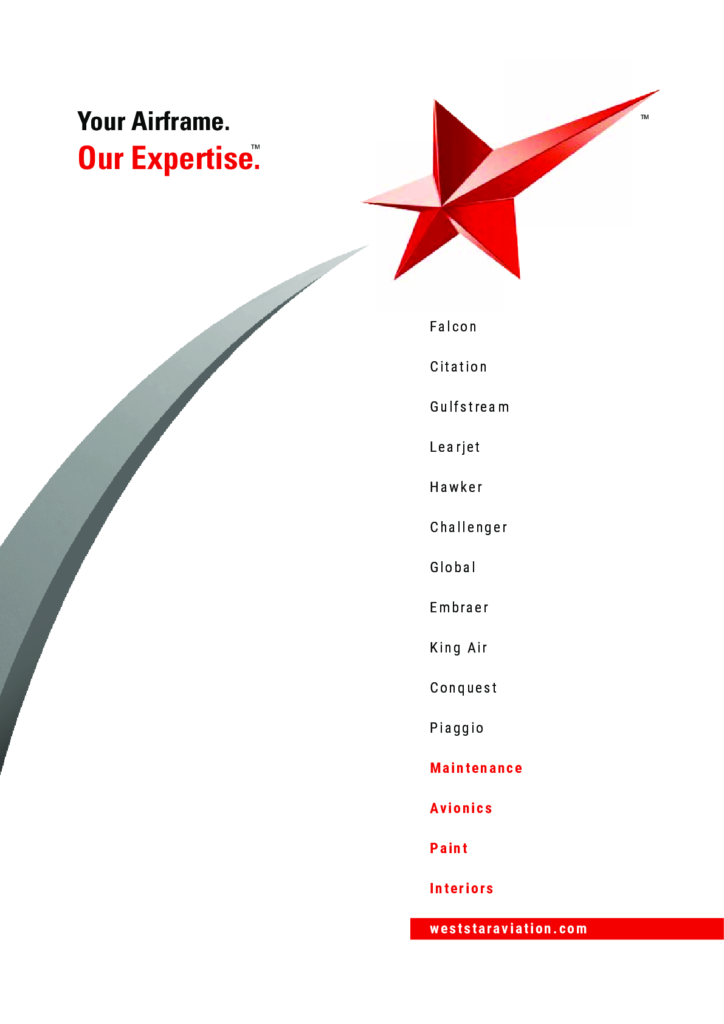 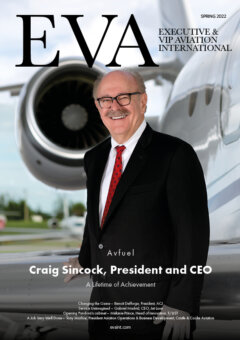 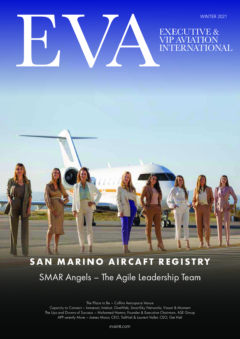 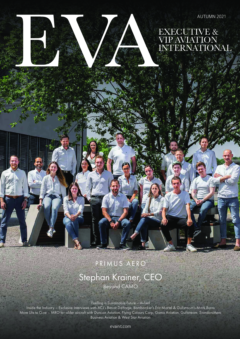 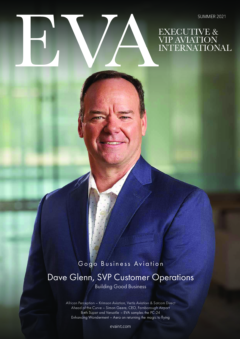