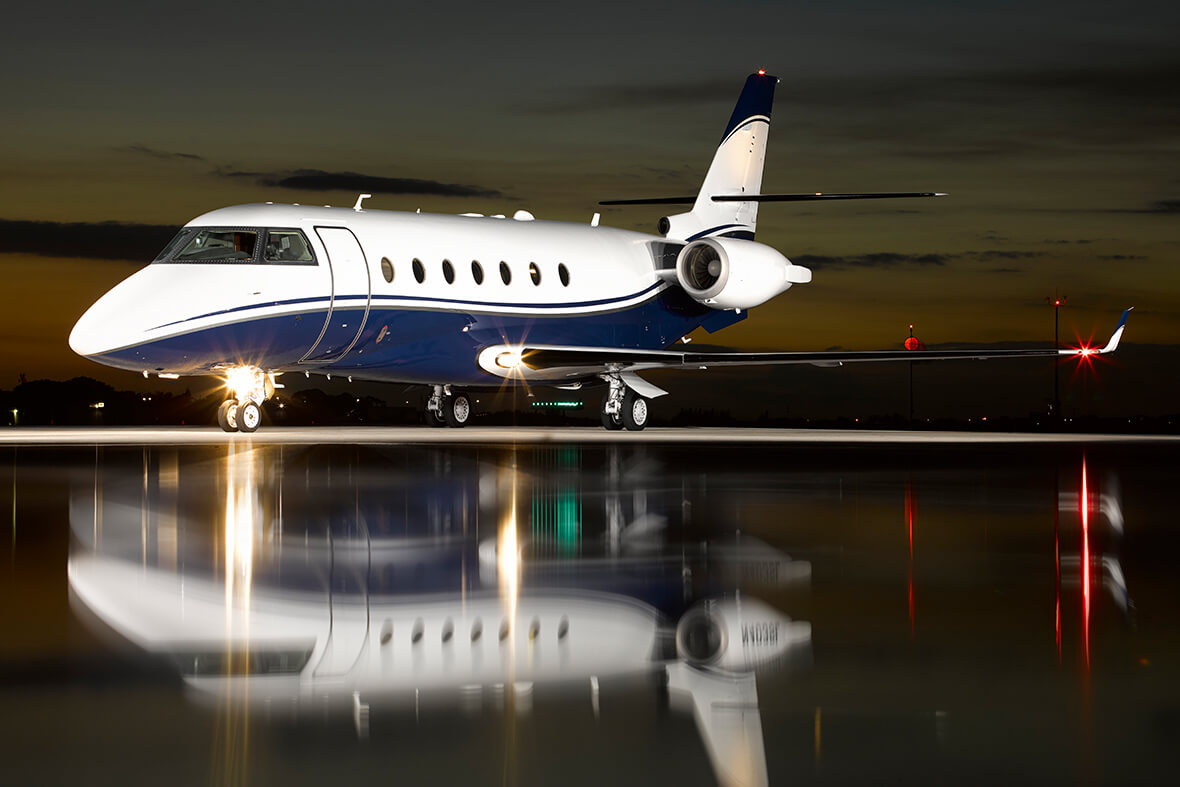 Partners In Aviation matches aircraft co-owners, managing the entire process to optimise availability and costs for both parties. It’s a little like aviation dating, as PIA’s President, Mark Molloy, reveals

The very best PR agencies work hard to build their portfolios and place their clients before relevant media outlets. The best agencies and representatives understand what editors and writers need, they know when a piece of news or a company development is worthy of a story and they build relationships.

So, I was immediately intrigued by an email from a PR I’ve known and respected for several years that introduced ‘the “Match-dot-com” of shared aircraft ownership’. Maybe it was good for a story and, who knows, perhaps a reality TV show too?

Later, speaking to Mark Molloy, President of Partners In Aviation, it became clear that the dating website reference was, in many ways, accurate. Partners In Aviation (PIA) is all about relationships, between pairs of owners with shared requirements for travel by private aircraft. It’s a niche market, for sure, but one that’s growing in importance and in which PIA is thriving.

A veteran of 40 years in the aviation industry, Molloy began the PIA journey in 2016. “We spent two years putting it together,” he recalls, “and came to market in 2018. We started putting our first matches up in the air in the second half of 2018 and now, after about two and a half years of serious ‘matching’ we have all sorts of airplanes, CJs, Citation XLS, Phenoms, Gulfstreams, Challengers, everywhere from the east coast to the west coast, yet we’re still relatively new.”

Matchmaking
The basis of the ‘matching’ process is surprisingly simple. Partners In Aviation locates two owners whose interest matches a particular aircraft. It then arranges for those owners to jointly acquire the machine. There are never more than two owners and PIA takes care of everything. Molloy explains in detail: “We don’t offer a programme, it’s not a fractional, membership or card. It’s aircraft ownership for people who fly more than makes sense for a jet card. Those are really for people flying up to 50 hours annually. Fly more than that, and some kind of aircraft ownership begins to make sense.”

Acknowledging that PIA has some owners who fly as little as 25 hours but still find ownership attractive, Molloy says most of PIA’s clients actually fly between 50 and 150 hours per year. “Our typical customer flies 75 to 125 hours. They’re buying an airplane because the costs are beginning to make sense, but we look for someone else in the same geography looking for the same thing. If we can match them up, then the math is really compelling.
“Because our customers are still relatively light users, they fly their airplane between three and five days every month. Combine two owners with that usage and each still typically has access about 25 out of 30 days. There’s not a guarantee that the aircraft will be available 30 days, but it will be available 25 and for the folk who fit our programme that’s a good value proposition.”

But what happens if the owners do want the jet on the same day? At Christmas, for example? “It’s very manageable,” Molloy says. “Everyone wants to fly at Christmas and they do. Every other week it’s ‘your airplane’ from a schedule priority standpoint. When it comes to Christmas, every other year they’ll have priority and plan their trip accordingly. Their partner may need to pay for a couple of ‘deadhead’ legs every second year at Christmas to get the airplane where they need it to be, but that is still very good math.
“With full control of the airplane – all week, every other week – and significant access on the off-week, our customers tell us they rarely hit problems with scheduling because they don’t fly much and they’re flexible. And every match we do has a professional manager, selected by the two owners, which again means we have very little conflict.

“If we had high-time flyers or more owners per aircraft it wouldn’t work. But we don’t take high-time flyers and we won’t add a third partner to the mix, even though we could. The math would be even more compelling with additional owners but the key to our success has been access 25 days per month while paying for half. We’re sticking to that formula.”

At the outset, PIA’s intention was that ownerships would be split 50:50, but that wasn’t optimal for some clients. “We’ve done a one third:two thirds and a 25:75,” Molloy says. “It’s uncommon and it’s only ever two owners, but if they agree to it we can adjust the arrangement and have the legal structure in place to make it work.”

Match management
The managers ensure that aircraft are prepared as owners like them for their flights, in terms of catering, newspapers and the like, a relatively easy task with two owners but one that would quickly become difficult with three or more. Each aircraft also has a dedicated crew.

“When we do a match, the manager will interview and select a crew and, before they’re hired, the two owners will join the interview process. Right now, we’re doing that for a Phenom 300, where the manager has narrowed it down to three people and has one in mind for the chief pilot role. The two owners are separately interviewing the candidates in a Zoom call. It’s a process that usually goes very well, but we have to have agreement between the owners before we hire.”

Partners In Aviation works around a legal structure designed around two owners per aircraft. “They have to be aligned in several areas. They have to agree on the airplane, the manager and the crew. It’s not as hard as it sounds, but then it isn’t always easy either. We give them our best counsel on where we think they match up and we only move forward when we have a yes from both parties. It would be exponentially more difficult with a third party involved.

“But it really is a dating service to get agreement from two. It starts out like ‘Match-dot-com’, although they stay anonymous while we’re searching for matches. We have two distinct clients, aircraft owners interested in bringing on a co-owner for their current aircraft and non-owners, interested in becoming a co-owner. When matching two non-owners, we acquire the aircraft with them and for them.

“We don’t sell aircraft, but we know how to buy them and we help customers looking to sell their airplane find a good broker. It typically takes three months to find the right match and then it transitions from ‘Match-dot-Com’ to ‘It’s-Just-Lunch’, where we get the two parties to share their information and bring them together. Typically that was in the airport conference room, but now it’s on a Zoom call. We’ve done the first level of vetting, we think it’s a good match and we let these two co-owner candidates do the next level of vetting for themselves. If both parties feel it’s the right match, then we go forward. The term of their agreement is three years and this can be extended in 12-month increments subsequently.
This is the point where I realise that if it weren’t for the confidentiality in what it does, the PIA process really would make a great reality TV series. It turns out that some unexpected personalities actually make good ownership matches and Molloy has seen the proof of the process where new clients meet for the first time and immediately click.

He says the major concern of every owner is that the person they are matched with may skimp on essentials like maintenance, or smoke in the cabin, for example. It’s only when they meet that they realise everyone has the same concerns.

With its proven process and comfortable niche, PIA was successful pre-COVID and Molloy says the team has been lucky to have the right product to suit people who may have been flying business or first class with the airlines and saw COVID as the justification for moving into bizjet co-ownership. Initially though, it was difficult to see how the market might develop. “We were doing well at the beginning of last year, then everything shut down for maybe 120 days. We had some matches that cancelled because they couldn’t visualise how they’d use an airplane. But as things picked up in the charter and jet card worlds, we had the same experience.

“Suddenly we were talking to folk who’d been thinking about doing something other than the airlines and now they were making the decision not to fly with 250 of their ‘closest friends’ in a tube anymore. The last four or five months of the year were really good. Lots of the business was with folks we’d spoken to before and hadn’t progressed, but lots was new business too. Again, we’re getting the people flying 75 to 125 hours per year.”

Mark Molloy is particularly proud of PIA’s track record in bringing new owners to the industry. “People are comfortable enough with our value proposition to switch from their previous flying method. They’d perhaps toyed with ownership for a long time, but couldn’t justify it. Now, we’re helping them realise the possibility and introducing new players to our industry. That’s really exciting.”