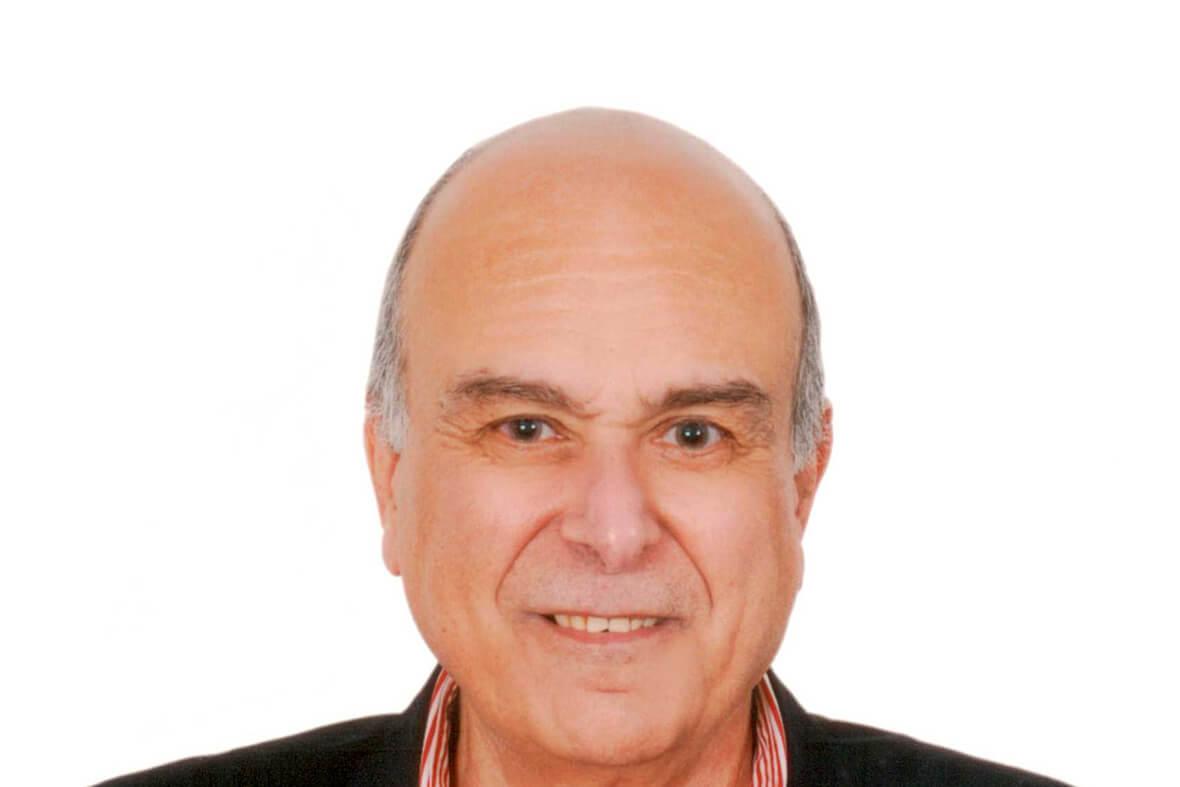 Mohamed Hanno’s passion and experience stand out even in an industry where such qualities are not unusual. Founder and executive chairman of the ASE Group, Hanno hails from an aviation family and began his career with Alitalia in 1974, later moving on to Hapag-Lloyd Flug, Thomas Cook, Egytrav and Aero Lloyd. Taking the aviation, airport, tourism and travel expertise learned with these European companies, Hanno created ASE-Aero Services Egypt in 1989, followed by ASE‑Airline Supervisors Experts in Morocco during 1998 and ASE-Associated Services Experts in the UAE a decade later. Today, ASE handles private, airline and cargo flights at multiple airports in Egypt, Morocco and the UAE, and offers flight support globally.
“I decided I’d had enough of working for other people,” Hanno recalls, “which is why I started Aero Services Egypt. We went through some ups and downs with the Iraqi invasion of Kuwait and terrorist activity here in Egypt, but in 1994 we signed a contract with Air Berlin. They stopped flying to Egypt after the Luxor massacre in 1997, but contracted ASE to work with them in Morocco. Later, when they began operating to Dubai, they asked me to work with them there too.”
Considering the challenges conflict and terrorism posed to his nascent operation, Hanno looks back and says: “It was quite interesting, because I love what I’m doing.” And he was clearly doing what he loved very well, because in 2008 Hanno was elected vice chairman of the IATA Ground Handling Council (IGHC), a position he retained until 2016. He’d been involved with the organisation since 1992. In 2016 was nominated to become a member of IATA’s newly formed Ground Operations Group. Meanwhile, in 2011 Hanno was invited to become a member of the Airport Services Association board, a position he still holds. The ASE Group has, almost by default therefore, always been closely aligned with IATA and ASA best practices.

Regional presence
The map showing ASE’s presence in its three operating countries is surprisingly busy, and Hanno explains the spread. “We have main locations in Egypt, Cairo, Luxor, Hurgada, Sharm El Sheikh and Alexandria, with our people at those bases also serving nearby airports. This way we cover Egypt’s primary tourist airports in addition to Cairo. We work the same way in Morocco, with Dubai as our main station in the UAE and people working at other locations from there.”
The result is guaranteed service levels in the three countries wherever ASE’s customers need to go. And this is true regardless of whether the customer arrives in a business jet, is a VIP or head-of-state visitor, airline or freight carrier since ASE has dedicated teams for each. Based in Egypt, the flight support department extends the company’s reach globally thanks, Hanno says, to a trusted network of handlers and authorities; there is also a useful interchange of information between the private/VIP, airline and cargo arms of the business, which has proven particularly significant during the COVID pandemic.
The latter, combined with ongoing regional security challenges, has complicated operations considerably. It means that on occasion ASE’s team has had to tactfully inform customers that their destination airport will not or cannot accept them, a tricky situation that means managing expectations carefully.
EVA has often spoken with Krimson Aviation, Ethiopia’s primary business aviation handler. Dawit Lamma, Krimson’s CEO is wont to expound the growing possibilities for the African market and Hanno is in complete agreement. “I’ve been very clear in my message that Africa is an important and growing market, where business aviation may involve anything from an airliner-type aircraft, through a Citation or Gulfstream to a helicopter.”
Asked about the full extent of ASE’s VIP and government aviation activities, Hanno reveals that the company was responsible for all aviation aspects of the Argentine president’s tour of Egypt in 2008 and has handled flights for the Qatari royal family and others. Looking ahead, he says he’d recently asked his executive team what was next for the company. “No one really knew how to answer. I believe aviation is in its worst position ever, but a new era is coming. I’m going to do my best, because after so long in the industry the smell of jet fuel has become a drug for me. I’m addicted… I think Jet A-1 rather than blood runs through my veins.”