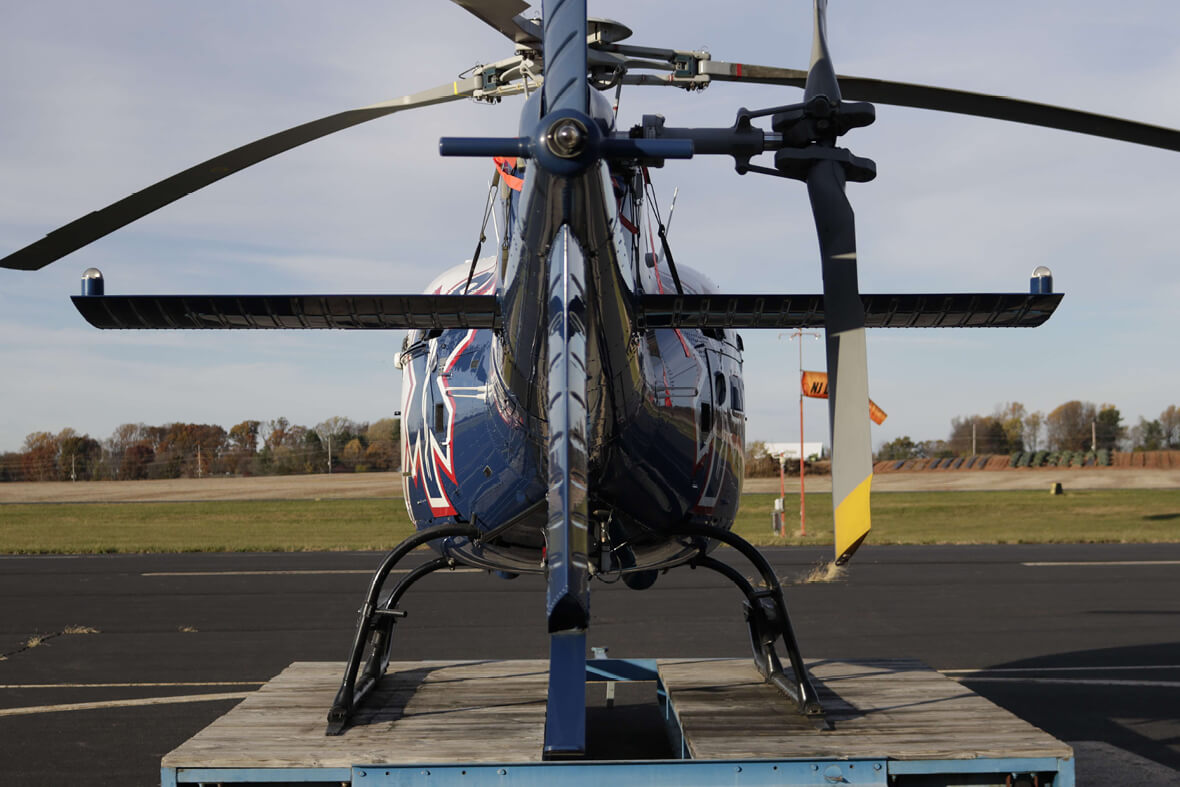 An Argus Gold Rated Charter Operator since 2011, Analar Corp began operations in September 1995, with Mike Renz as president. Today, Renz remains as president and CEO, and the company operates under an FAA Part 135 charter certificate, delivering helicopter services out of its Princeton, New Jersey headquarters.

Analar’s regular helicopter charter options include the six-passenger AS365N3 and four/five-passenger AS355F twins, and three/four-passenger, single-engined JetRanger, although other types, including the AW109, Bell 430 and S-76 are easily available. The company also offers charter on a variety of Citation, Challenger, Gulfstream, Hawker and Learjet business jets. Helicopters are regularly charted for executive transport between Manhattan heliports and a variety of popular destinations, airport transfers and by the hour.

Alongside its charter product, Analar performs all helicopter maintenance, right up to overhaul, in-house, its experienced technicians working on its owned and managed fleet. Owners have the option of adding their managed aircraft to the Analar charter fleet, generating revenue to help offset operating costs and opening the door to lower prices on essentials, including fuel and insurance.

Analar manages every aspect of owners’ helicopter operation, from refitting and avionics upgrade, through crewing and training, to flight operations. Managed aircraft are guaranteed to be available when owners need them. Alternatively, Analar offers a shared ownership programme, through which owners pay a pro rata rate for ownership and operating costs based on usage.

Alongside its passenger work, Analar retains an unusual capacity for performing film and television work. Its available aircraft, including an AS355N, are compatible with a variety of externally-mounted equipment, including gyro-stabilised camera platforms.

President and CEO Mike Renz is an experienced commercial helicopter and single- and multi-engine fixed-wing pilot, and long-qualified aircraft technician. He is also a licensed appraiser and therefore takes a key role in advising on aircraft values and facilitating client transactions.

Operating to and from airfields and heliports around New York and, in particular, Manhattan, Analar provides a convenient, safe transport option of passengers looking to maximise their productive time by minimising the time spent in transit. Its Princeton base is just two minutes flight time from Manhattan, adding convenience of operation to New York’s long-standing, time-saving alternative to surface transport.