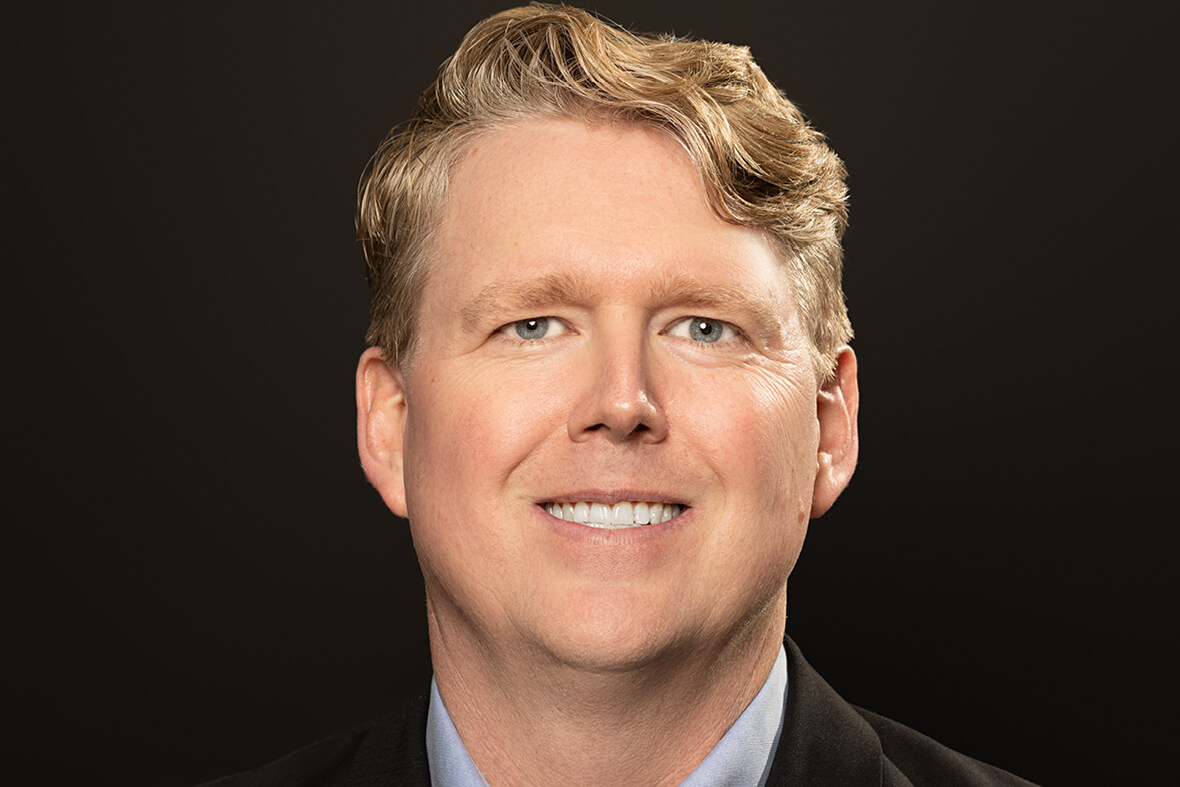 Sitting down to speak sustainable aviation fuel (SAF) with Marc Ramthun, Director of Sales – Business Aviation at AEG Fuels, there was a degree of trepidation at working through the recurrent problems of availability, supply and demand. Of course, those challenges came up for discussion, but so did a better understanding of AEG’s unique approach to the conundrum.
“First, we did a survey of where SAF is available, from Austria to LA,” he says. “Then we looked at how to make it accessible, because there was no single easy way to order it and we knew no one would buy it if they couldn’t find it. We were surprised to find as many as 40 locations worldwide that had it and decided to do what we do best with that information.
“We do contract fuel, bringing different suppliers together so our customers can order fuel from one place. We went to all the SAF suppliers and invited them to make their fuel available through our system, our portal. Now, flight planners can see exactly where SAF is and buy it at one stop. We believe making it easy to get has been one of the most important contributions so far to helping SAF adoption.”
AEG Fuels’ initiative should help boost SAF demand, in turn driving production and encouraging more airfields and FBOs to stock it. Nonetheless, Ramthun warns: “It’s a long-term initiative. It’s going to take years to fully implement, but we’re already seeing the price differential with regular fuel at many locations coming down.”
Ramthun acknowledges that the messaging around SAF could be more straightforward and that there is a degree of confusion. He is also cautious about the potential for SAF ‘greenwashing’. “We wanted to ensure SAF supply was sensible,” he says. “It makes no sense to produce it in LA, then truck it to Orlando for sale – not when the truck is running on diesel to get it there. It’s better to buy SAF close to where it’s produced.
“For us, SAF bought anywhere is good; it doesn’t matter where it’s used. So, for example, we bought some SAF production in Vienna, Austria and got the credits for that production. It’s easier in Europe because it is ahead of the US in that respect. It means that without us needing to truck the SAF anywhere, a customer could fill up with Jet A in Dublin, or New York, pay for SAF on a book-and-claim model and get those credits, even though ‘their’ SAF was burned by someone else who filled up in Vienna and only paid for Jet A. It means flight departments can become exclusively SAF users.”
It is encouraging to hear Ramthun speak of flight departments and individuals actively seeking SAF or using the book-and-claim model, not because they want to be seen doing the right thing, but because they believe it is their obligation. “These people aren’t greenwashing. They are adopting it because they really want it in their aircraft.”

Demystification
And yet there is still some reluctance. Pilots and operators highlight the lack of obvious amendments to flight manuals announcing ‘SAF is safe to use in this aircraft’, to explain why they do not fuel with it. There remains a good deal of education and messaging to be done and surprisingly Ramthun, a US Army aviation veteran whose career included a spell despatching Apache helicopters, says he was once among the sceptics.
“But you know SAF is only available blended with regular jet fuel, certified up to a maximum of 50%. At that ratio it has the same specification as Jet A. At lots of locations SAF is stored mixed in with regular fuel and customers get SAF whether they know it or not, because it’s certified just the same. It’s not something people need to check on.
“We have to demystify SAF. It’s just jet fuel. How it’s produced is different, but chemically it’s indistinguishable from Jet A. The fact so many people don’t know that is symptomatic of the stage we’re at, but it’s also a wake-up call to us and how we need to educate the marketplace.”
Meanwhile, the US government has created a tax incentive for SAF users. Ramthun believes it will encourage purchases and help bring price parity between SAF and Jet A. “It’s a really important step that will promote adoption and, again, help increase production.”
AEG Fuels is forward-looking and beyond SAF, Ramthun and his team are watching developments in electrification and hydrogen. The company will need to become an energy specialist, and he explains that it is already one step ahead. “AEG stands for ‘Associated Energy Group’, so we’re ready to adapt to whatever is required in the marketplace,” he declares. “Personally, I believe we’ll see hydrogen fuel cells become viable before batteries, but there is also the question of how SAF will develop. We’re seeing the first generation now, but will subsequent generations develop even less carbon as production is refined? And we’re seeing fuel efficiency improve all the time. I think that, combined with SAF developments, is the more achievable goal overall to reduce our carbon footprint.”
On which basis, what does Ramthun expect AEG Fuels might be selling in 40 years’ time? “I think SAF, hydrogen, electric charging facilities and maybe something yet to be developed,” Ramthun says. “There are lots of great ideas out there and people are putting them forward in a way we haven’t seen in the past. They may not be the final solution, they rarely are, but they get the conversation going.”
AEG Fuels has invested to ensure its customers are able to source the SAF they want, but the route to carbon-neutral aviation involves more than making wise fuel choices.
How does a fuel company make its own operations sustainable? “We’ve moved to more efficient LED lighting, and we carefully monitor our air conditioning. We also work closely with our suppliers, looking at how they are innovating with their transportation, how FBOs are using electric tugs and those kinds of things. It was especially important to us in the Vienna SAF deal that the fuel is manufactured and then piped direct to the airport, and there is no transportation. We didn’t want trucks or barges involved in our SAF programme,” Ramthun says.
Having established a better understanding of how AEG Fuels is delivering SAF to its customers, one important question remains. Why should they choose the company at all, when other fuel suppliers are out there looking for business? Marc Ramthun is quick to respond. “We all resell the same product, but we look at ourselves as an extension of the flight department. Besides fuel we provide trip support, carbon offset and other services. From my operations background I know that the smallest detail can mess up a trip, even if it’s just a late fuel truck. So, we want to be part of the flight department and we’ll find a way to make it happen. We’re in more than 3,000 locations for fuel, supplying our customers seamlessly through the same phone number and people. That means we make calls and always find a way to make it happen safely. That’s our big difference.”