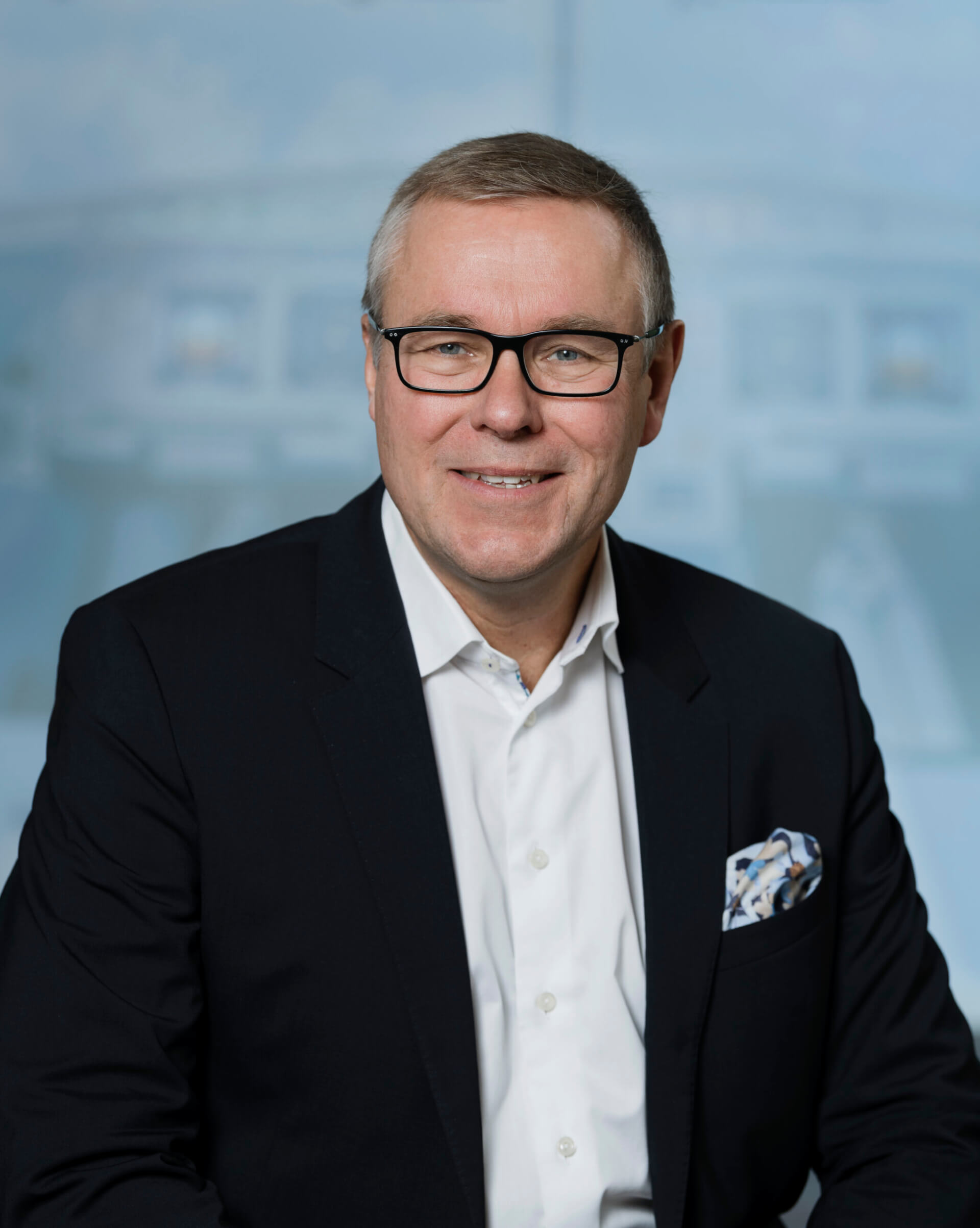 CTT has been increasing cabin humidity levels and improving passenger comfort for many years, but Peter Landquist, VP Sales & Marketing, says its Inflight Humidification system can benefit the immune system too

Cabin air quality is a key enabler to passenger and crew well-being, especially on longer flights. The air’s water content, simply expressed as humidity, is particularly important, especially since aircraft cabin air is, by nature, dry, and that of a business or VIP aircraft, frequently drier still.

Peter Landquist, VP Sales & Marketing at Sweden’s CTT Systems, which specialises in cabin humidification systems, explains. “The humidity in an aircraft cabin is determined by the number of passengers and the environmental control system recirculation rate. So, for example, consider the ACJ320/BBJ737 cabins, which are sized for almost 190 passengers. The cabin of an A320/737 airliner with a 90% passenger load has in the region of 18 to 20% relative humidity. But in VIP configuration these aircraft might carry no more than 20 passengers and sometimes even fewer. Relative humidity in the cabin then plunges to below 5%.

“The cabin of a large VIP aircraft, without active humidification, is therefore an extremely dry environment. In fact, it’s more dehydrating than any place on Earth. These extreme conditions have a negative impact on passenger well-being, causing discomfort that includes fatigue, jet lag, red eyes and dry skin, as well as negatively affecting taste, so that food has less flavour.”

CTT’s Inflight Humidification (IFH) system, previously known as the Cair System, is available for VIP aircraft ranging from the ACJ318 right up to the BBJ747. Surprisingly, when the company states IFH availability, it genuinely has designs finalised for all types in the range and Landquist says CTT can deliver a complete installation kit to any MRO undertaking conversion of a green airframe, or refurbishing an existing VIP aircraft. The only exceptions are the electrical and water drainage systems, which are the installer’s responsibility.

Once fitted, an IFH system adds around 56kg to an ACJ320’s weight, for a marginal impact on emissions. Aftermarket support is via Airbus subsidiary Satair, which is responsible for worldwide spare parts distribution, while repairs are supported directly by CTT or through its partners.
Humidity explained
Of course, although cabin humidity makes for happy passengers, it also has the potential for creating unhappy airframes. The IFH therefore includes a zonal drying (ZD) system. Landquist says: “A drying system is needed to balance humidity in the crown area [in the very top of the fuselage] to reduce condensation. The ZD system produces dry air with a low dew point, minimising condensation. It is activated as long as there is power on the aircraft, continuously introducing dry air into the crown area and creating a positive airflow that prevents humid air from the cabin reaching the aircraft’s cold skin and condensing. The ZD absorbs moist air, which is ultimately fed back into the cabin through vents between the ceiling panels, where it is mixed with cabin air and released from the aircraft.”

System extent depends on the aircraft type and cabin zone configuration. “An A320 has two cabin zones, a Boeing 777 six,” Landquist says. “Each zone has its own air supply, so that should the customer request a humidification system for the whole cabin, two humidifiers are needed for the A320 and six for the 777.

“The number of ZDs needed to prevent fuselage condensation is also determined by aircraft size and the number of zones to be humidified, but usually one ZD for the A320 and three for the 777. Most customers opt to have full cabin humidification, but some elect to humidify only specific zones.”

Right now, as travellers in some parts of the world begin applying new parameters to their travel options, many are considering cabin air quality, especially in terms of potential pathogens, particularly carefully. While the benefits to well-being embodied in the CTT IFH are understood, Landquist says it also has a role to play in combating viruses.

“Higher humidity could be effective in reducing the risk of viruses spreading and being transmitted, as well as lowering passengers’ vulnerability to them. The IFH system increases cabin relative humidity to a normal comfort level of around 22%, which may reduce the risk of catching viral diseases, like the common cold.

“Extremely dry air typically enables the spread and transmission of viruses. In a very dry atmosphere, droplets lose their water content through evaporation. The smaller droplets that result remain airborne longer, increasing the time during which spreading might occur. In an aircraft, this risk is mitigated by advanced, efficient air ventilation systems, but significantly higher cabin humidity is an additional measure that’s effective against the spreading of viruses between passengers in a cabin area.
“Higher humidity also helps the immune system function more effectively. The human body is optimised for conditions on the ground. When the environment differs significantly from that ‘normal’, we’re uncomfortable and our bodies work less well. Humidity is essential for wellness and for the immune system. Cabin air with almost no moisture content increases human susceptibility to viruses since it reduces the effectiveness of the mucous membranes. Mucous is an important component in our first line of defence against pathogens – not only does it contain antibodies but it physically catches and removes pathogens for destruction. Extremely dry cabin air dehydrates our mucous membranes, slowing and perhaps even stopping this natural clearance system.”

CTT’s equipment is already widely installed on commercial and VIP aircraft but, Landquist says: “We are working continuously to improve our humidification system and, together with Airbus Corporate Jets, we are optimising it on the ACJ320 series. We’re also evaluating the possibility of offering it to the business jet market.” On which subject, given their exceptional range capabilities and large cabins, Landquist notes that the Bombardier Global 7500 and Gulfstream G700 “…are very interesting to us. They could certainly benefit from our technology.”

JETMS: The success of the spare parts supply chain lies in finding the right partner

UTG PA and SKYPRO are opening a maintenance center