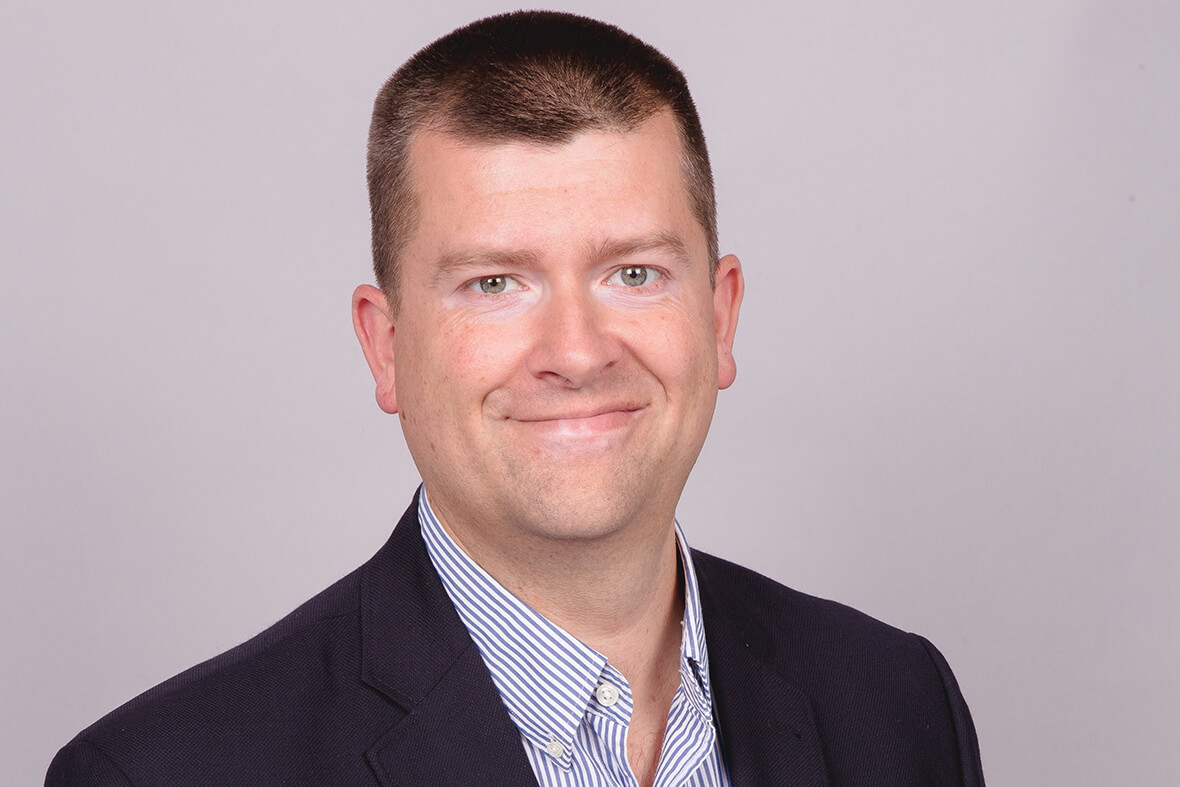 By far the majority of business and private aviation charter operations is conducted safely and legally. Of those few that aren’t, some occur through simple misunderstanding, and others through incorrect application or interpretation of the regulations. But a very small number are knowingly flown illegally, often using inadequate aircraft and inappropriately qualified crew. At best, the customer reaches their destination having never been subject to the safety and assurance for which they paid. At worst, they don’t arrive at all.

Every illegal charter undermines the extensive regulations in place to protect operators and their customers. It takes revenue away from reputable providers and places customers at risk, while a single tragic outcome casts a shadow over the entire industry.

In January 2019, an illegal charter claimed the lives of Argentinian footballer Emiliano Sala and his pilot, David Ibbotson. The event acted as the catalyst for a group of business aviation associations to establish the Air Charter Safety Alliance, formally announced in a press release last December.

The Sala incident neatly encapsulates the complexity of the problem. The crashed aircraft was on the US register, it belonged to a private owner and it was operating in the UK. Glenn Hogben, Chief Executive of the Air Charter Association (ACA), believes that complexity illustrates the need to raise awareness. “It’s not the operators flying on an AOC that are predominantly performing these flights. It’s mostly private aircraft, often on a foreign register and based overseas, where they may slip out of the proper operational oversight.”

It’s a situation largely invisible to an individual looking to charter a private flight. “The most important thing to appreciate, Baltus continues, “is that the majority of people charter through a proper broker, who looks for an established operator, AOC and so on. The main issue is a small group that we could put into one of three categories: the clueless, the careless and the criminal.

“Most people don’t even know when they are making an illegal flight. As an industry we need to ensure all the stakeholders – pilots, operators, insurers, aircraft owners and passengers – are aware of what’s required. So it’s about education and working with the regulator to make sure definitions are clear, and then making sure that if people willingly break the rules, they are stopped.”

Unfortunately, there are also cases where people stumble into offering and accepting illegal charter inadvertently. In the UK, for example, Hogben notes: “There’s some vagueness surrounding the definition of the law around cost sharing and day leasing, which people with a proclivity towards the third of our ‘Cs’ [criminal] can manipulate to their benefit. It tends to be the case that these are smaller aircraft flown by private pilots paid to fly for someone else.” Adding another layer of complexity, variations in regulatory wording between national authorities enable subtly different ‘misinterpretation’ in different countries.

Returning to the subject of education, Baltus explains: “We aren’t in a position where we can reach every potential charter passenger. So the question is, how can we reach the people already in our sphere of influence. How can we explain the problem to them? We have members contact us frustrated because passengers have complained that they can book the same flight from the same airfield for less, not knowing that the competing offer is illegal. That’s where we can get involved and where our members are often very good at explaining the difference.”

The big picture is therefore about reaching industry stakeholders, talking with regulators, and enforcement. But could there be measures at the individual aircraft level that may be effective? Book an Uber, for example, and if the car and driver don’t have the relevant ID, and assuming you aren’t the first of the three ‘Cs’ (clueless), you’ll not make the journey. Does ID-tagging properly available charter aircraft, providing passengers with an obvious visual assurance, make sense?

Baltus says it’s one of the many options the Air Charter Safety Alliance is examining. It isn’t as simple as a tag on an Uber or minicab of course and would require some form of easy double check. He notes that Brazil, for example, has ‘sorted it out’ with an online register against which aircraft and pilots may be checked. “In Europe, with 27 different states, the UK and others, it’s already harder. On top of that, we have GDPR, which sometimes doesn’t help, which is why we’re focussing on promoting best practices.”
Meanwhile, Glenn Hogben says the very best way to avoid falling foul of illegal charter is to use a reputable ACA-qualified broker. “There’s often a false perception of brokers, where people think it will cost lots more to go through a broker than if they arranged the charter themselves. That’s almost never the case. Brokers are professional consultants, they are aviation experts. They know every aircraft, every seat configuration and every operator, so they understand which operator is best for a particular flight. And before they confirm a flight, they check the operator has a valid AOC and the aircraft has airworthiness and insurance certificates. Using a broker means passengers can be sure they’re getting on a safe, secure aircraft.”

American Airlines Invests in the Future of Urban Air Mobility

Autopilot System for Bell 505 Certified in the United Kingdom