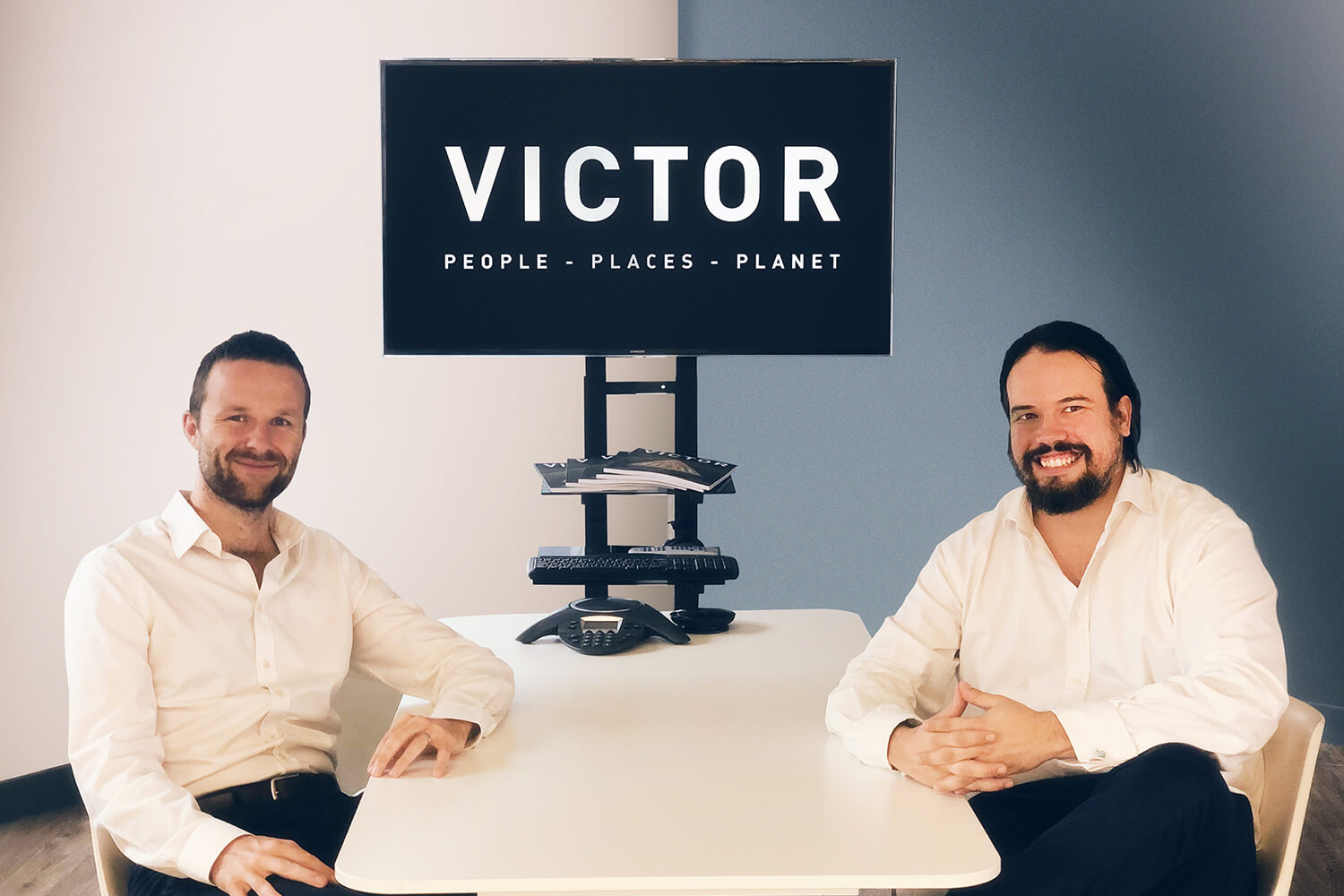 There are clear signs throughout the industry that a new kind of customer is considering private aircraft charter as a safe and efficient alternative to commercial airline travel. It’s a trend obviously driven by the COVID-19 pandemic and clearly observed at on-demand business aircraft charter company Victor, which reported an upsurge in bookings and a significant increase in new customers during June 2020, at which time 75% of Europe’s borders were open to travellers, albeit with restrictions.

The company saw a 100% increase in bookings in June compared to May and a 70% increase in customer requests. The data confirmed that experienced flyers were undoubtedly travelling again as restrictions lifted, but also revealed a significant increase in new clients: 15% more new clients used the company in June 2020 versus June 2019. In fact, more than 40% of Victor’s June 2020 flights were booked by new customers.

Reinforcing the uptick in business jet travel bookings, Victor subsequently released data gathered in the run-up to the UK’s late August bank holiday. It revealed little change in the most popular summer destinations. France, Spain and the regional UK took the top three slots, albeit with the first two swapping position compared to 2019, while a greater percentage of summer flights to the Balearics were to second homes than in previous years.

Most significantly, the information revealed a perhaps not unexpected, but nonetheless notable change in booking behaviour. Many more clients booked with shorter lead times; 88% of August 2020 UK departures coming less than one month after booking, compared to 73% in August 2019.

Management Buyout
Launched in 2011 and therefore relatively young compared to many industry players, Victor has relied on its high-technology approach to charter, huge charter fleet selection, superior customer service and strong leadership to weather the COVID-19 storm. Significantly, the leadership team has not only navigated the pandemic but also restructured, after a management buyout in March this year.

As a result, former CEO Clive Jackson is now Executive Chairman, while Toby Edwards and James Farley have taken Co-CEO positions. Both joined Victor in 2012, Edwards from a career in recruitment as the company’s first Member Services Executive. He built and trained the UK sales, operations and flight management teams and helped assemble the US team when Victor launched in North America in 2015.

In 2018, Edwards was appointed Managing Director for the Europe, Asia-Pacific and Middle East & North Africa regions, with responsibility for leading the UK-based sales, operations and flight management teams and the business development department, as well as working alongside the marketing team to establish commercial partnerships for the Alto loyalty programme.

With a background in corporate finance, James Farley was fundamental in securing Victor’s early-stage financing in 2010. He joined the company as its first Head of Product, subsequently working as Head of Customer Relationship Management, Head of Data and Head of Strategy & Planning.

And, as if changes at the very top management level were not enough at this challenging time, Victor also appointed Bobby Perez as Executive Vice President of North America. Spearheading the company’s growth in the US market, Perez came to Victor after it acquired California-based YoungJets, before expanding into the US during 2015. With 14 years’ experience, he was previously Victor’s Director of Operations and, most recently, Vice President of Operations.
Having successfully worked through its own restructuring, Victor is ideally positioned to benefit from the COVID-driven changes in charter buying. But, most importantly, it is already geared for the sustainable reset the industry must also surely undergo.

Since 1 July 2019, the company has enforced a mandatory 200% carbon offset on every flight, at no extra cost to the customer. In the 12 months to the beginning of September 2020, Victor offset more than 48,000 tonnes of CO2 emissions through UN-accredited carbon sequestration programmes. Its long-standing aim of becoming the world’s most environmentally responsible private aviation company remains a cornerstone of policy for the new CEO team, with the promise that the option of using sustainable fuel will be offered as soon as it becomes available on a sufficiently large scale.