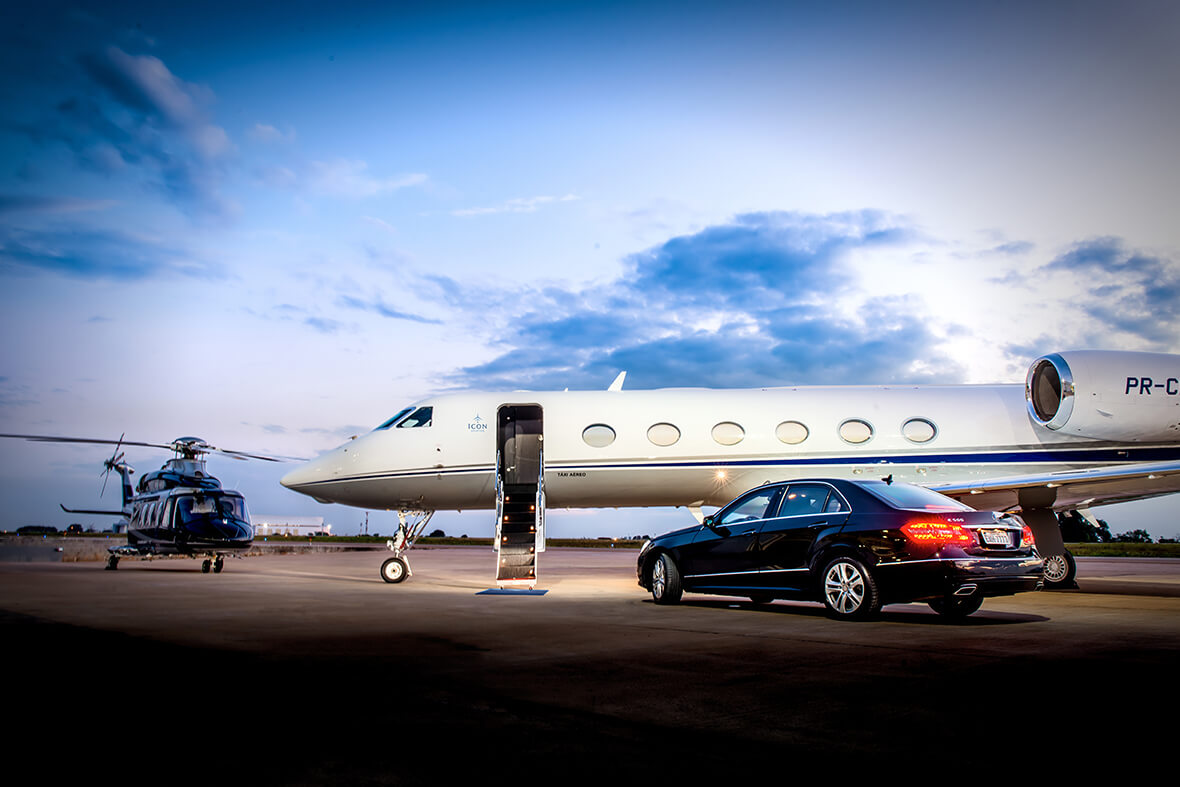 Victoria Macmillan Bell has been writing about cars since 1999. The daughter of a former Boeing 747 pilot, she also nurtures a huge enthusiasm for aviation. In her first automotive column for EVA, she examines the role of the car in contact-free passenger transfers and looks for the soul in electric motoring

Car to aircraft – a crucial link in the current climate

As fast as scientists and medics come up with vaccines for COVID-19, new mutations seem to appear with increasing regularity. Speaking on the morning of 23 February, after Prime Minister Boris Johnson announced tentative plans for the UK’s gradual exit from lockdown, Health Secretary Matt Hancock admitted that while society will come to manage it, COVID-19 is something everyone has to ‘learn to live with it’, just like influenza.

For the time being, there is light at the end of the tunnel, but cautious is the way forward. The weight of evidence shows aircraft cabins are a good option for essential pandemic travel, while intense cleaning regimes have become the norm. But how best do those flying privately get to and from their aircraft while limiting contact with others?

By driving directly to and from the aircraft. With customs formalities cleared beforehand, the car helps them avoid going into FBO buildings.

London Oxford Airport regularly hosts 20 to 30 business aviation flights per day, including everything from a Pilatus PC-12 to a BBJ – it’s the fourth busiest FBO/business aviation handling facility in the UK.

For frequent fliers through the airport, driving directly to the aircraft has been the norm for some time but with COVID, they team has seen an increase in non-contact demand.

So how does it work?
Regular passengers will have their passport and customs information on file with the operations team at the FBO, which can then supply them with a permit. The passenger rings through to inform the team of their arrival and they are met at the gate for a confirmation check before driving out to the aircraft. Here they are greeted by the flight and cabin crew, and minutes later they are airborne.

Speed, efficiency and ease are key for any regular traveller but what are the options for those flying less frequently but also trying to minimise human interaction?

First and foremost, allow more time. After arriving by car, either as a drop-off or parking, passengers must enter the terminal building and clear UK Border Force checks before transferring out to the aircraft. The same procedure applies to groups arriving separately and travelling together.

Returning to the UK, a General Aviation Report (GAR) must be filed with a minimum of 12-hours’ notice if travelling from EU countries and 24-hours’ notice from non-EU points of origin.

According to London Oxford Airport, when the FBO has been notified of the arrival time of permit-holding travellers, the average amount of time taken from touchdown to entering the car and departing the airfield is four minutes. For non-regular travellers, the outbound rules apply inbound.

We are in the process of decarbonising our driving lives, moving from combustion engines to hybrid and fully-electric cars.

But whipping the engine out is surely tantamount to removing a person’s heart and soul. For so many of us cars are emotional attachments, they’re friends, an extension of who we are and, let’s face it, they represent so much in terms of freedom and adventure.

Without an engine, a beating heart, can our car still be our friend? Is our relationship with the car doomed?

All electric vehicles (EVs) are automatic and silent. The very things that give a car character aside from performance and handling dynamics are gone. Tyres and wind resistance will provide the new soundtrack, interspersed with electronic notifications as you whoosh from A to B.

EVs are also heavier than internal combustion engine (ICE) cars. That’s down to the lithium ion battery that stores the car’s energy. Critical to the car’s agility and dynamism is where that battery sits, the lower it sits, the better for centre of gravity and increased stability.

Without the engine noise, driving interaction and dynamics that make the connection to our ICE cars so unique, where will we find the intrinsic link that will bond us to our EV? The answer almost certainly lies in engineering, research and development.

Porsche can
Take, for example, the Porsche Taycan.

Considering its weight, the Taycan’s performance and handling apparently defy physics. Porsche’s DNA and tangible assets in and around the car are unchanged.

The way you’re held in your seat? Yes, it is unchanged.

It is authentically a Porsche. The fact that it’s electric is almost incidental.

If Porsche can do it, others will surely follow. In time.

We will all adapt because we have to and we will find those bonds with our cars once again, maybe differently but, as with all relationships, it takes work from both sides. All is not lost after all.