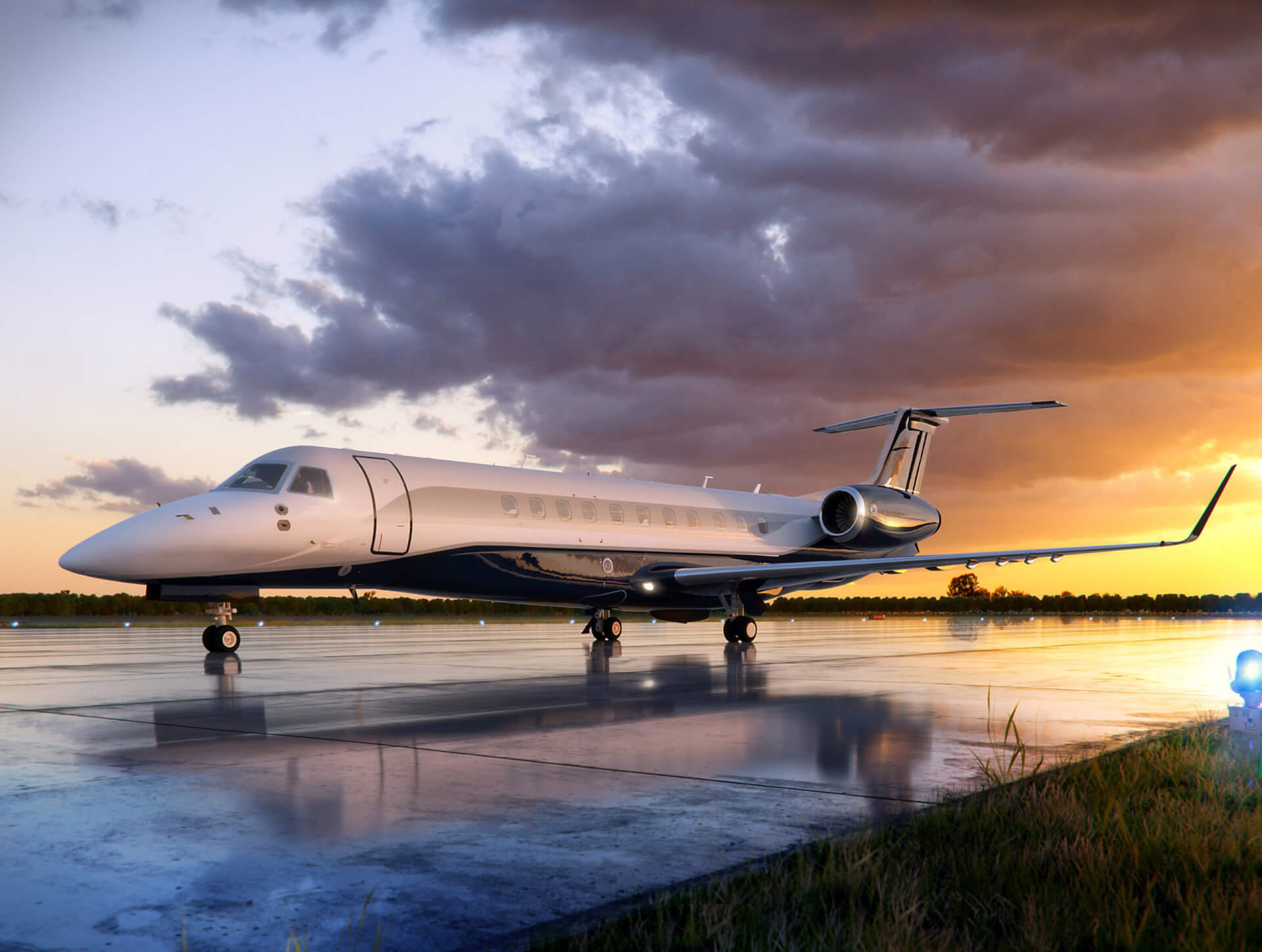 There are around 2,444 private jets registered in Western Europe, compared to 2,414 in 2020 and 2,344 in 2019, according to new research from private jet broker Colibri Aircraft, shared exclusively with City A.M. this weekend.

Germany has the largest fleet of registered private jets with 485, and this is followed by the UK, including the Isle of Man, Guernsey and Jersey, with 453 or 157, 241, 54 and 1 respectively.

Between 2019 and 2021, Germany saw the biggest increase in registered private jets during this period, a rise of 36, followed by Malta with 30 and Guernsey home to 18 planes.

The Isle of Man, UK and France saw the biggest decline in the number of registered private jets between 2019 and 2021, falls of 33, 22 and 10 respectively.

He told City A.M. :”Given well documented troubles in the commercial aviation sector with flights being cancelled for example, and with nearly 700 the fewer touch points flying privately), existing owners of aircraft are keeping hold of them, and the market has seen new companies and people looking to buy their first jets.”

Partners In Aviation Teams Up with the International Aircraft Dealers Association