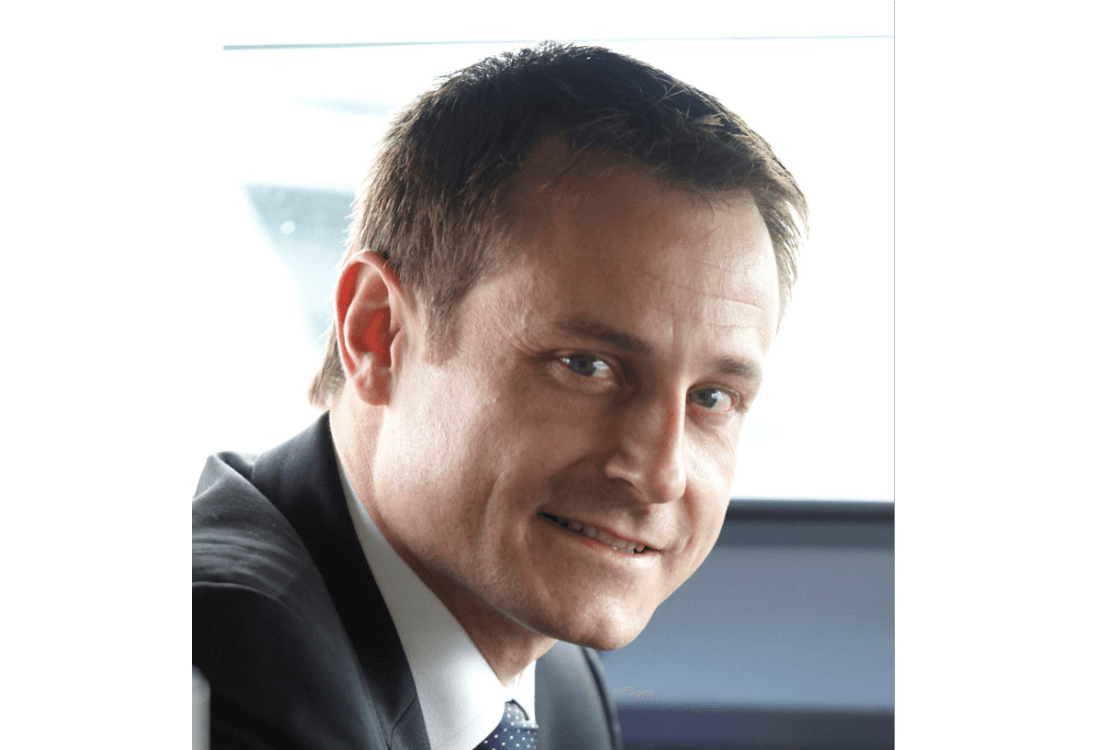 Inflite The Jet Centre (ITJC), part of the Inflite Group of companies, based at London Stansted Airport, has welcomed Sebastien Albouy as newly appointed General Manager of its MRO business, effective immediately.  Sebastien is taking over the role from Alan Barnes.

Sebastien joins from ABS Jets in Prague where he was Chief Technical Officer. Prior to joining the Czech corporate jet operator, Sebastien held various consulting roles in the MRO industry. He was also General Manager of Embraer’s first Executive Jets Service Centre at Paris Le Bourget Airport.  He joined Embraer Aviation International in 1999 and assisted co-ordinating entry into service for the E-Jet 170 in Europe and was Logistics & Supply chain Manager for Embraer Aviation International, having previously served ATR Aircraft in Asia, in customer support roles.