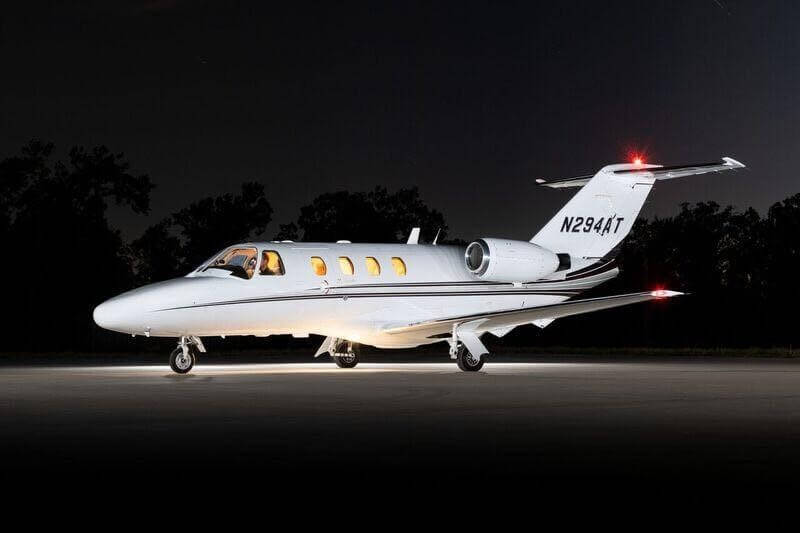 Recently, the International Aircraft Dealers Association (IADA) held a members-only webinar to review where the preowned aircraft sales industry is amid the economic fallout from the Coronavirus pandemic. Subject experts from IADA member ranks discussed where the industry is and where it is heading.

“By and large, things are improving and improving pretty dramatically,” said IADA  “Chairman Paul Kirby, the executive vice president of QS Partners in Boulder, Colo. “May is generally better than April, and…we all anticipate June to even be significantly better than May. And so, the trends are all in the right direction.”

“The end of the travel restrictions, the end of the lockdowns, it’s all had the positive effect that we all hoped for,” he said. As far as aircraft sales prices are concerned, Kirby noted, “Generally speaking, those have been thoughtful, strategic price reductions that haven’t been completely out of whack and haven’t cratered any one specific market.”

He added, “For the first time we’ve heard a sentiment from a couple of different buyers…saying, ‘I’m afraid I’ve missed the bottom.’ And I don’t know if they’re right or not. I hope they are.”

IADA Executive Director Wayne Starling, in Boise, Idaho, reinforced that message: “In talking with a number of the dealers around the country this past week, everybody talked about two, three, four (deals). I mean I talked to different dealers and five claim they’re trying to close right now. So, I’m expecting our June numbers to really jump, and I’ll be really anxious to see the chart next month…because it appears as though the recovery is coming back at really high speed.”

An edited and shortened version of the IADA webinar is available for public viewing at: https://iada.aero/iada-state-of-the-industry-webinar-q3. The full webinar was viewed by more than 550 IADA members.

Here are some excerpts from their presentations:

Joe Carfagna Jr.: “Large cabin – this is kind of an interesting phenomenon because the info that Paul just shared is that airplanes have not come on the market in big numbers. We’ve all repeated that this is not like 2008 where prices dropped very dramatically, but the other piece that went along with it was inventory went up like crazy. They’re not having that, so the prices have dropped but the inventory is not up…It seems that the bigger Gulfstreams, the Global product, they’re probably the poster children for what’s happened during this downturn where values are off about 15-20 percent. Light jets, it seems like it’s more like 10 percent.”

Matt Bosco: “The question is kind of what do I think about the market that we typically operate in, which is kind of like the midsize, and the CJ, and the King Air 350’s, that went down. I think the recovery is kind of complex because, first, I think you have to have some kind of vaccine and the good news is that we’re hearing it may be before the end of the year. In fact, we have clients that are involved in that technology and those applications, whether it be the cure or the vaccine. And in fact, we even know some people that have actually taken the vaccine here in California. So, we think that that’s going to be key to the recovery. You know, I think clients are fairly bullish about the activity coming back. I think there’s certainly some concern because a lot of industries aren’t going to turn right back on. They’re not going to be there immediately.”

Clay Healy: “Let’s talk about the future. And part of the job that I have is planning for tomorrow, and making sure that we’re ahead of the curve, and making sure all of us get where we want to be. Part of that’s going to be the CARES (Coronavirus Aid, Relief, and Economic Security Act) program that’s going through right now at the FAA and it’s going to change a lot of things that are going to happen, and that’s three years, four years away. But those are transactions that we work on today that we try to make sure that we know exactly where they’re going and what we can do to make it more efficient for everybody that deals with AIC as far as transferring the ownerships of their assets and their planes and everything else. That part is probably something that is going to be coming up. I’m going to be talking a lot about that in the future, so I’m just pre-warning everybody, be ready.”

Rollie Vincent: “Transactions, obviously they’ve slowed, but I think if you’re like me, I’m seeing people moving to the quality organizations out there and IADA has been great in identifying and establishing a foundation of quality in our industry of the broker-dealer world. So, people are moving that way, toward you…I know your numbers are moving up, that’s really good. Financing is still available, it’s very affordable. People like Clay and others in Oklahoma City, the businesses are open. Bring it on. We’re glad to work with you. Residual values, there’s a little bit of softness there. We were expecting that, and so is the owner-operator community. So, you know, it’s a mixed bag. The OEMs are going to have a tough year. It’ll be down 25-30 points in terms of their outputs from the factory, but they’ll pick it up. This will be the low point in their continued outlook. So, all in all, good products to sell. Not as much young inventory as we’d like to see out there for sale if you’re a broker/dealer. But I think it’s about nine percent of the inventory out there that’s younger. So that’ll move pretty quickly.”

JSX and Skyborne MOU to build ranks of pilot workforce