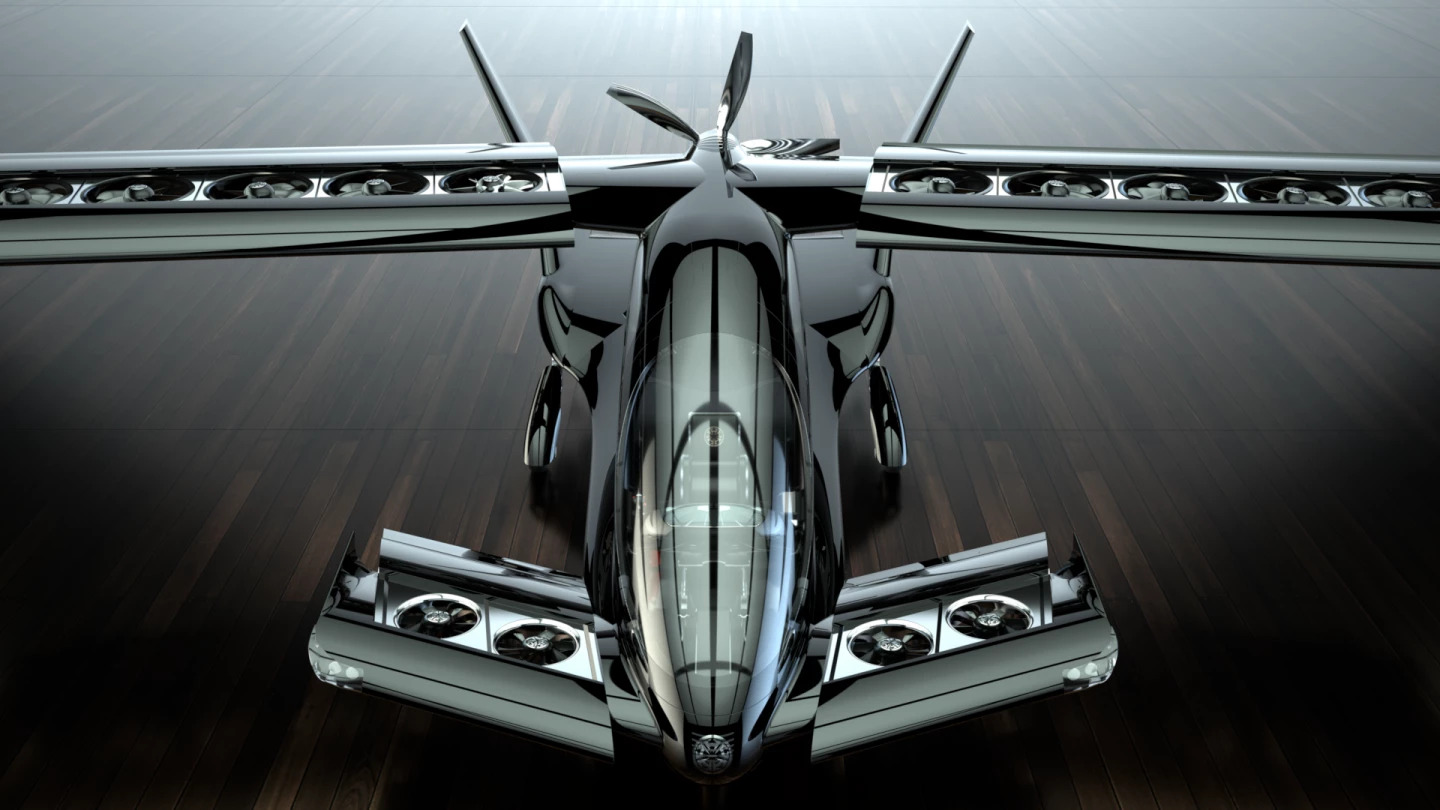 “It is extremely stable, is capable of full hover at only 65% power, and has hovered with 20% of its fans purposely disabled in order to test system redundancy.

This is a large-scale aircraft, with a 22-foot wingspan, over 15 feet in length, and capable of speeds over 175 mph.

“It continues to yield valuable data that is constantly improving our full-scale design.”

Horizon’s innovative and patented eVTOL concept allows the aircraft to fly 98% of its mission in a very low-drag configuration like a traditional aircraft and is one of the only eVTOL aircraft currently able to do so.

Flying most of the mission as a normal aircraft is safer, more efficient, and will be easier to certify than radical new eVTOL designs.

The full-scale aircraft will also be powered by a hybrid electric system that can recharge the battery array in-flight while providing additional system redundancy. 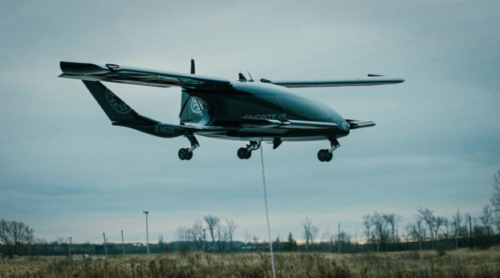