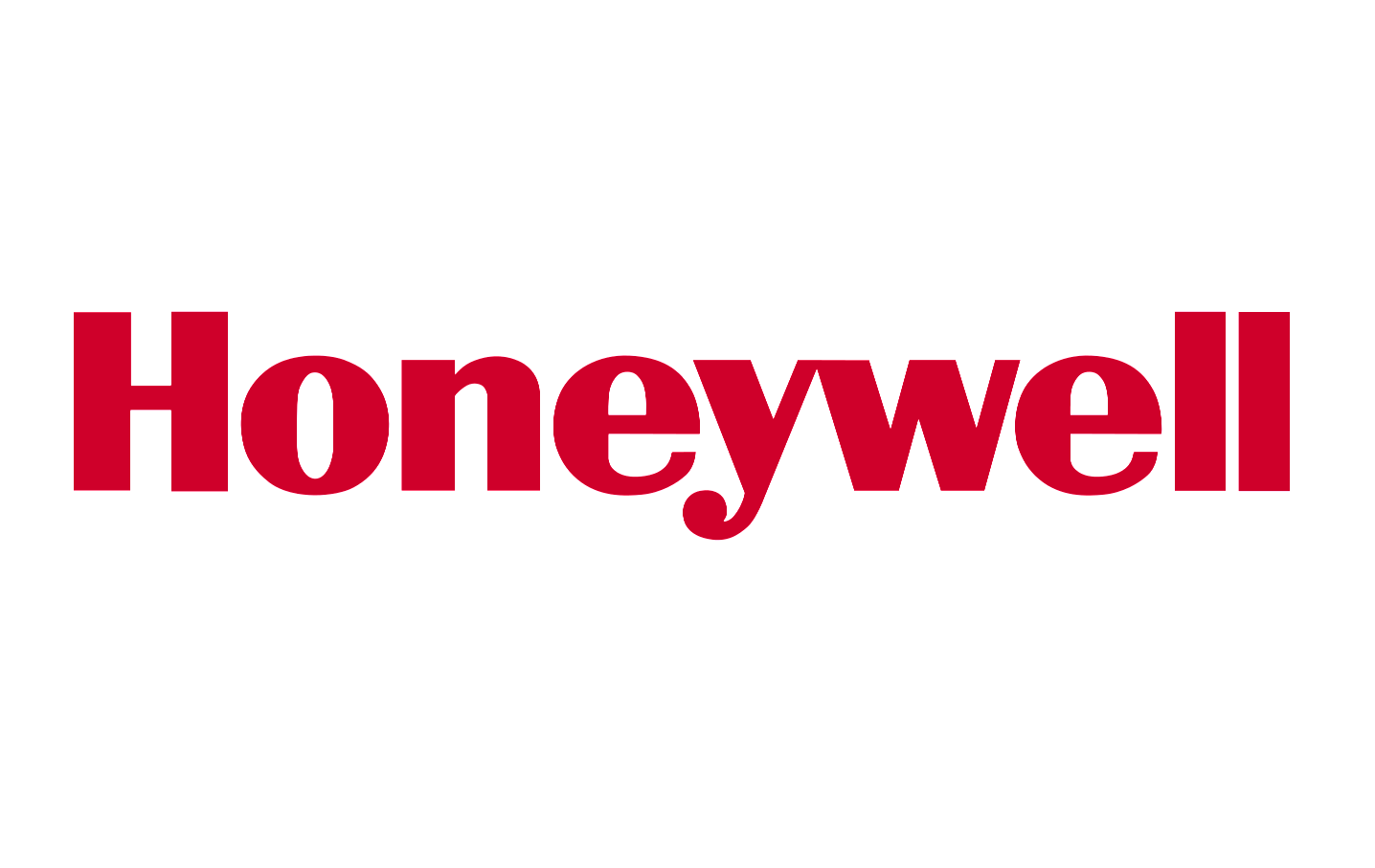 Effects of COVID-19 on the industry: