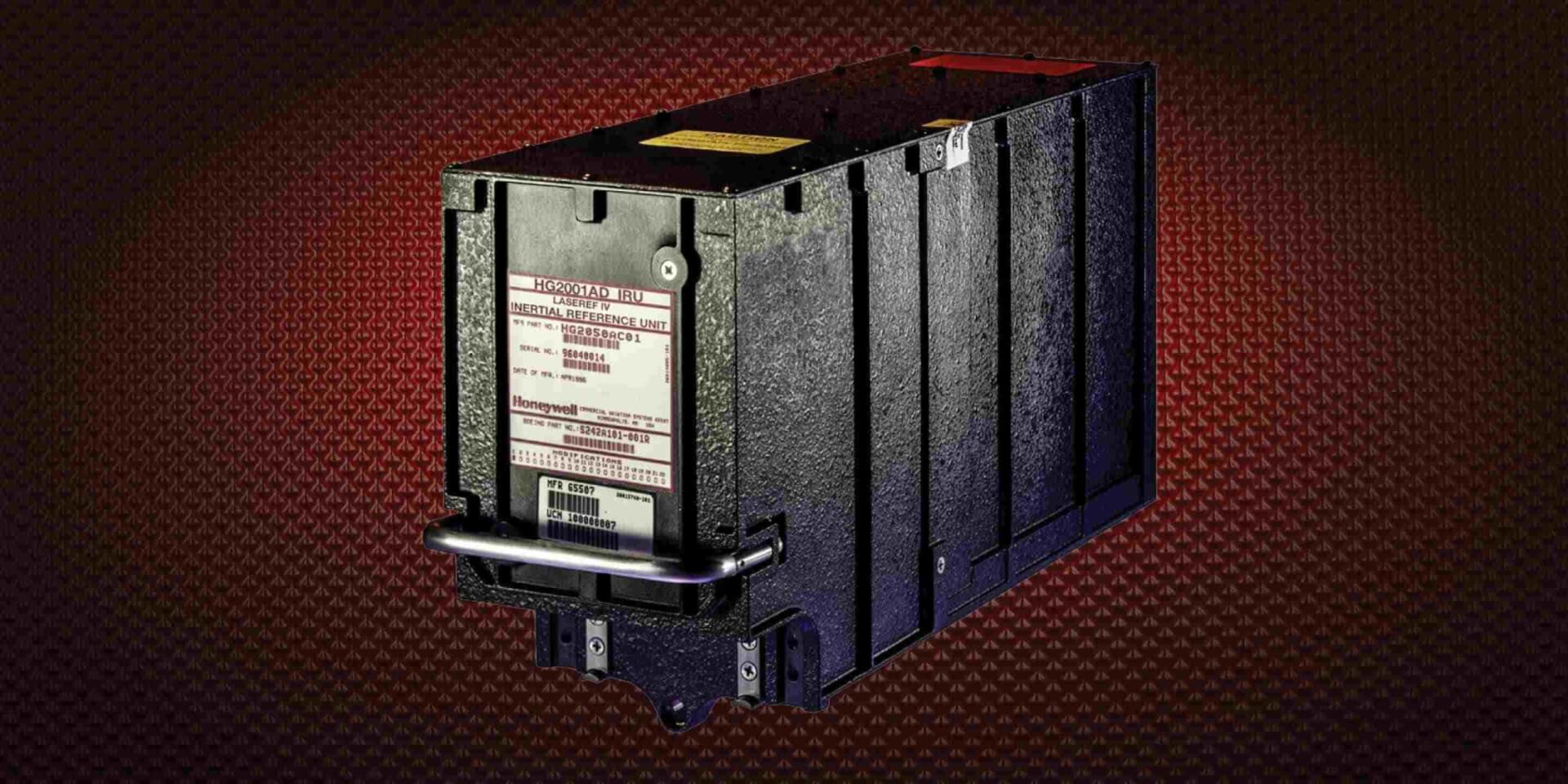 Honeywell today announced that it has appointed VSE Aviation as the exclusive global distributer of the LASEREF IV product line.

The LASEREF IV inertial reference system replaces the existing LASEREF I, II and III systems, which are no longer supported through Honeywell.

The system uses gyroscopes, accelerometers and electronics to provide an aircraft with precise altitude, velocity and navigation information so it can determine how it is moving through the airspace.

“VSE Aviation is well positioned in the aerospace industry with its global reach to provide our customers with a shorter lead time and order process when it comes to upgrading their LASEREF systems.

“The latest system offers the lowest cost of ownership with the highest reliability and improved maintenance.”

The LASEREF IV upgrade affects all business aircraft operators and owners that are using the obsolete LASEREF I, II and III systems.