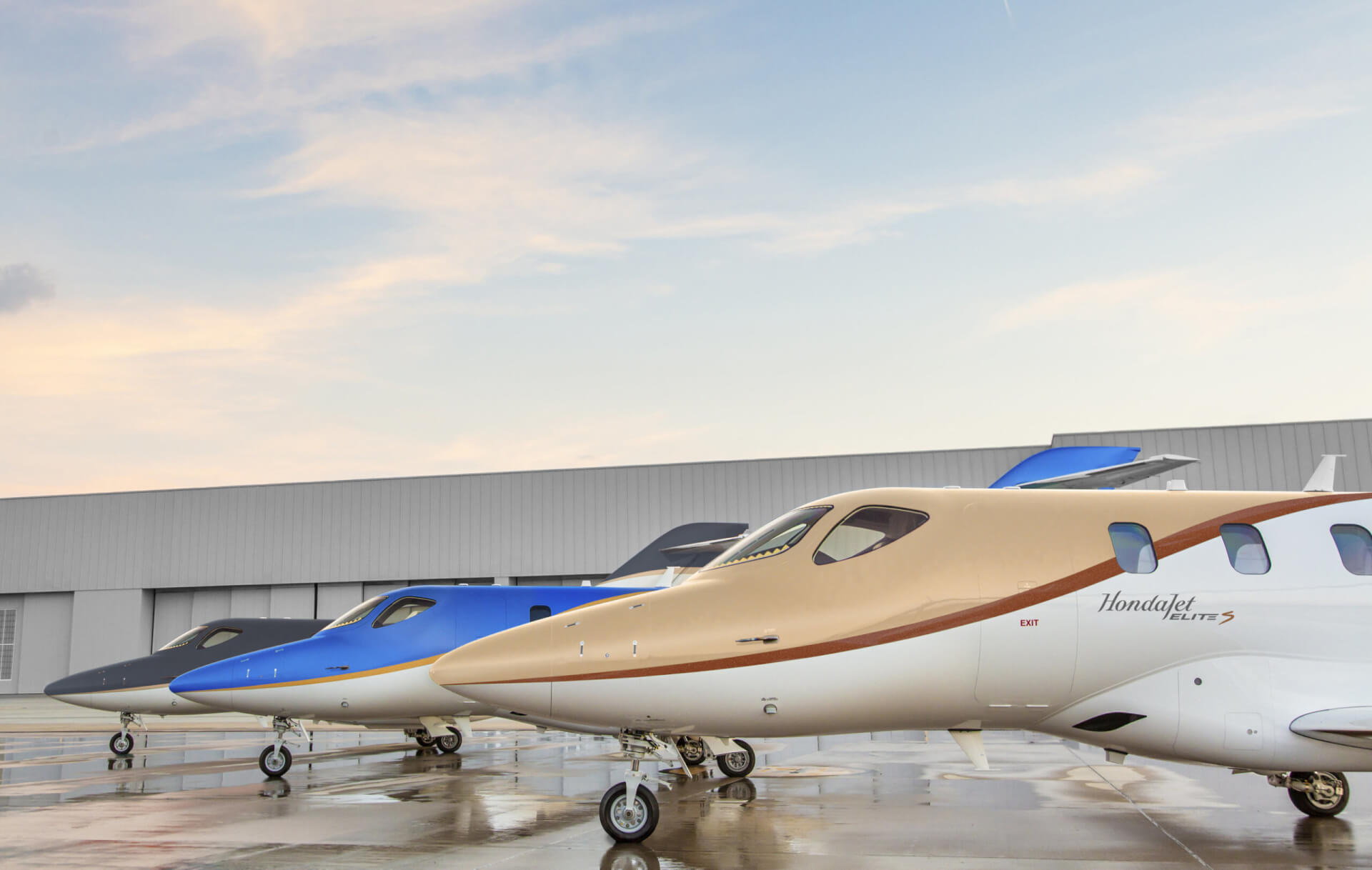 With an increased maximum takeoff weight of 200 lbs., customers can now fly up to 120 nm (138 mi) further at a higher payload, or take an additional passenger during their typical mission.

Additionally, the new avionics features of FAA DataComm and ACARS replace traditional voice commands with text-based messaging to improve the clarity and efficiency of communications.

“Since its introduction in 2018, the HondaJet Elite has achieved the best performance in its class while also being the most efficient, and with the new Elite S, we take another step forward in expanding the aircraft’s capability,” said Honda Aircraft Company’s president and CEO Michimasa Fujino.

“As a result of the innovation, design and engineering on the new Elite S, we are once again setting a new standard in business aviation.”