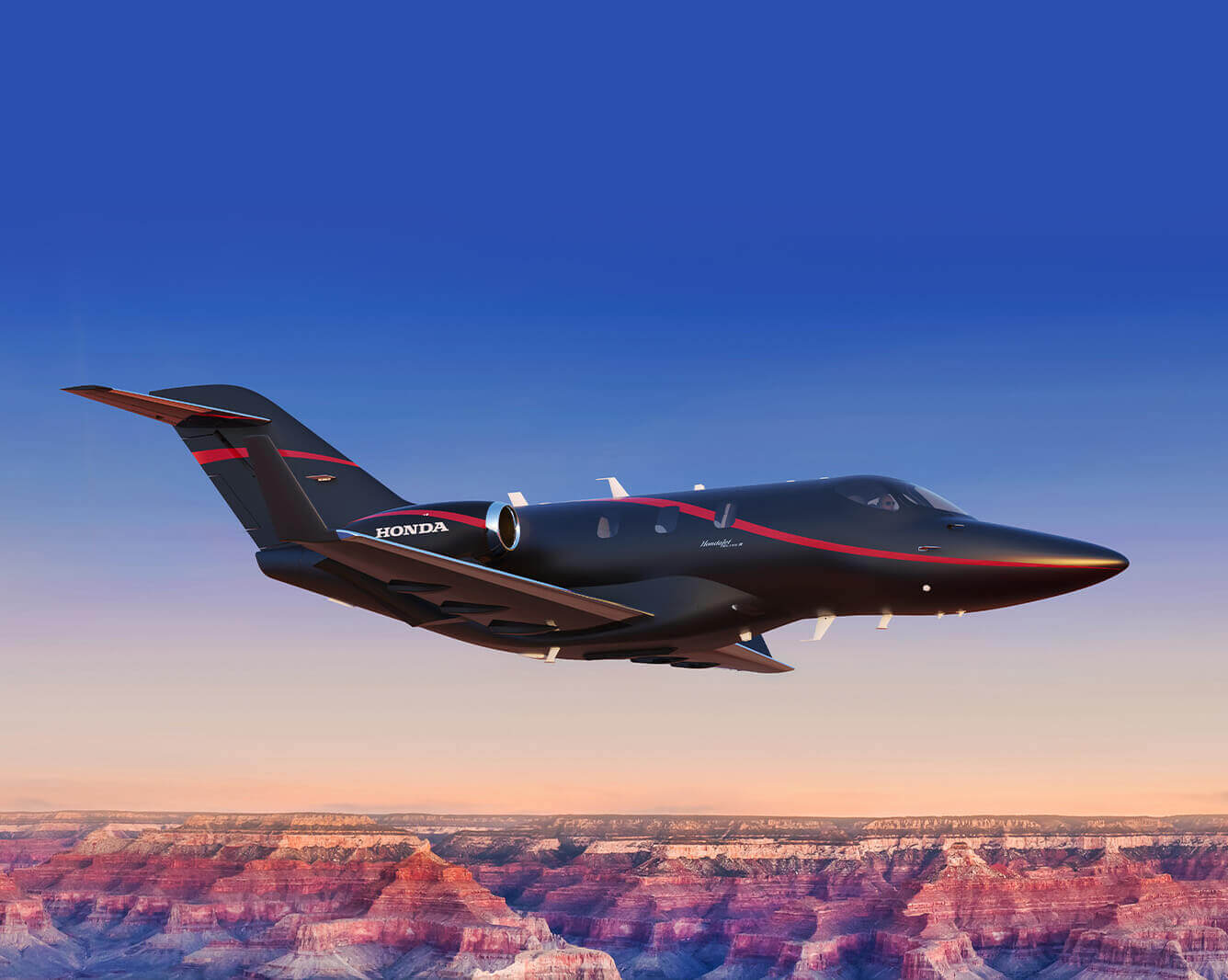 Honda Aircraft Company revealed the “HondaJet Elite II” at the 2022 National Business Aviation Convention and Exhibition (NBAA-BACE), a new upgraded aircraft that features a host of key advancements in performance and comfort.

The company also announced the introduction of automation technologies.

Through Honda Aircraft Company’s constant pursuit of innovation, the HondaJet Elite II is the fastest, highest, and farthest flying aircraft in its class, achieving a whole new level of performance that redefines what it means to be a very light jet.

With an expanded range of 1,547 nm, the Elite II now extends HondaJet’s reach to more destinations while maintaining its position as the most fuel-efficient aircraft in its class.

“The HondaJet Elite II once again pushes the boundaries of its category on all fronts of performance, comfort, and style,” said Hideto Yamasaki, President & CEO of Honda Aircraft Company.

“We are also excited to take our aircraft forward on the journey of automation by bringing new technologies to the market next year.”