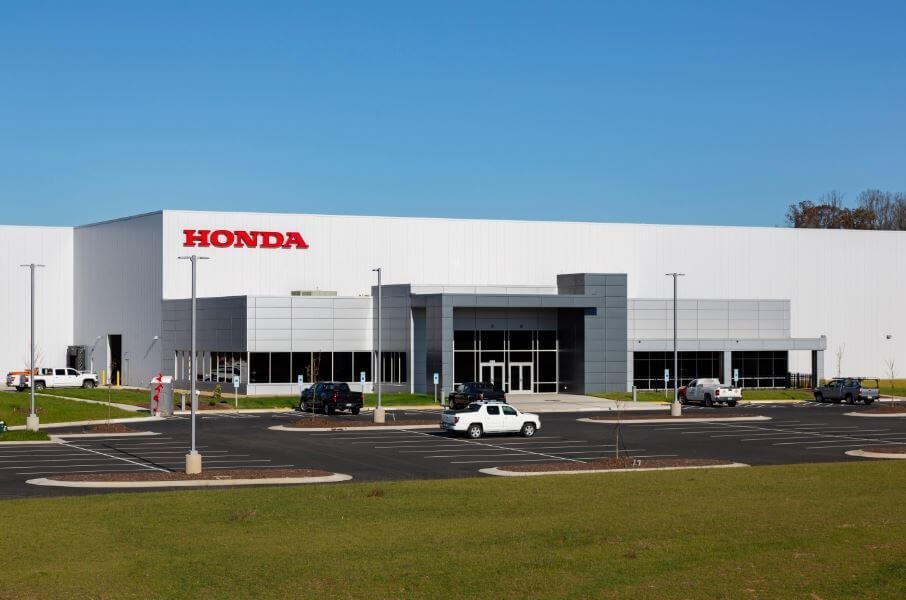 Honda Aircraft Company has announced that it has begun operations at its newly opened Wing Production and Service Parts Facility, located at the company’s world headquarters at the Piedmont Triad International Airport in Greensboro, N.C. The new 83,100 square-foot facility is the latest addition to the 133-acre Honda Aircraft Company campus, and represents an additional investment of $24.3 million, bringing the total capital investment in its North Carolina facilities to more than $245 million. Honda Aircraft Company broke ground on the new facility in late July 2019 and completed construction in September 2020.