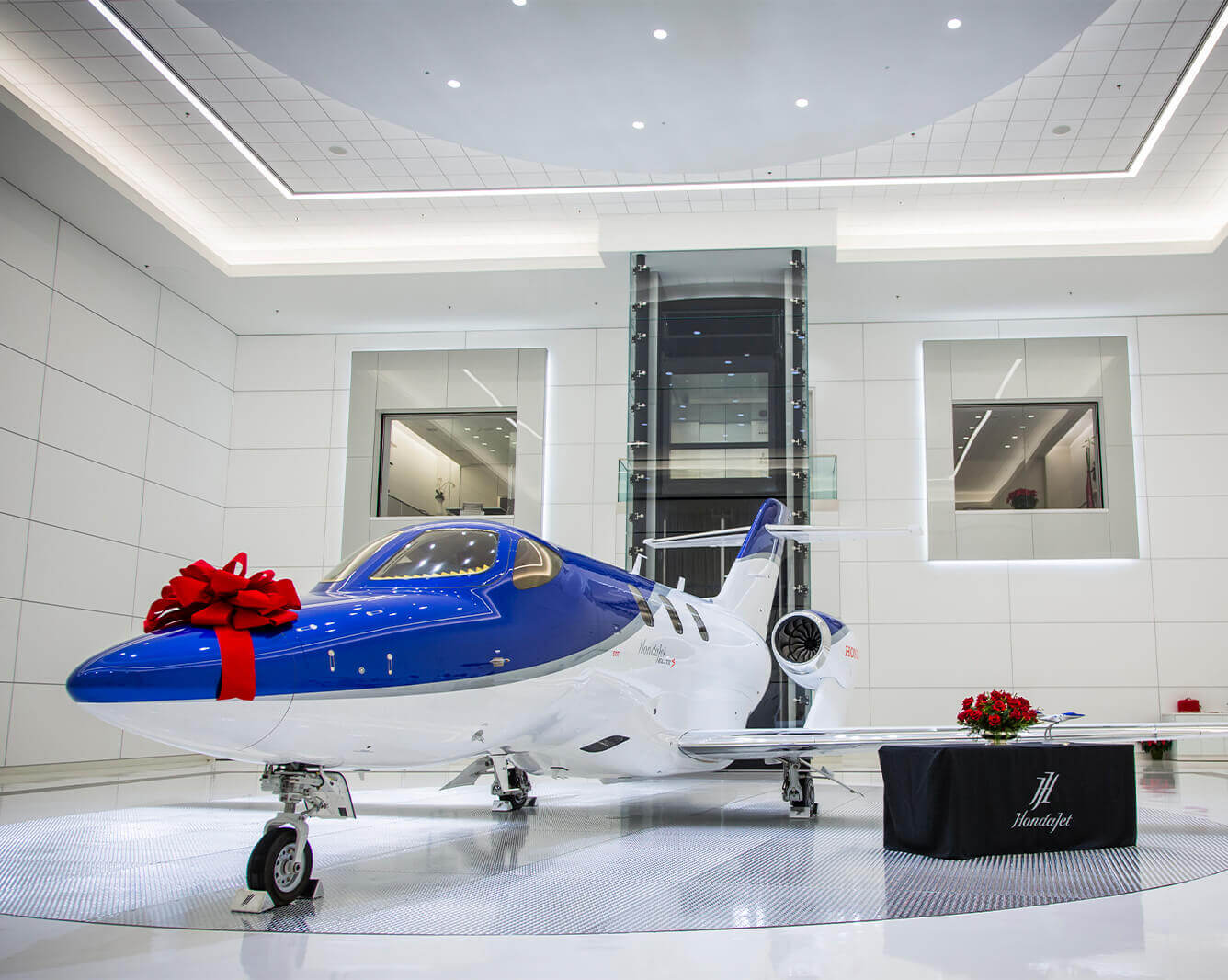 Honda Aircraft Company today announced that it has marked a major milestone of delivering the 200th HondaJet.

Honda Aircraft Company began its first deliveries of the HondaJet soon after the clean-sheet aircraft received its Type Certification from the Federal Aviation Administration (FAA) in December 2015.

In May 2018, the company introduced the HondaJet Elite, with an extended range of 1,437 nm, new avionics features, and new styling.

In May 2021, the company announced new upgrades to the design with the HondaJet Elite S, which increased the aircraft’s maximum takeoff weight by 200 lbs. and added new avionics features to further expand operational capability and reduce pilot workload to maximize safety.

The HondaJet has been certified in over 13 countries, with total flight hours of over 98,000.

“Since 2017, the HondaJet has been the most delivered aircraft in its class, and we continue to see high demand for the aircraft, thanks to its unmatched performance, comfort, efficiency and innovative design,” said Honda Aircraft Company’s President and CEO Michimasa Fujino.

“The delivery of the 200th HondaJet is a reflection of its superior capabilities and reliability, as well as the extraordinary customer support of our team members.

“We will remain committed to our customers by ensuring that the HondaJet Elite S continues to set a new standard in business aviation.”