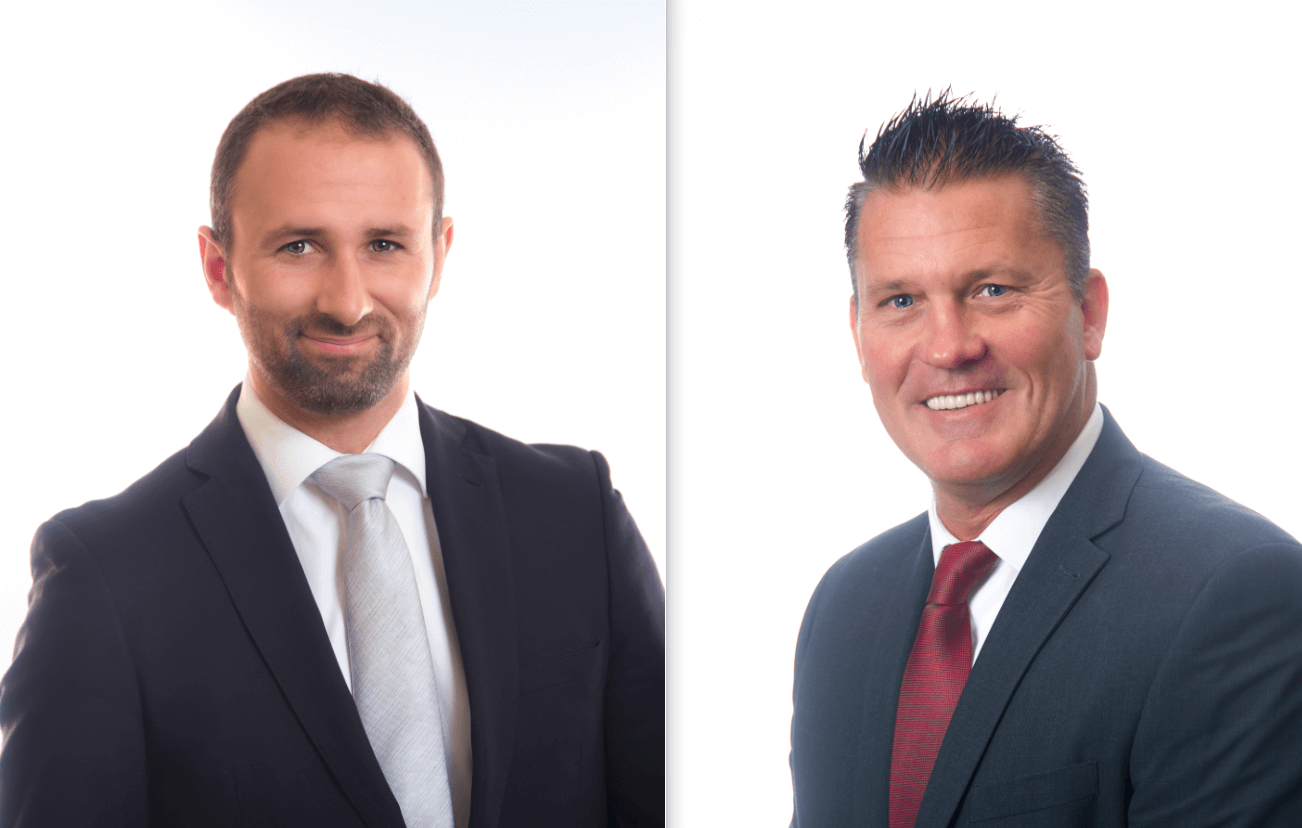 Dave Dimmock has been appointed as Engineering Director, and Part 145 Accountable Manager and has stepped into the shoes of long-time colleague John Bool who has stepped down prior to retirement.

Dimmock who is 11 years into his second stint with Harrods Aviation has a wealth of experience in the engineering world.

Dave started his long history with Harrods Aviation back in April of 1994, as a licenced avionics engineer.

Dan Holian has been promoted to Head of Operations and Service Delivery, taking over the responsibilities previously held by Kerry Besgrove who is retiring from the company later this year to relocate abroad.

Holian who is also in his second period with Harrods Aviation, will be stepping up from his current position within the operations management structure and brings extensive experience in the industry having re-joined Harrods Aviation in 2012 after a period working in aircraft charter and other ground handling managerial roles.

Gavin has been in the industry for 30 years, most recently working for Bombardier at their service centre at Biggin Hill.

“We have been very fortunate to have had the services of John and Kerry for so long and I thank them for their loyal service.

“I am looking forward to working more closely with Dave and Dan and know that we have the right people to carry us successfully into the future.

“In Gavin we have a valuable asset who has brought new experience and energy to the Compliance function within Harrods Aviation.”

“Planning for the post pandemic recovery, in an uncertain world with variable demand and an industry heavily dependent on open borders and worldwide economic recovery has been challenging” said Norton, who is upbeat about 2022 and 2023.

“We are in a positive position moving forward, having retained throughout the pandemic so many of our valued and experienced team.

“With customer service being king in our industry, and the one thing above all others that we are renowned for, staff retention has been key”.