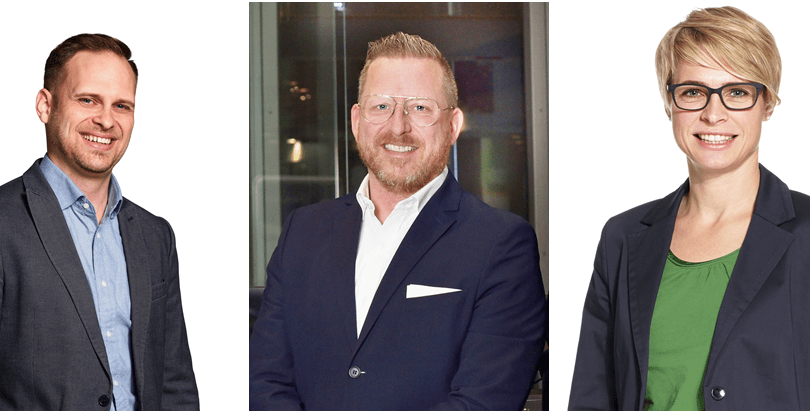 Hahn Air is regrouping its departments supporting partner airlines, travel agencies and the global distribution systems (GDS) into the new commercial and operation divisions. The new divisions also include communications and marketing as well as IT support. The set-up allows the company to further increase business results for its more than 350 partner airlines and over 100,000 travel agency partners while taking advantage of synergies for internal and external support.

Kirsten Rehmann, General Director of Hahn Air, commented on the new set-up: “The restructuring process already started in 2019 and will enable us to maximise results for all customer groups and further increase efficiency and optimise team work internally. This will especially be of advantage after the Coronavirus crisis when our partner airlines and travel agencies will have a strong need to kick-start their business.”

The newly formed commercial division will be headed by Alexander Proschka who has been promoted to Executive Vice President Commercial. His division comprises of the following departments: airline business, communications and marketing, sales analytics and travel agency distribution. Proschka has been with Hahn Air since 2008 and was previously in charge of the sister companies Hahn Air Systems and Hahn Air Technologies with their products H1-Air and X1-Air. He holds a diploma in international business and industrial engineering from the University of Applied Sciences in Wiesbaden.

Another long-standing Hahn Air executive, Frederick Nowotny, has been promoted to Head of Operation to lead the new operation division. Nowotny joined Hahn Air in 2008 and previously headed up the sales engineering department. His division now includes the teams in charge of all airline and product implementation processes, GDS interfaces and inventory displays. In addition, he oversees the IT and second level support departments, as well as the Hahn Air Service Desk which assists partner airlines and answers ticketing enquiries of travel agents worldwide 24/7.