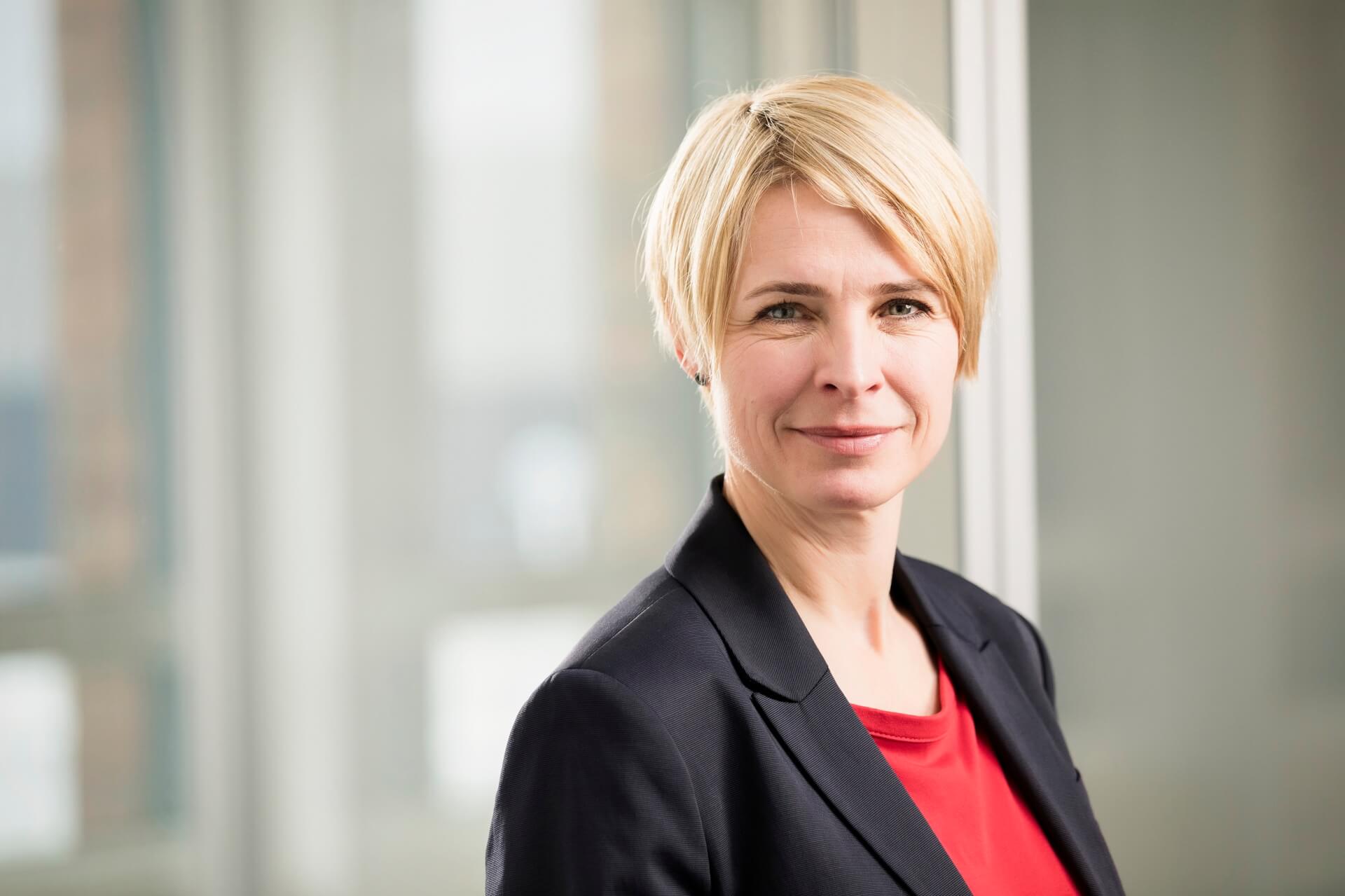 Hahn Air announced the appointment of Kirsten Rehmann (44) as new CEO. Rehmann has been part of the corporate management since 2012 alongside the owners and founders of Hahn Air, Hans Nolte and Nico Gormsen.

She is now taking sole responsibility for the company’s affairs while Nolte and Gormsen remain closely connected to Hahn Air in their role as owners.

In the future, Rehmann will direct Hahn Air’s global business, all corporate affairs as well as operational and strategic planning.

Rehmann joined Hahn Air in 2003 when the company was four years into its existence. Starting as a Sales and Marketing Executive, she quickly advanced within the company and became instrumental in driving the successful expansion of the Hahn Air ticketing business.

Over the years, she held various roles in different departments of Hahn Air and acted first as Director of Airlines Business Group and later as Chief Commercial Officer.

Kirsten Rehmann commented: “When I started at Hahn Air almost two decades ago, nobody could foresee the breath-taking development of the company from an ambitious start-up to a market leading distribution player.

“I am proud to have been part of this amazing team and thankful to Hans Nolte and Nico Gormsen for their support and trust.

“I am looking forward to shape the next chapters of Hahn Air together with my team and build future-orientated distribution solutions and ticketing services for our airline and travel agency partners.”

“On behalf of Hans Nolte and myself, we are pleased to hand over the Hahn Air leadership to Kirsten Rehmann”, said Nico Gormsen.

“She has been an integral part of this company almost since its founding days and has been instrumental in its development and its global success.

“Nobody could be better suited to lead the company into the future. Our teams and partners will benefit from her industry knowledge and leadership skills.”

Rehmann holds a diploma in international business administration with the majors tourism and travel. She also earned a master’s degree in marketing and distribution.

During her free time, she enjoys doing sports as well as playing the piano and the flute. She is also a passionate traveller with a special love for Africa.