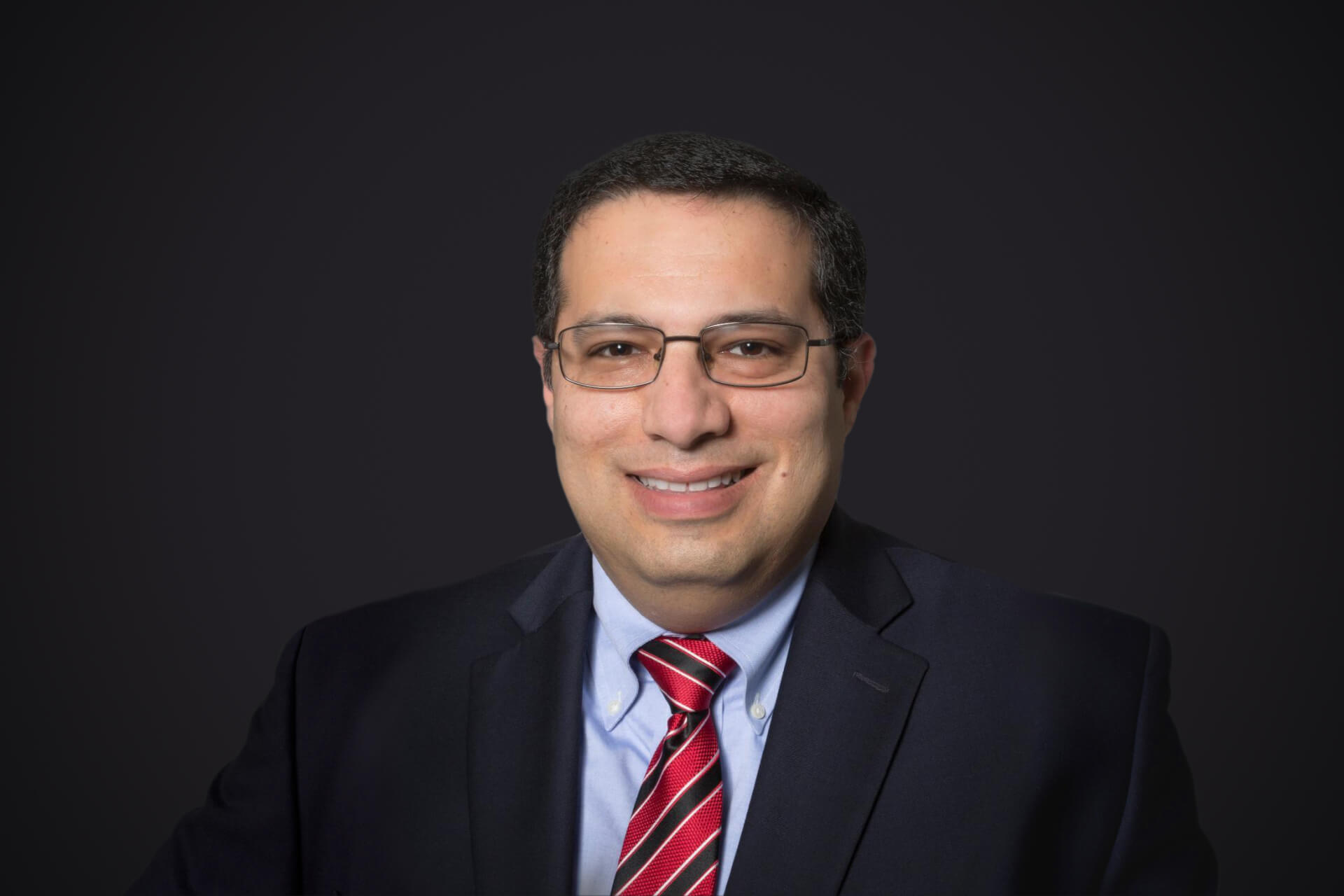 Gulfstream Aerospace Corp. today announced Naveed Aziz has been promoted to vice president and general manager of the Gulfstream Dallas facility. He will oversee service center operations and Gulfstream G280 completions. He succeeds Robby Harless, who retires this month.

“Naveed has been a valuable asset to our next generation of aircraft,” said Greg Collett, senior vice president, Manufacturing and Completions. “In his current role as director of Completions Research and Development, he led development and certification of the award-winning Gulfstream G500 and Gulfstream G600 interior and oversaw development of the all-new Gulfstream G700 interior, including the G700 cabin mock-up. We look forward to his continued success in Dallas.”

Aziz began his career at Gulfstream in 1996 as an engineering co-op, designing avionics and electrical systems for the Gulfstream GIV and Gulfstream GV. He has held several positions within the company and was most recently promoted to director of Completions Research and Development in 2012. In this role, Aziz was responsible for designing, engineering, testing and certifying interior elements and cabin systems for new products.

Aziz earned his Master of Business Administration and his bachelor’s degree in electrical and electronics engineering from Mercer University.