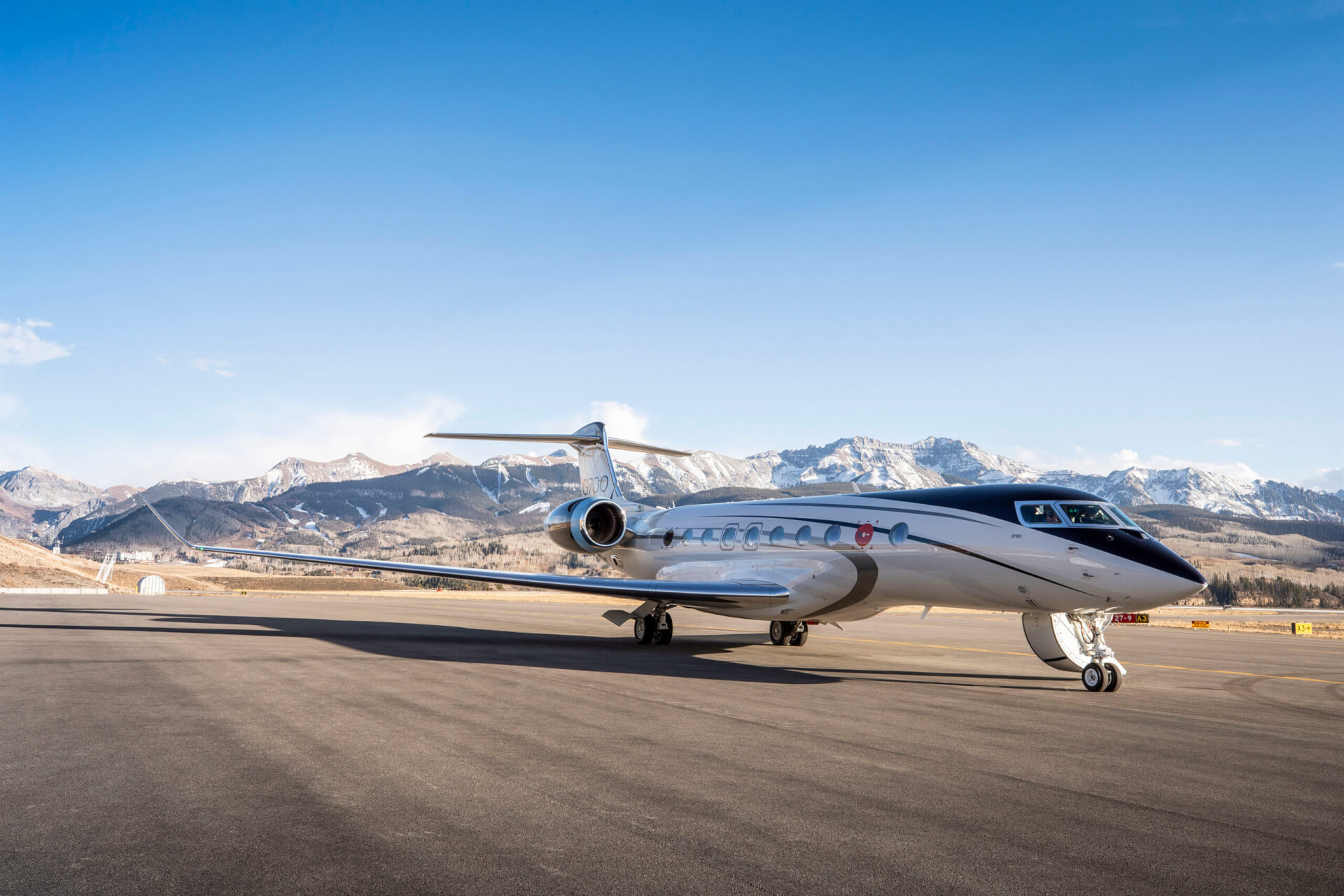 “Thanks to the outstanding Gulfstream team, the G700 flight-test program is going remarkably well,” said Mark Burns, president, Gulfstream. “The aircraft itself has been performing flawlessly, whether going to extreme speeds and heights or running through its paces in the high-altitude environment at Telluride. We have spent the past year rigorously testing this mature, high-performing aircraft for our customers, and I look forward to continuing to do that and more in the coming months as we steadily move toward certification and customer deliveries.”

Since the flight-test program launched in February 2020, four additional test aircraft have joined. During envelope expansion testing, the aircraft safely performed well beyond its maximum operations speed and cruise altitude, flying perfectly at Mach 0.99 and at 54,000 ft/16,459 m.