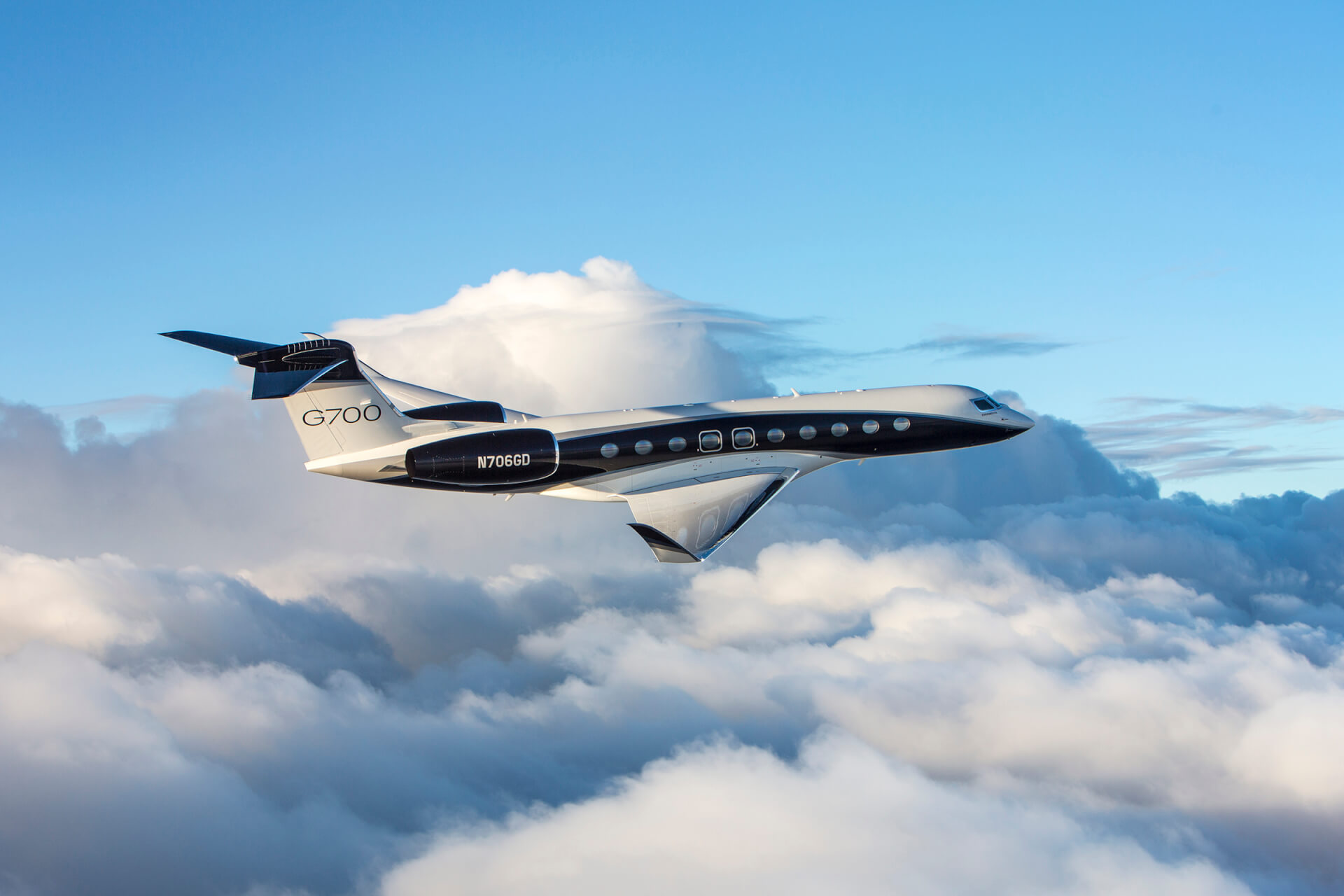 An all-new Gulfstream G700, the largest aircraft in Gulfstream’s fleet, set its first ever city-pair speed records from Savannah to Doha, Qatar, and then from Doha to Paris.

The fully outfitted G700 production test aircraft connected Savannah to Doha, a distance of 6,711 nautical miles/12,428 kilometers, at an average speed of Mach 0.88 in 13 hours and 16 minutes.

The record-breaking flights also showcased Gulfstream’s commitment to reducing carbon emissions. For the Savannah to Doha flight, Gulfstream fueled the G700 with a blend of sustainable aviation fuel. Carbon offsets are being applied for both flights.

“These were the first international flights for the G700, and it performed exceptionally well, setting two new records in the process,” said Mark Burns, president, Gulfstream.

“We are excited to introduce the G700 in person to customers in the Middle East and Europe and are proud that we can do so while also demonstrating our commitment to sustainability at the same time.

“Not only did the aircraft prove its speed and distance capabilities, the fully outfitted cabin is also receiving rave reviews with its impressive cabin size, environment, quality and flexibility.”